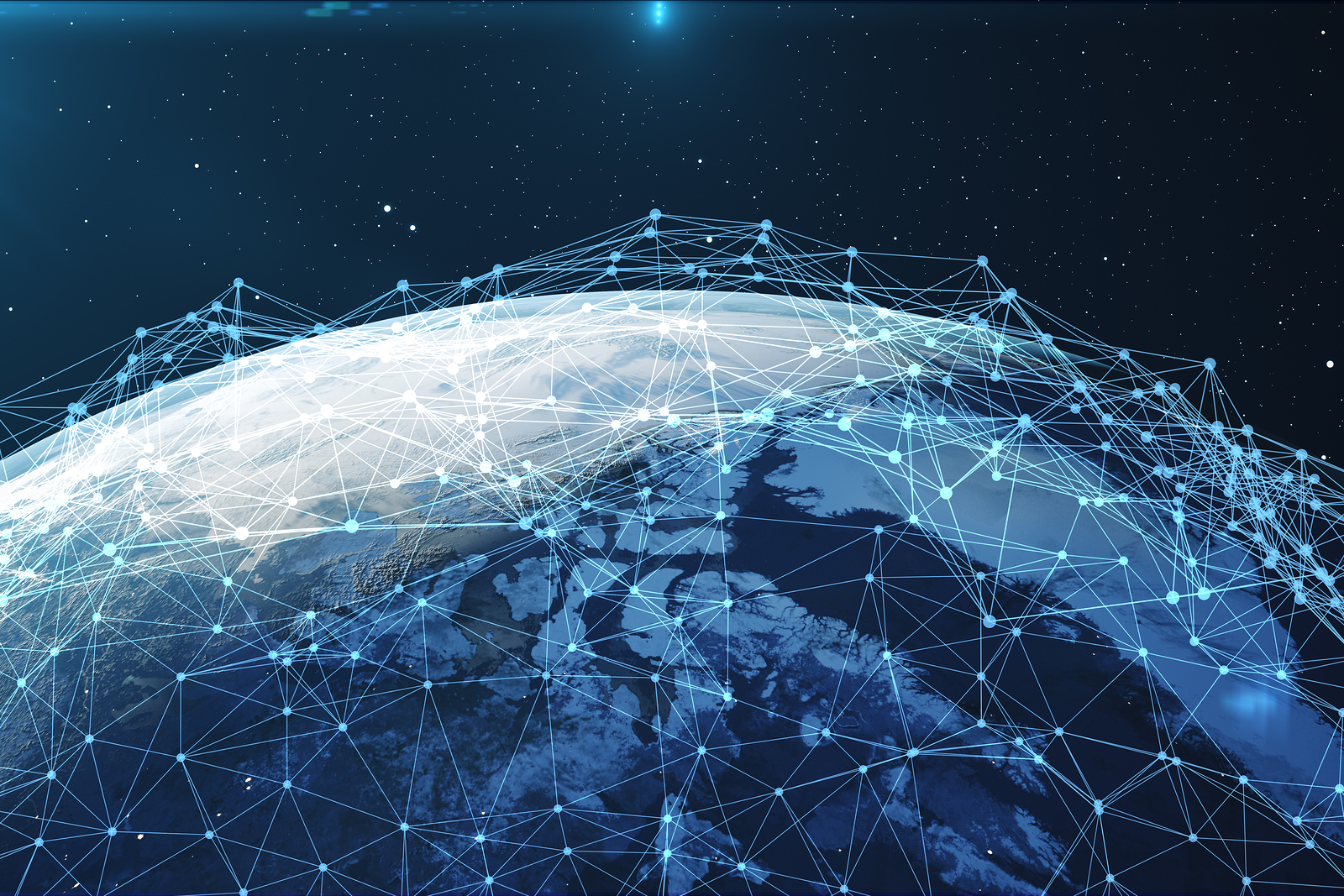 As thousands of new users enter the crypto space daily, the scaling issue has become the top concern among development teams. Although Bitcoin’s value has reached record highs, the network is struggling to keep up with the increasing transaction volume. Other cryptos are also seeing substantial growth, and teams are taking proactive steps to ensure that their networks can scale to meet demand. As cryptocurrency marches toward the mainstream, meeting this challenge will be the most significant factor in a crypto’s survival.

As the flagship cryptocurrency, Bitcoin’s ability to scale represents the most significant challenge in the crypto space. Although miners and developers have been unable to reach a clear consensus on a scaling solution, the adoption of Segregated Witness in August will enable implementation of the Lightning Network. Currently in alpha, the Lightning Network will allow transactions to be settled off-chain. Theoretically this process will enable an unlimited number of near instant transactions.

Ethereum has built scalability into its roadmap, and is developing Plasma, which is similar to the Lightning Network in that it enables transactions to verify outside of the main chain. In fact, Joseph Poon, the chief architect of the Lightning Network, is also a key developer of Plasma. Additionally, Ethereum plans to implement “sharding,” a process by which each transaction can be verified by only a subset of nodes. Ethereum founder Vitalik Buterin claims that once in place, these platforms will enable Ethereum to handle billions of transactions per second.

The fact that scaling is critical to the viability of Bitcoin and Ethereum is without dispute. Bitcoin can currently process around 7 transactions per second, and Ethereum can process about 15. Both now average more than three hundred thousand transactions per day, which could easily double over the next few months. Simply put, in their current forms neither can handle that level of traffic. Without these upgrades to enable more transactions, both could soon be obsolete.

Many altcoins have been designed with scalability in mind. Monero and Dash, for example, do not have a hard coded block sizes, which will enable block increases as-needed. Neo and NEM, Ethereum’s primary rivals, can also easily be scaled for mainstream use.

In terms of scalability, Iota is perhaps the most uniquely suited for mass adoption. Iota does not use a standard blockchain. Rather, its network is based on a direct acyclic graph (DAG). There are no miners, and no blocks. Instead, transactions are confirmed by other transactions, creating a network known as “The Tangle.” This platform enables Iota to process transactions without fees. Also, the network becomes faster with more users.

Atomic swaps are another potential breakthrough that could change the scaling issue. These are systems designed to create interoperability across compatible cryptos. For example, a decentralized exchange could take place between Bitcoin and Ethereum. Although still in early development, atomic swaps have the potential to dramatically change the entire cryptocurrency landscape, and if successful would substantially alter values, transactions speeds, and adoption rates of almost every popular blockchain asset.

Each scaling solution has shortcomings, which has contributed to the difficulty in finding a universally accepted solution. For example, critics of off-chain transactions, such as the Lightning Network, claim that for such platforms to operate properly centralized “payment centers” would have to form, eliminating the crypto’s decentralized nature. Increasing block sizes, a commonly supported scaling solution, would enable more transactions but would also require more bandwidth, more storage capacity, and with most cryptos can only be implemented via a hard fork.

The most important factor when considering scalability is the fact that most crypto adopters view it as a store of value rather than as a currency to be spent. This is especially true of Bitcoin, as it has experienced such a significant increase in value over the past twelve months. This trend will not last forever, and the day will soon come when cryptocurrency will be regularly used. Any crypto that cannot meet transaction demand will almost certainly be abandoned.

By some measures, the scalability challenge is a reflection of the success of cryptocurrency and blockchain technology. It is now up to development teams to create workable solutions that will enable large numbers of transactions. There is no doubt that cryptocurrency is now a permanent element of the global financial landscape. However, those cryptos that survive to become mainstream players will be the ones that are capable of operating on a mass scale.