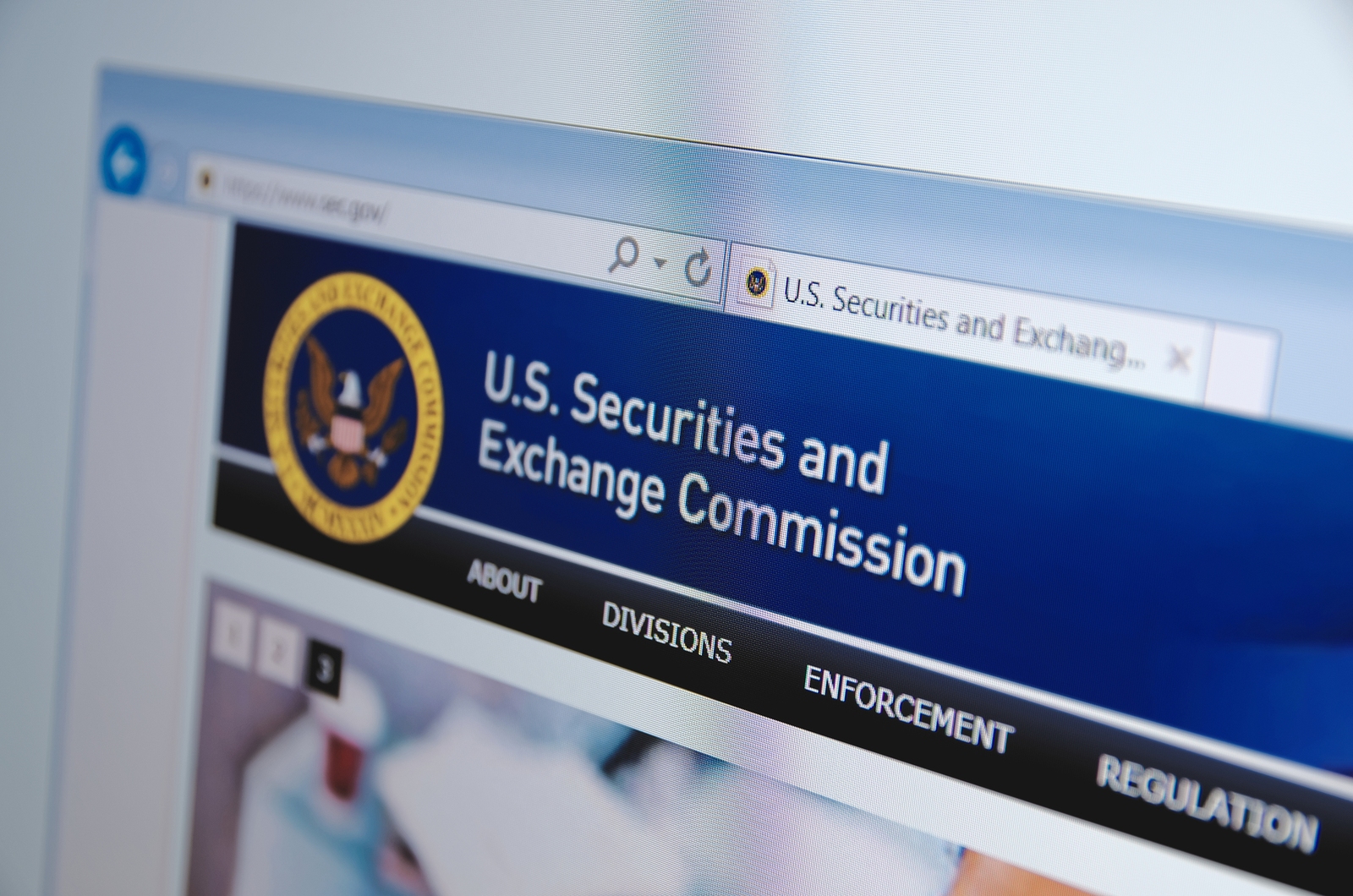 The SEC continues to crackdown on the rogue elements operating within the cryptocurrency sector and has declared that the former Bitcoin exchange BitFunder was run by its founder as an “unregistered securities exchange” and defrauded its users.

At the end of last month, The Securities and Exchange Commission charged former cryptocurrency exchange BitFunder and its founder with fraud. The Commission alleged that both the exchange and founder Jon E. Montroll defrauded their users, whilst running the operation as an “unregistered securities exchange.”

“Platforms that engage in the activity of a national securities exchange, regardless of whether that activity involves digital assets, tokens, or coins, must register with the SEC or operate pursuant to an exemption,” and according to the SEC, Montroll also failed to disclose a cyber attack on the exchange’s system in addition to the resulting Bitcoin theft that also took place.

The SEC alleges that both the BitFunder exchange and founder Montroll defrauded their users by failing to disclose a cyber attack on BitFunder’s system whilst also misappropriating their users’ Bitcoin reserves. The BitFunder hack resulted in the theft of over 6,000 Bitcoin which were valued at approximately $775,075 at the time. Montroll is also alleged to have made false and misleading statements whilst engaging in the sale of unregistered securities that were purported to be investments in the exchange. Montroll then went on to also misappropriate the funds raised from investors.

The SEC complaint seeks permanent injunctions and disgorgement in addition to further penalties and interest.

Montroll is also engaged in a criminal case with the U.S. Attorney’s Office for the Southern District of New York, as a complaint against him was recently filed for perjury and obstruction of justice during the SEC’s investigation.

“We will continue to vigorously police conduct involving distributed ledger technology and ensure that bad actors who commit fraud in this space are held accountable.”

BitFunder closed just one year after launching in December 2012. The site’s closure followed shutdowns by the Global Bitcoin Stock Exchange in October 2012 and btct.co in October 2013.

The charges surrounding the BitFunder case call into focus the current uncertainty surrounding whether or not cryptocurrencies should be classified as securities. It’s still unclear whether many virtual currencies are classed as utility tokens or as securities that require regulating by the SEC.

As a result, an increasing number of start-ups are barring residents of the USA from token sales, while the Bitfinex exchange has closed off its services to US citizens.

Over the last twelve months, The SEC has stepped up its crackdown on fraudulent activities related to cryptocurrencies and has handed out stock trading suspensions alongside halting a number of initial coin offerings. The Commission has also released a series of investor bulletins, hoping to warn and inform potential investors about the perils of dealing with an industry that is largely unregulated.

The SEC halted and froze the assets of AriseBank in January, which reported having raised approximately $600 million in one of the largest initial coin offerings to date. While just last month, trading in three small stocks was suspended due to issues concerning recent announcements that involved cryptocurrency and blockchain investments.

The SEC Chairman, Jay Clayton has also spoken out on cryptocurrencies, and recently stated at the hearing before the Senate Banking Committee that federal financial agencies may soon request that Congress increases legislation on operations related to cryptocurrencies. The SEC front man has declared that he is not satisfied when people assume that cryptocurrency exchanges and trading platforms have the same protection as stock exchanges.