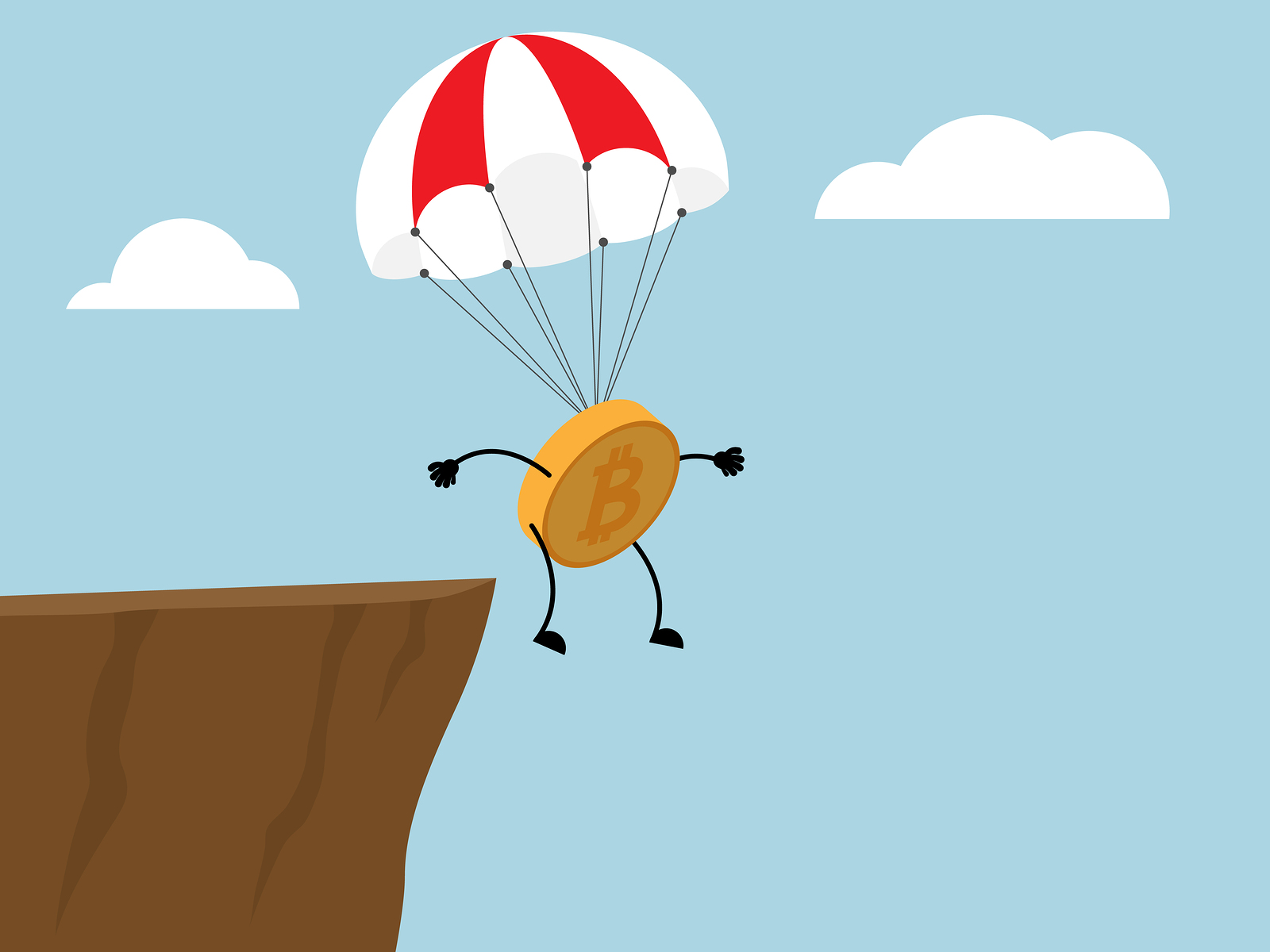 One undeniable fact of the crypto revolution is that the vast growth in platforms is certain to continue unabated. There are currently more than fifteen hundred cryptos, with many more under development. When the ICO boom began last year, new coins easily drew attention and investment. Such is no longer the case, as the market has become crowded with coins competing for public interest. Airdrops have now become a common tool for teams seeking to get their platforms to stand out from the crowd.

The simple logic of an airdrop campaign is that giving away free coins is an effective way to draw attention to a new crypto platform. Although airdrops have been around for several years, only recently have they become common. Most are Ethereum tokens, although they can now be found on a number of platforms such as Neo and Ethereum Classic. Participation is often as simple as holding the platform on which the token is based, although in some cases recipients are required to take actions, such as link to social media, to be eligible.

Needless to say, everyone appreciates receiving free cryptocurrency with little or no strings attached, and airdrops have enabled some coins to become popular. Nevertheless, there are some issues that should be considered. For example, airdrops can contribute to price volatility, such as when Ignis was given to holders of NXT in December. The anticipation of this airdrop caused the NXT price to skyrocket, only to collapse after it occurred. There are also fraudsters that will create fake airdrops in an attempt to steal from novice crypto holders. These scammers will ask users to reveal private keys, or ask for a crypto deposit as a precondition for receiving the so-called coin.

Another concern is the potential regulatory and tax liability associated with airdrops. In the United States, cryptocurrencies are considered property, and defined as securities by the Securities and Exchange Commission. As such it is possible that the Internal Revenue Service could consider airdrops taxable assets, much like corporate dividends. This fact could, in theory, create a tax liability for people who receive airdrops they did not ask for, or even know about.

The popularity of airdrops has also created communities and websites dedicated to taking advantage of the free offers. Reddit and Telegram both have communities dedicated to airdrops, and websites such as worthyairdrops and airdropalert offer lists and reviews. Although most airdrops are worth very little, participating in many has the potential to add up. Some enthusiasts claim to receive hundreds of dollars worth per month. Additionally, some airdropped cryptos have increased substantially in value. For example, Omisego and Stellar Lumens were both sent out as airdrops last year.

It is also worth noting that the recent restrictions on ICO advertising by Twitter and Google are likely to make airdrops more common, as teams must now find alternative means of promotion. There is even the notion that airdrops could replace ICOs altogether. Additionally, as the process matures, airdrops could be targeted toward specific users based on geography, interest, or other personal factors.

Airdrops are thus another evolutionary step in the blockchain movement. There are, of course, few downsides to participating in them provided one is vigilant and understands the do’s and don’ts of managing cryptocurrency.