3 min readTokenbox Quarterly Report: the team expects to start the platform in Q2 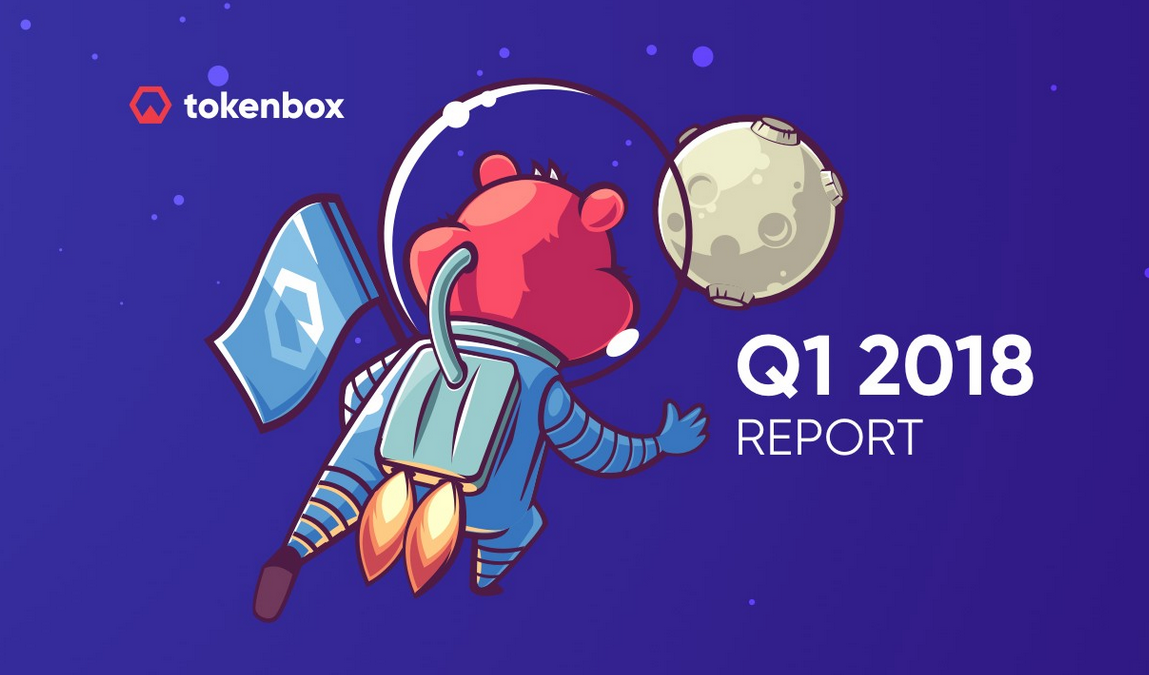 After taking some time off air and making final touches after the TGE, the Tokenbox Team issued a detailed report and shared highlights of what they have done since the beginning of 2018.

First of all, in February Pavel Salas, former regional director for eToro social trading network, joined Tokenbox as CEO – check out the interview with him. Also, the executive team was enhanced with new CTO Maxim Lukutin, while former CTO Alex Bashlikov from the Zerion team became an adviser to the project. New CMO was appointed to the position, while the IT team was strengthened with 2 developers, 1 devops and 1 ux/ui designer.

As the team grew bigger, their range of tasks broadened. During the first quarter they managed to complete the first step of creating the product website and the platform and commence the infrastructure work. As task planning was synchronized with the dev team’s roadmap, the information architecture and the UX logic of the platform as a whole, as well as its individual subsystems and modules were completed. The registration, the authorization, user account recovery systems, part of the KYC system were designed and successfully tested. Finally, the team started designing prototypes of the Dashboard system, the Wallet system, including the Exchange Functionality, the new Homepage and its modules – the future components for the new Tokenbox website.

Notably, new CTO confirmed the founders’ decision to make a module for funds’ tokenization identical to those of The Token Fund, another successful project created by Tokenbox founders.

As for the legal development and licensing, for CEO and the team these issues came first within the past few months. Tokenbox conducted legal review of crypto friendly jurisdictions to set up its subsidiaries. Also, given the increase in pressure from regulators Tokenbox searched for potential solutions for broker and asset management activities in the crypto currency field and conducts consultations with leading companies in the world.

Great news – Tokenbox is going to be one of the first to get an official license for a crypto company in Gibraltar.

As the year began, the TBX token was listed on Bancor network and Yobit Exchange. Along with the token representation, the team of speakers continued a roadshow, attending blockchain conferences and sharing their vision on future of cryptocurrencies. As for the upcoming events, Tokenbox co-founder and managing partner Vladimir Smerkis will be a part of Armenian Blockchain Forum, which will take place in the beautiful city of Erevan on April 22nd. Also, Tokenbox CEO Pavel Salas is going to rock the CHAINGES in May in Amsterdam and represent the project on one of the most exciting and fun community gatherings. Tokenbox promised to give out two free tickets to CHAINGES.

What the team is up to in the next few months? According to the report, Tokenbox main goals for the upcoming quarter of 2018 are: