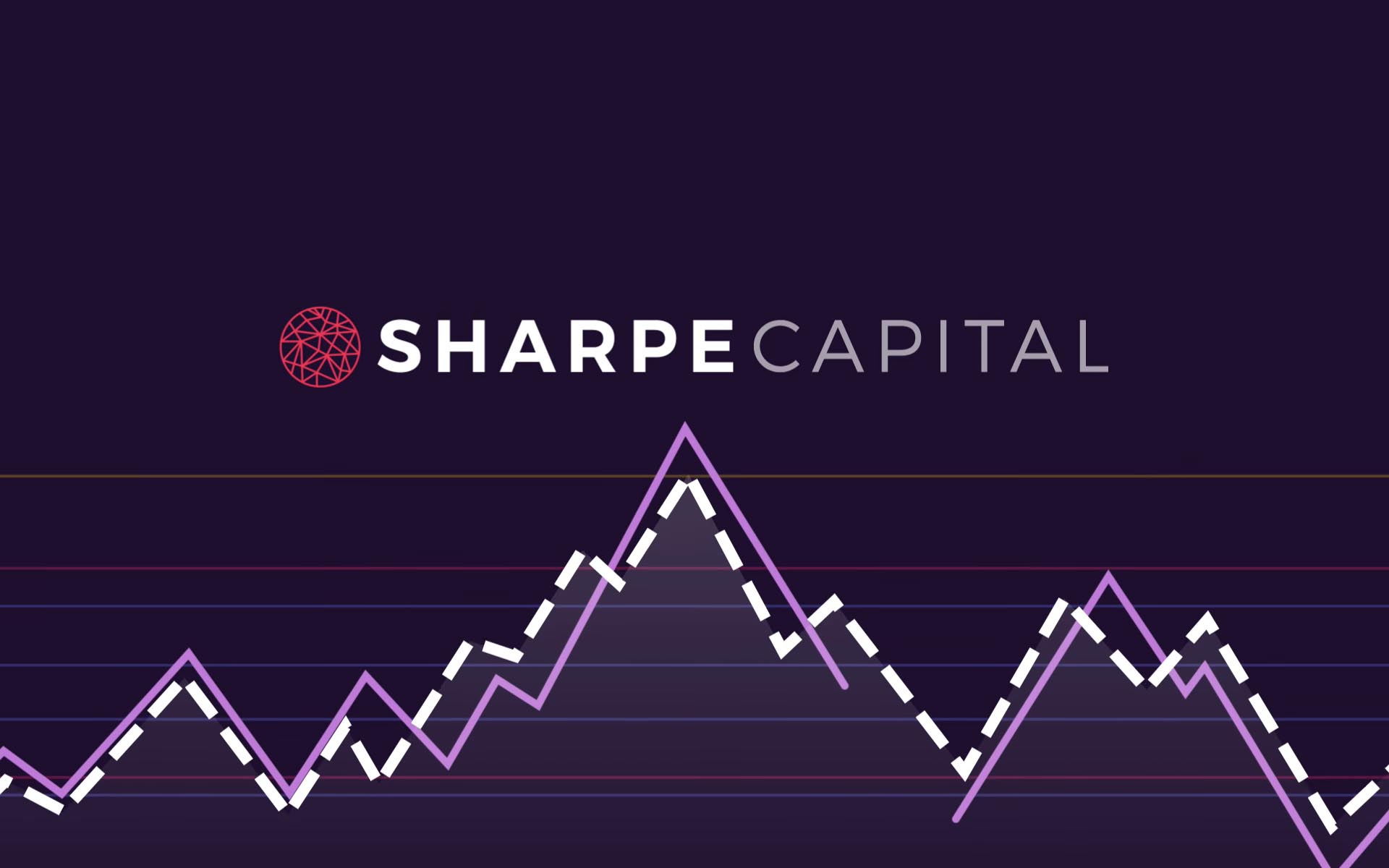 If you take risk management seriously you will know about the Sharpe ratio. It’s is a widely used metric to ascertain the amount of risk taken in relation to achieving a certain level of return for a financial instrument.

The Sharpe ratio is defined as the average return earned over and above that which can be obtained on a risk-free asset for a given level of volatility or total risk exposure. In Wall Street-speak it’s a measure of risk-adjusted returns.

Individual shares, mutual funds, exchange traded funds and bonds all have a Sharpe ratio. It would be useful if the ratio could be applied to crypto assets but there is one obvious problem – a dearth of returns history from which to derive the ratio. Let’s come back to that in a minute.

Inspired by the father of hedge funds

In 1949 an investor by the name of A. W. Jones wanted to manage his portfolio more efficiently, that is to say more profitably. He decided that studying charts of equity price movements was not sufficient as a predictor of expected future returns on investing in a particular stock. He concluded that investor sentiment played a big role in share price movements and was responsible for prices diverging from intrinsic values.

With this hypothesis in mind, he asked a number of stockbrokers to pick the long and short positions on stocks that they were most confident about. Jones then used these as the basis for his selection of portfolio holdings, roughly balancing an equal number of long positions with a similar number of shorts. He invited others to join his partnership on the understanding that he would take a fee, charged at 20% of generated returns. He had just created the world’s first hedge fund. It was a roaring success and imitators followed in its wake.

Try the platform and see how sharp you are

Making Jones’s insights an integral element to the portfolio management of digital assets such as blockchain projects, in addition to traditional investment assets, is what Sharpe Capital is doing (yes, it’s where their name comes from), and the alpha version of its platform launches on 11 December.

To return to the puzzle of how to take on board the importance of the Sharpe ratio, the platform is designed to control risk by being lossless, which means an investor’s Sharpe ratio will always be higher than 1. Any ratio figure above 1 is considered to be good, with 3 very good.

None of the SHP tokens investors buy are put at risk. That’s right, your principal can never be lost, regardless of decisions taken. From the outset, then, this gives an investor’s “purchases” a high Sharpe ratio because capital is never subject to any risk.

You don’t in fact make purchases on the platform but instead take a view on the future performance of an equity of digital asset. But this is not a prediction as in betting and you are not putting up a stake in the betting sense of the word.

Investors just need to buy the platform’s SHP token in the current ICO to secure access to the platform.

Powerful combination of proofs of stake, reputation and work

Rather, the size of your stake is used to determine your proof of stake so that the views of those with a larger commitment to the platform are weighted more heavily.

At the same time, though, the proof-of-stake is constructed in such a way that the payments to those with large stakes are not disproportionate and do not dilute the service payment due to those with smaller stakes who are both hard working (make lots of predictions) and are often correct in those predictions.

Proof-of-stake is one of the three proofs the system uses to transform Jones’s inspired methodology into a system that puts sentiment into the investment decision-making equation, in tandem with quantitative and fundamental analysis.

The third and final proof – proof-of-work – is designed to incentivize platform users to remain on the platform and to disincentivize users from gaming the system by, for example, transferring their SHP to a new Ethereum address, which would effectively reset their reputation score. Any improvement in reputation achieved such means is offset by the proof-of-work score.

All proofs are stored on the Ethereum blockchain at the wallet address you used to buy your SHP with.

Get paid for a good reputation

In proportion to the size of your stake and your reputation score, platform users receive a monthly service fee, paid in Ether. The first such payment is distributed on 11 January, a month after the alpha launch.

The project aims to usher in a new era for capital markets for both novice investors and professionals. Indeed, Sharpe Capital plans to generate an income stream from selling its sentiment analysis to third-party financial institutions and companies.

Investors can buy the tokens now for use on the alpha version but are not allowed to move them from the wallet until after the crowdsale ends on 5 February 2018.