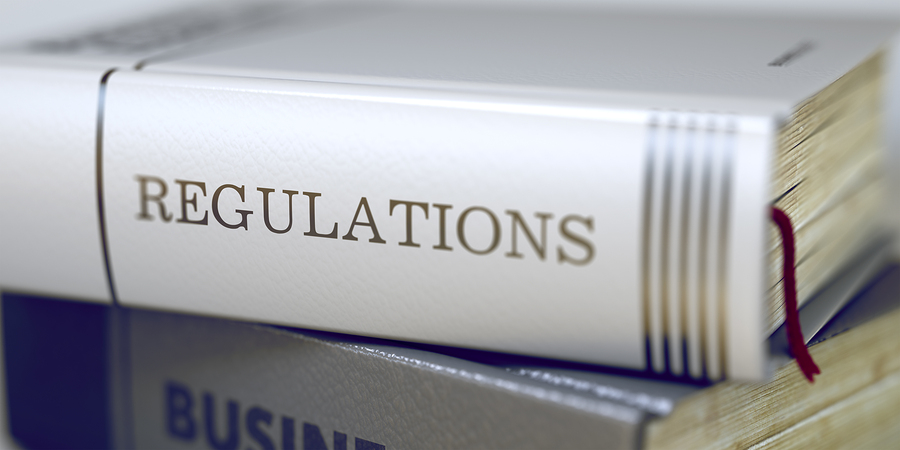 South Korea is working towards establishing more extensive cooperation with both China and Japan with regards to regulating their burgeoning cryptocurrency markets. South Korea’s Financial Services Commission (FSC) is pressing for a joint effort between regulators in all three countries in order to prevent the sector becoming a facilitator of money laundering and a number of other criminal activities.

According to a recent report by Yonhap News, South Korea’s FSC has moved to step up its regulatory efforts and work in conjunction with the relevant agencies of China and Japan with regards to administering cryptocurrency-related activities. Choi Jong-Ku, Chairman of the FSC has revealed that the finance ministers from both countries have met with officials in South Korea to go over their findings and exchange their ideas on the matter.

Choi outlined his plan to “set up a detailed system of cooperation” between the three nations and also warned members of the public against the practice of “irrational” investing during the current, ongoing “fever of speculative investment in cryptocurrencies.” Choi also maintained his belief that digital currencies are fundamentally flawed, stating that “cryptocurrencies are unable to play a role as a means of payment.”

The talks have come at a time when the FSC is looking to ramp up its regulatory policies related to cryptocurrencies and Choi has expressed the intention to increase the severity of punishment for cryptocurrency related criminal activities and to bring in a series of new requirements aimed at regulating the nation’s banks and cryptocurrency exchanges.

The FSC is in the process of inspecting some of the country’s top banks with the Industrial Bank of Korea, Kookmin Bank, Korea Development Bank, NH Bank, Shinhan Bank, and Woori Bank all being subject to onsite inspections.

The Commission is working in tandem with the Korea Financial Intelligence Unit (KoFIU) and Financial Supervisory Service (FSS) to carry out joint inspections on the six commercial banks that offer accounts to cryptocurrency traders and exchanges in Korea.

The agencies sought to clarify their operations by releasing a joint statement on the official FSC website:

According to nation’s regulators, due to the anonymous nature of all cryptocurrency transactions, they are highly vulnerable to abuse by criminals. In addition, the virtual accounts offered by both banks and cryptocurrency exchanges make it even more difficult for authorities to track down the real identities of account holders.

As a result, the statement added that banks are required “to assume greater responsibility as gatekeepers to prevent such illegal activities using cryptocurrencies.”

The authorities have already ordered banks to stop issuing the virtual accounts that cryptocurrency exchanges use to manage their clients’ money and a new system designed to end anonymous trading and enforce genuine identity verification is close to being fully implemented.

However, Japan passed legislation in April 2017 to acknowledge Bitcoin as a legal method of payment and seems to be more than happy to embrace the world of cryptocurrencies. The country’s largest financial group, MUFG, is planning to unveil a service that will secure their client’s Bitcoin holdings against any failure or losses suffered by the cryptocurrency exchanges they use.

In comparison, South Korea’s FSS Governor Choe Heung-sik stated in December that he does not recognize cryptocurrencies as substitutes for money, while Chinese central bank Deputy Governor Pan Gongsheng has already predicted the demise of Bitcoin, declaring that it will be brought down by hackers or via a global ban from government regulators.