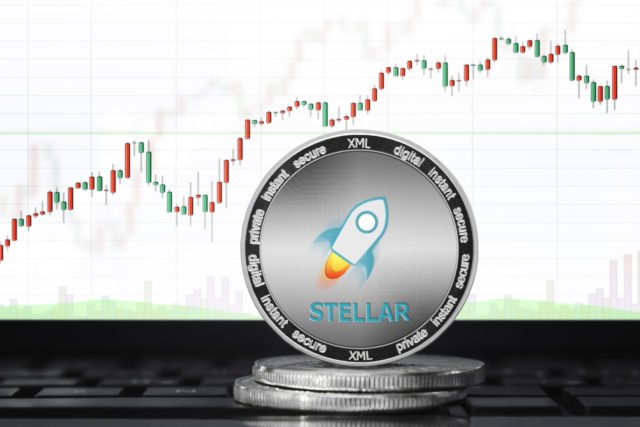 Stellar Lumens (XLM) has experienced a series of highs and lows since its founding in 2014, but the development team has kept a steady eye on long-term development and use. Now, as blockchain technology begins to emerge from the frustrating crypto winter, the platform appears positioned to make great strides into the mainstream. In preparation, the team has made a series of bold moves designed to strengthen Stellar’s ability to compete with other cryptocurrencies.

There has never been any doubt that Stellar has tremendous potential. Its principle founder, Jed McCaleb, co-founded Mt. Gox and Ripple, and is widely regarded as one of the most talented minds of the blockchain space. McCaleb and the Stellar team intend for their platform compete with Ripple, focusing on cross border fiat transfers and other financial activities. To that end they have been very effective at making partnerships, notably with IBM as the core protocol for Big Blue’s Blockchain World Wire service.

Stellar is also able to run smart contracts. A growing list of decentralized applications have been written for it, and it promises to be as scalable as competing platforms.

Recently, the Stellar team disabled a built-in inflationary mechanism that added one percent of the circulating Lumens tokens per year to the platform. Lumens holders could vote on the recipients of the tokens, which the team intended to be projects building on the platform. After much discussion among the Stellar community, the inflation was disabled because it had become clear that the process was not achieving this goal.

Also, the Stellar development team has just burned fifty billion Lumens, which represents more than fifty percent of the entire token supply. This move came as a surprise, and immediately caused the price of the coin to spike twenty percent. The team asserted that burning such a large number of Lumens, which had a value of USD $4.7 Billion, was a good faith effort to demonstrate its commitment to the platform. It still has thirty billion under its control, which it claims is more than adequate to achieve its goals.

On November 5th, Weiss Crypto Ratings claimed that Stellar remains under valued, and praised recent protocol upgrades. Notably, the financial analysis firm stated that many Ripple users would be well-served if they switched to Stellar. This statement has drawn the ire of the Ripple community, but nevertheless underscores the fierce competition that is heating up between the two platforms.

In the midst of what is impressive progress for Stellar, a number of challenges remain. One of the most notable is the fact that its consensus mechanism, known as Stellar Consensus Protocol (SCP) has been accused of being centralized. SCP has a unique architecture that enables transactions to be confirmed by only a handful of nodes. Also, many nodes are controlled by the development team. Earlier this year the Stellar network went offline for one hour after several nodes failed to work properly. The team, of course, refutes the claim of centralization, but has acknowledged that more work is needed to make SCP fully operational.

Stellar is also seeking to establish itself in what is becoming an increasingly crowded field of players. Several platforms of various designs now seek to become the go-to system for moving money around the world. For Stellar to succeed in this task will need to be more than merely technically superior, it will need to win over key figures in the political, business, and financial sectors. This task will not be easy.

The altcoin recovery that is underway has certainly been good for Stellar, and its supporters are no-doubt happy with recent events. Nevertheless, much work remains if the platform is to prove itself as a mainstream blockchain network. Its team has now proven that it has the drive to achieve success. Thus, the next phase of its development will need to focus on real-world adoption and use.