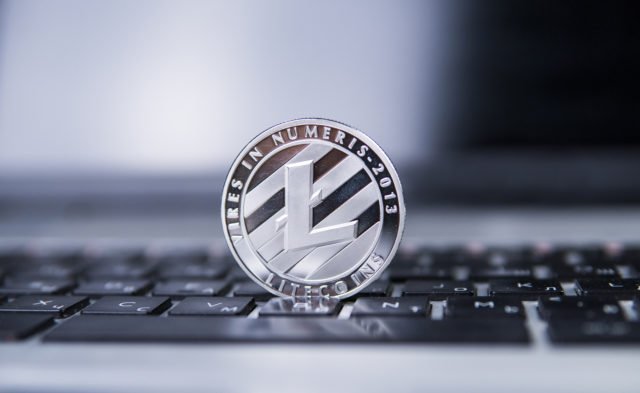 Like most altcoins, Litecoin is experiencing a revival in market cap, and interest in the platform is growing among investors. Litecoin has moved up twenty percent since late last month, and remains one of the best known cryptocurrencies. Nevertheless, challenges facing the platform are growing, as competition is increasing and the investing public is becoming more discerning in which blockchain assets it chooses to support.

Litecoin is one of the oldest and most established platforms in the crypto space. Launched in 2011, it was the first altcoin, and is technically almost identical to Bitcoin. The only notable differences are that it uses a different consensus algorithm, and has a faster block time as well as a larger maximum supply.

Litecoin has always had its share of critics, yet has remained a top platform with a strong community and development team. Whereas this fact is unlikely to change soon, it is apparent that Litecoin is no longer as well regarded among casual crypto advocates as it once was. For example, despite it being the sixth most valuable blockchain asset, it only occupies 1.6 percent of the total cryptocurrency market cap. Blocks are routinely completed partially filled, and merchant adoption is anemic.

A serious concern is its hashrate, which has been in decline since August after the block reward halved. Miners now only received 12.5 LTC for block completion, as opposed to the previous 25. It is thus not surprising that mining interest would decline, and will only increase if Litecoin’s value moves up considerably more, which is far from guaranteed to happen.

Perhaps Litecoin’s most significant challenge is its lack of unique qualities that distinguish it from Bitcoin or other first generation cryptocurrencies. The platforms that have seen the most significant gains over the course of the past few weeks have been newer, with design purposes that go much farther than mere exchange of value. These include Chainlink, Cosmos, and VeChain. Finding a place among these competitors may prove quite difficult moving forward. Adding to this issue is the fact that the Litecoin Foundation, which is largely responsible for marketing, is low on funds.

It is worth noting that Litecoin also has a number of very powerful advantages. For example, transaction fees are extremely low, and it is available on virtually every legitimate exchange. Also, like Bitcoin, Litecoin enjoys significant early mover advantage, as it is nearly universally known, and trusted, by long-term crypto advocates. A Litecoin conference held in Las Vegas last month was quite well attended, and featured a keynote address by former U.S. Senator Ron Paul.

There is also very little discord among Litecoin developers. For example, Litecoin adopted Segregated Witness and the Lightning Network without issue. Also, Litecoin founder Charlie Lee, despite having sold all of his holdings in the platform, remains active in the project and is one of the best known players in the blockchain space. There is little doubt that, moving forward, the community will make whatever adjustments are needed for the cryptocurrency to remain relevant.

Litecoin’s remarkable ability to remain a top altcoin has baffled many crypto analysts, yet there is little doubt that now the platform is at a crossroads. The market recovery that is clearly underway is all but certain to test it like never before. However, Litecoin’s greatest feature appears to be its resilience, and time and again it has proven wrong those that have chosen to bet against it.