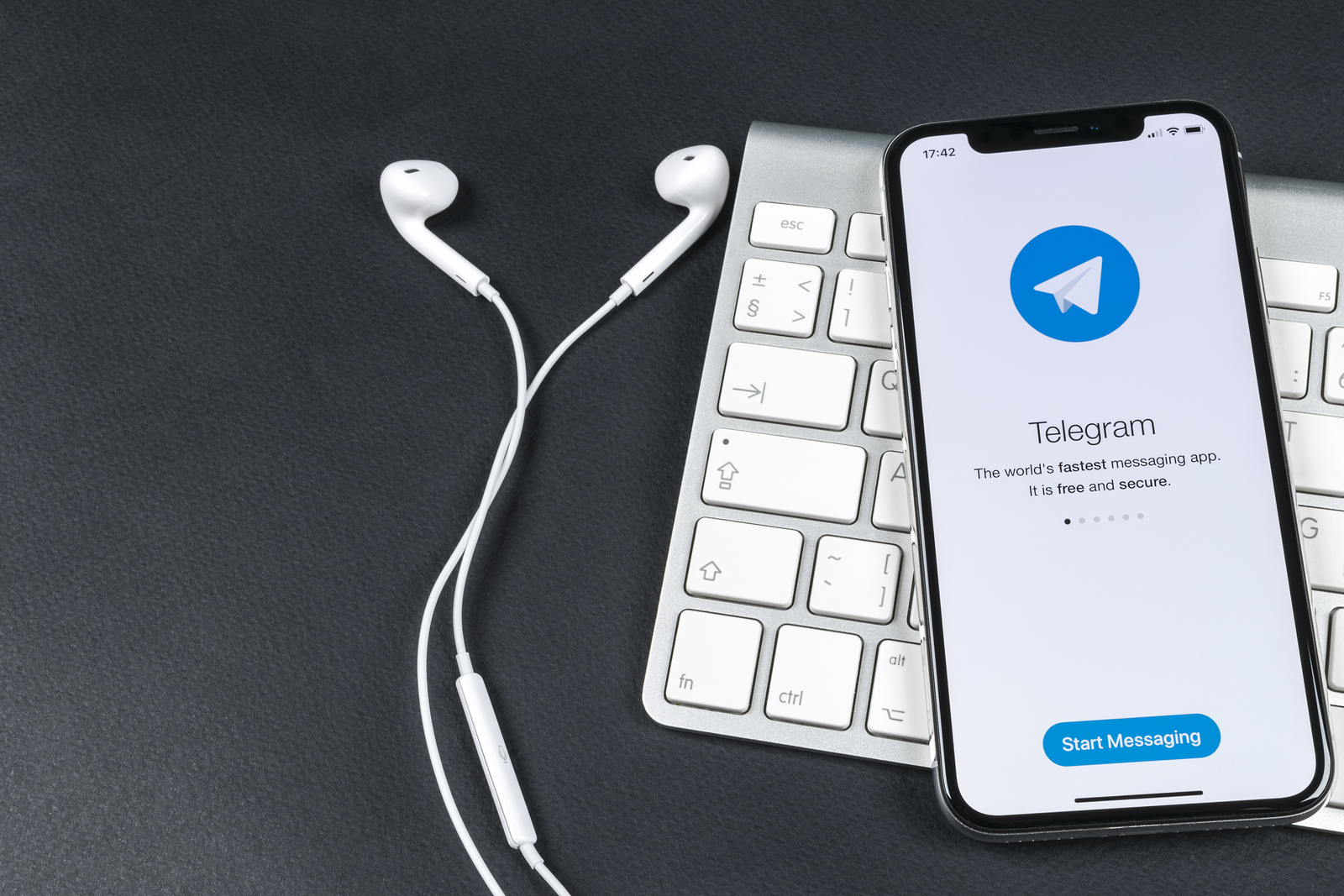 Telegram has been making headlines for quite some time now. The instant messaging app developed by the Durov brothers, Pavel and Nikolai, has built a deep connection to the cryptocurrency universe and has become a favorite messaging app for many in the industry. Its connection to the crypto community was made even deeper when they announced an ICO, which has raised a record amount in it’s pre-ICO phase and has courted just as much controversy.

In mid-February, a document filed by Telegram with the SEC showed that Telegram had raised an incredible $850 Million in a pre-sale ICO. The ICO was available for top crypto investors and select venture capital firms. Their own set target had been $600 Million. The funds raised were for the development of the Telegram Open Network (TON) and those who participated did so by purchasing the Gram token, a digital asset planned to be used on the TON network.

Just over a month after the milestone, Telegram was at it again. In their second pre-sale ICO they raised another $850 Million from 94 investors bringing the total amount raised to over $1.7 Billion. The second round of the ICO was even more significant as it came at a time when the price of cryptocurrencies was hitting 5-month lows and when most investors were very wary of crypto investments. The previously biggest ICO was Filecoin which had raised $257 Million, a pale comparison to Telegram. And Telegram may not be done yet, as sources close to the Durov brothers indicate they could hold yet another ICO.

Why all the excitement about Telegram’s ICO, one wonders. The Telegram Open Network (TON) is what has excited so many investors with its promise of a decentralized platform that will encompass some of the most crucial functions. The TON is supposed to be a scalable multi-blockchain network that Telegram touts as the long-awaited solution to today’s most pressing blockchain challenges.

With a userbase of over 200 million and 700,000 daily new users according to own reports, Telegram is uniquely positioned to become a dominant force with TON, which supposedly will solve Bitcoin’s need for speed by having its platform process millions of transactions per second according to its whitepaper. The network will also facilitate the easy buying, selling and transacting in digital currencies as well as the use of decentralized applications (dApps). It will offer other services as well including decentralized file storage, decentralized browsing, a DNS service and an infinite sharding paradigm which will allow blockchains to merge and split easily with no effect on the network’s speed.

TON’s promises haven’t been without their fair share of doubters and critics who have described it as “one of the biggest scams in the crypto industry history.” The first issue that has been raised is the Durov brothers’ long-standing silence regarding the development of the network. With most projects, the founders are always keeping the community in the loop about any developments but the Durovs have abstained from discussing TON, fuelling the fear that it’s not as solid as it is praised to be.

The massive amount of funds raised in the pre-sale ICO has also come out as suspicious. While developing a secure and reliable decentralized network is quite resource-intensive, the amount raised by Telegram is rather eye-catching. With Telegram’s messaging app not having any monetization model, rumors have been rife that this might be the Durovs’ way of getting back the money they have used all this time to keep the app running. All these speculations are however yet to be supported by any factual evidence.

The record-setting ICO is not the only thing that has put Telegram on the headlines. On February 13, the Russian government finally won a long-running battle with Telegram when a court ruled against the messaging app and gave the government the go-ahead to ban it from its country of origin. The battle began after Russia passed new anti-terror laws in 2016 which required messaging service providers to surrender their encryption keys to the government.

Telegram defied the law stating that it was incompatible with Telegram’s privacy policy. Thus began a battle with the government which culminated in the ban. Telegram has stated previously that even if it wanted to cooperate with the Russian government, it is unable to as the encryption keys are not stored in a central server but on users’ devices. Telegram’s founder described the ban as an open farce and assured Russian users that they would still be able to access Telegram through third-party VPN services and through some of Telegram’s inbuilt features.

The past few months have certainly been eventful for Telegram. The future is even more important as the success of TON will be crucial to the mainstream appeal of the blockchain technology. With over 200 million users, Telegram could become the mainstream poster child for the blockchain industry while its failure could spell doom even for other projects as many would lose their confidence in the technology.