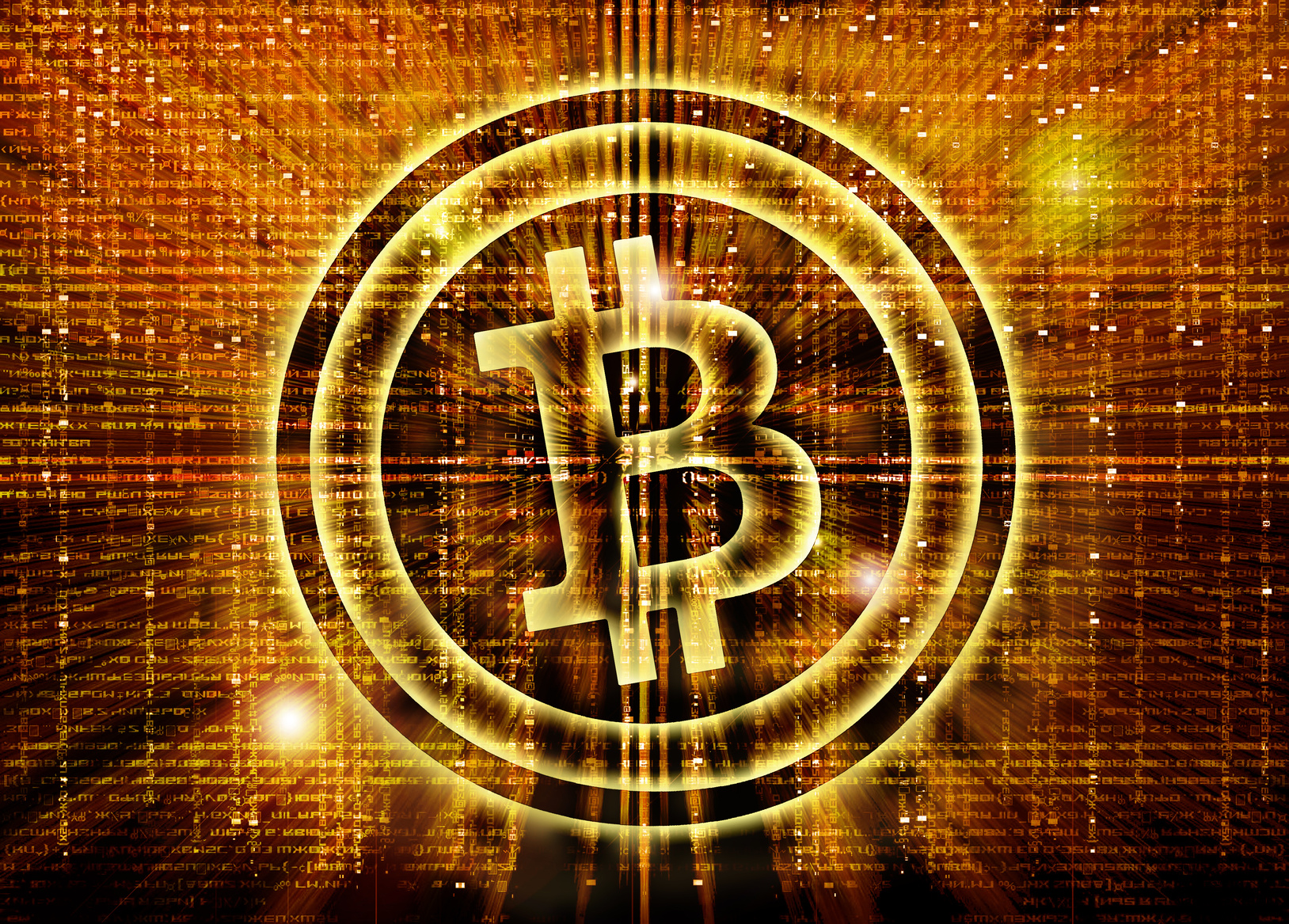 At this moment in time, bitcoin’s underlying support, the blockchain system is doing its job very well. Yet, as digital currencies continue to advance and gain mass adoption, studies have shown that the blockchain network may face a couple of limitations that should be planned for now.

With this in mind, one of the main issues of the blockchain network, which has been highly debated in the past, is scalability. As bitcoin was initially designed to support lightweight clients, the network can only verify a set number of transactions during a predefined period of time. If more and more people begin using bitcoin, the block size, alongside with the scalability issues, could lead to network congestion, which could lead to transactions taking hours to complete. If this happened, the bitcoin network would become obsolete.

If Bitcoin were to scale to accommodate all of the world’s cashless transactions, then the bitcoin network should be able to support a considerably higher number of transactions per second. This could be achieved by increasing the blocksize, yet there are several contentions to doing this. Some of the disadvantages are a risk of consensus failure, the orphan rate amplification, congestion on the network, and the fact that fast block propagation isn’t viable yet while also issuing several damages to the decentralized status of bitcoin.

Several proposals such as Bitcoin Improvement Proposal (BIP) 109, 103, 102, 101 and 100 have been made so far, yet none has resulted into an actual fork on the network. Bitcoin Classic, introduced with BIP 109 has gathered some fans, yet most people stayed on the normal Bitcoin network.

Leaving aside the blocksize debate and the scalability issues, the bitcoin blockchain network has a couple of other challenges that it needs to face. Some of these issues include transaction speeds, data limits, the verification process, and dealing with the uncertain regulatory status as each country continues to set its own blockchain-related laws. Other challenges are relevant to the large rate of energy consumption, the integration and adoption concerns, the control, security and privacy of the network, and the actual cost of the network which can become quite expensive if a decrease in bitcoin’s value occurs.

To solve all of these issues, the bitcoin and blockchain community has to unite and debate technical ideas and changes that would help fix the challenges outlined above. This is needed as soon as possible considering bitcoin’s fast rise to power alongside an increase in bitcoin value.

Based on everything that has been outlined so far, what do you personally think about the challenges being faced by the bitcoin blockchain technology? Let us know your thoughts in the comment section below.