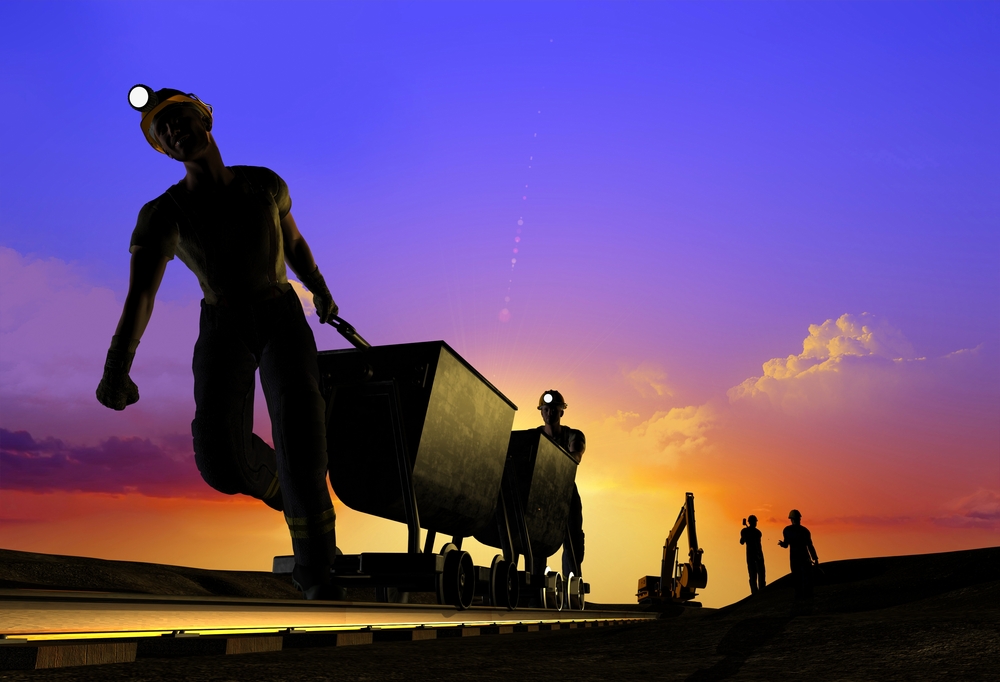 However, consider the following formula which looks very convoluted:

Z is equivalent to how many hashes are needed to find a block (Average).

Consider A as the current block reward.

Consider B as number of seconds in 24 hours.

To better understand this, read through the following:

Here are simple instructions on how to use a Bitcoin calculator:

The miner can make adjustments manually in case values like exchange rate and block reward in the mining calculator do not seem correct.  Revenues are shown in US Dollars. These are based on current exchange rates. Difficulty will possibly change and normally goes up as the miner progresses. Revenue should not be considered as profit since you still need to include electric power consumption and cost of hardware.

Mining secures the crypto currency network. There is the risk of Bitcoin being attacked and shut down without miners. Thus, they are paid for these essential services. Every block mined contains a reward for successful miners.

Upfront cost for mining hardware is the biggest expense for mining farms. For example, the Ant Miner 7, which is said to be the most efficient in the market, costs $629. This hardware can mine around $200 worth of coins monthly. In short, you need over three months to recover hardware expenditures alone. This does not include electricity charges. The metric used to confirm the miner’s efficiency is called W/GH which is too technical for laymen. Ant Miner 7 has 0.25 W/GH compared to the previous version (S5) with lower efficiency rating of 0.51. It means S5 uses two times more electricity for each hash than the newer S7.

On the average, Bitcoin blocks are mined every 10 minutes. Higher difficulty level implies that more hash power will join the network. This in turn means miners control lower percentage of network hash power. Network complexity and hash rate are external issues that miners must factor in. Miners cannot determine difficulty in advance. It is important to monitor progress of mining technology as well as efficiency. This will give miners a clear picture of how hash rates and difficulty will turn out eventually.

Crypto currency mining requires plenty of electric power. Miners using the DIY rig need the ATX Power Supply Unit (PSU) to generate efficient supply of power. The PSU that supplies 860 watts and 93 percent efficient will draw 925 watts or 860 watts/0.93. On the contrary, the 750 watts supply is only 80 percent efficient. It will draw 937.5 or 750/0.8. This means more power but less supply.

In building mining rigs, look at the power requirements of all components particularly graphic cards. It will be practical to provide a bit of excess capacity for unexpected happenings. On the other hand, ASICs can do with more computations but less power due to the sophisticated devices. Mining efficiency of multiple systems may be compared by getting the ratio of number of hashes performed per second. Divide this by power consumed.

Check electric power usage carefully. You can compute electricity cost after figuring out initial costs of the mining rig. It will make sense to join mining pools wherein miners combine all their resources. Each one earns an equal share mined by pool members and a higher chance of solving blocks. Miners earn rewards if the blocks’ difficulty level solved is higher than the level fixed by the pool operator. This is usually between one and the digital currency’s difficulty level. Take note that currencies’ difficulty level increases over time which can reduce chances that the equipment will earn coins or shares.

Currency instability affects long-term profitability. The miner has to choose between selling at lower price and keeping coins until their value goes up again in case the price declines without prior notice. Therefore, it is necessary to mine longer to recover expenses on hardware and electric power. Avoid extreme heat. Mining calculation is an intensive operation that produces excessive high temperature which lessens mining efficiency. See to it the rig has sufficient cooling and ventilation.

Various websites offer profitability calculators. Put in parameters like hardware expenses, power consumption, hash rate, and current price of crypto-currency. This will help you determine the length of time before getting back the money you invest. There are multi-currency calculators such as Dustcoin, Coinwarz, Tradeblock, and Bitcoin.