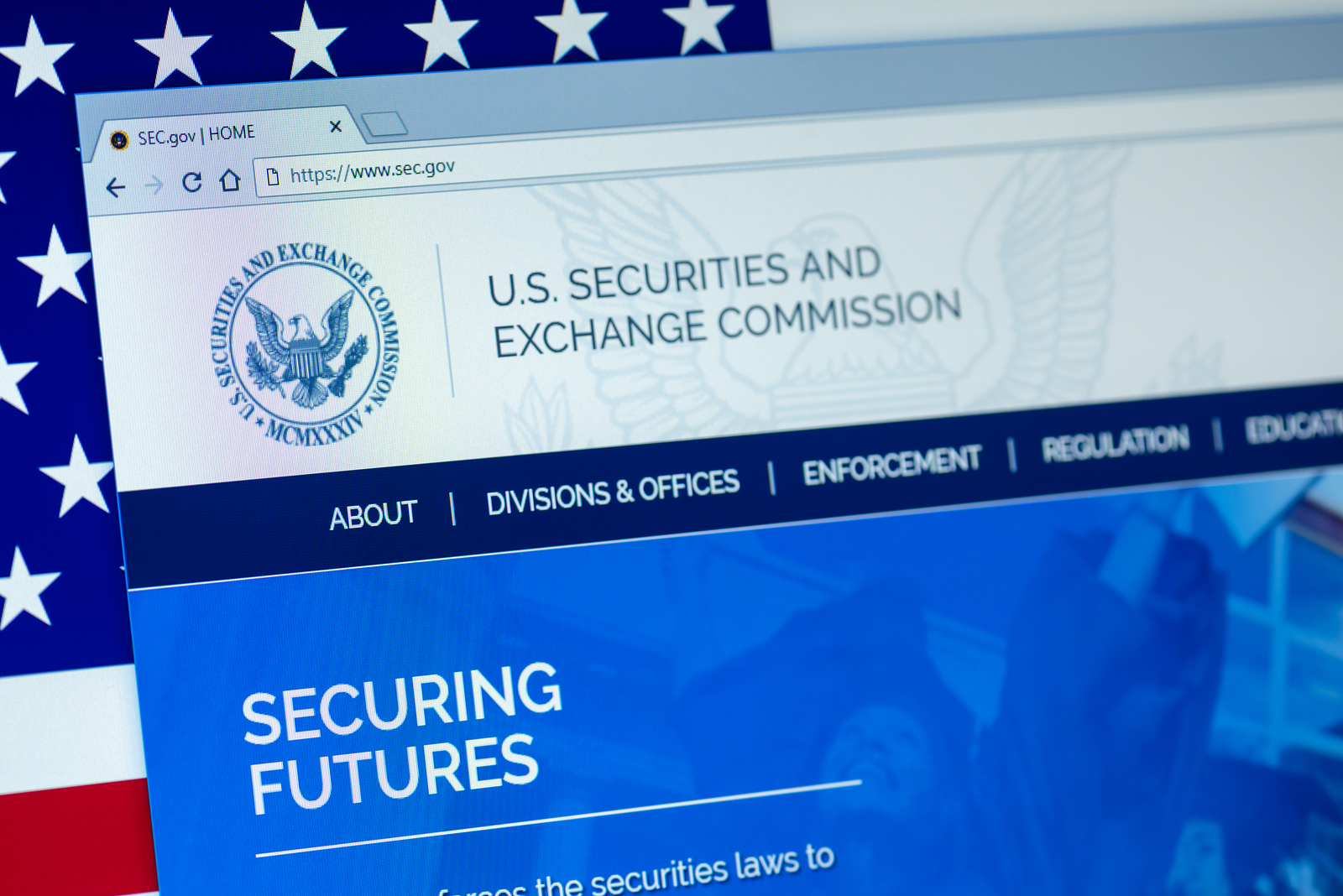 As part of its ongoing drive to try and bring clarity to the blockchain economy, The US Securities and Exchange Commission (SEC) has launched a specialist financial technology division in order to directly engage with cryptocurrency start-ups and companies building on top of blockchain technology.

As the SEC continues to pay more attention to start-ups working with blockchain technology, the Commission has launched a new portal through wich it can communicate directly with blockchain projects and help them simplify the process of building compliant platforms prior to launching. The Strategic Hub for Innovation and Financial Technology (FinHub) is meant as the prime location for teams, entrepreneurs, and developers in the FinTech world to connect to the regulatory body.

The FinHub will be used to actively publicize all relevant information produced by the SEC, and innovators and developers are expected to liaise with the body in order to clarify their understanding of the regulations and to iron out any potential problems. The hub will also provide an alternative way for companies to communicate their activities with the public, and is aimed primarily at projects working with distributed ledger technology (DLT), and anyone aiming to launch an initial coin offering (ICO). The hub will help teams to navigate the legal implications of launching their products, and is also tasked with bringing clarity to the SEC’s stances and initiatives on automated investment advice, digital marketplace financing, and artificial intelligence/machine learning.

The innovative FinHub will be headed by Valerie A. Szczepanik, Senior Advisor for Digital Assets and Innovation and Associate Director in the SEC’s Division of Corporation Finance, and staffed by employees from various SEC divisions and offices who have prior experience and expertise in FinTech-related issues.

In a press release published by the Commission Ms. Szczepanik stated the following: “SEC staff across the agency have been engaged for some time in efforts to understand emerging technologies, communicate the agency’s stance on new issues, and facilitate beneficial innovations in the securities industry, by launching FinHub, we hope to provide a clear path for entrepreneurs, developers, and their advisers to engage with SEC staff, seek input, and test ideas.”

This message was backed by SEC Chairman Jay Clayton, who also announced, that “the SEC is committed to working with investors and market participants on new approaches to capital formation, market structure, and financial services, with an eye toward enhancing, and in no way reducing, investor protection. The FinHub provides a central point of focus for our efforts to monitor and engage on innovations in the securities markets that hold promise, but which also require a flexible, prompt regulatory response to execute our mission.”

In addition to asking questions of the SEC, members of the FinTech community are also able to request meetings and interested parties are being directed to fill out a request form on the official site in order to have a meeting or receive any other type of assistance. The new division will also collaborate with both domestic and international regulators, and act as a central point of access for all official bodies dealing with emerging technologies in financial, regulatory, and supervisory systems. The FinHub team will also host a FinTech Forum focused on DLT and digital assets with an event already scheduled to take place in 2019.

Over the past year the SEC has continued to monitor the blockchain and cryptocurrency space and has increased the number of cases it has chosen to publicly pursue. In addition to halting any operations it deemed to be fraudulent, the SEC has also recently moved to penalize projects such as Airtoken and Paragon that held ICOs that were not entirely regulatory compliant. The two projects were recently ordered to refund investors, while celebrities such as Floyd Mayweather and Dj Khaled have been fined for their involvement in promoting the Centra crypto debit card project.