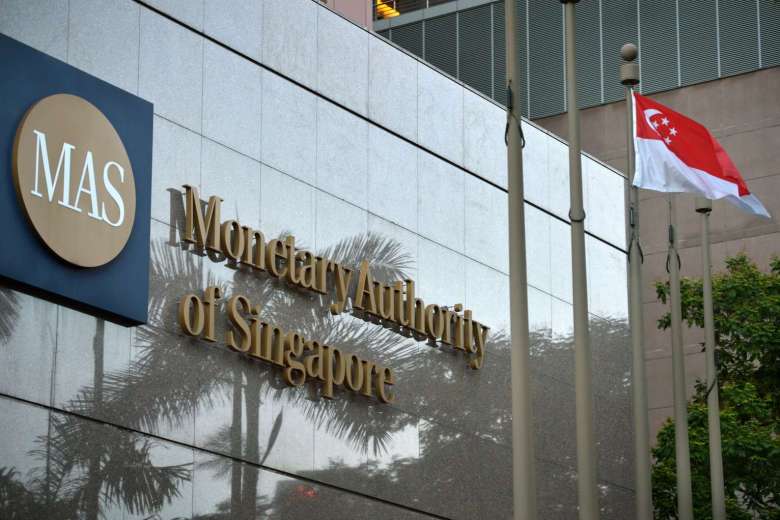 According to news from The Straits Times, Singapore’s central bank, the Monetary Authority of Singapore (MAS) has widened its regulatory authority in order to bring certain cryptocurrencies under its wings. The move will allow the bank to have regulatory control over certain cryptocurrencies operating in the country or accessed by its citizens. Coming in as the Payment Services Bill (PSB), the new bill was placed before parliament by Ong Ye Kung, MAS board member and minister of education. The new bill is coming to replace two existing ones, including the Money-Changing and Remittance Businesses Act (MCRBA) and the Payment Systems (Oversight) Act (PS(O)A).

Expected to be released in 2019 together with PS(O)A and MCRBA, the PSB’s journey to regulating the financial sector and digital currency industries started back in 2016. Since then, the bill has gone through two different public discussions in order to make it suitable as a tool for regulating the future of finance and money, including consumer funds, cybersecurity, and counter-terrorism financing. The bill is expected to affect many cryptocurrencies and crypto payment gateways, including Bitcoin, Ethereum, GrabPay, and others.

According to MAS, the PSB bill is made up of two main segments. The first one is geared towards what it calls a “designation regime,” and that gives the central bank the authority to include payment systems that are deemed “crucial to financial stability” under its regulatory wings. The second one has to do with payment services providers who are required to hold certain mandatory licenses in order to operate. This will, however, largely depend on the scope and nature of the activities a payment service provider runs. The first one will thus focus on money laundering related regulatory oversights that pose risks to the country. A more detailed license will also be provided for financial institutions that transact more than $3 million per month, provided they have in their custody over $5 million in digital cash floats. And a third license will be made for large financial service providers.

In October, Ravi Menon, Managing Director of MAS made it clear that there is the need to improve the support that banks give to cryptocurrency related entities. Though the director agreed that there are certain cryptocurrency businesses that pose major threats to the country’s financial system because of their supposedly clandestine activities, he entreated that traditional banks still need to open their doors to these cryptocurrencies, a sector he deemed emerging and disruptive.