3 min readBytus Turns the Wheels in the Cryptocurrency Market 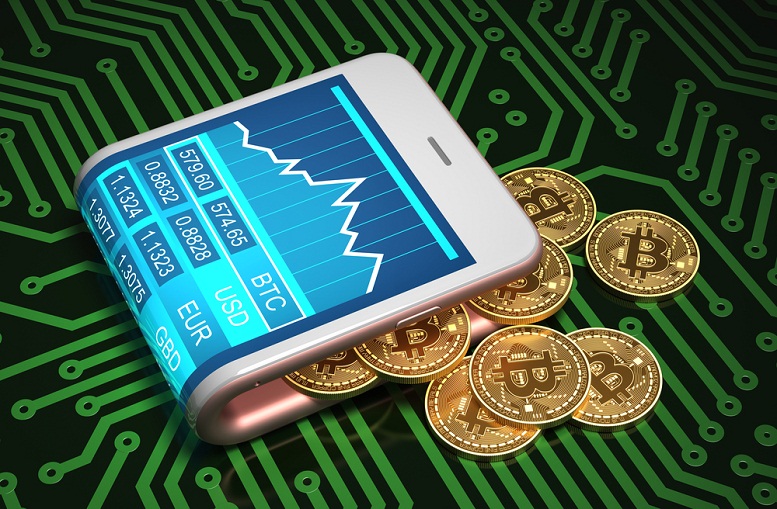 At the beginning of 2018, a major thud was heard in the cryptocurrency market. The infamous Bitcoin and Ethereum have hit their lowest prices in years and financial experts are still deciphering reasons behind both the rise and fall cryptocurrencies have seen in the past few years. This crash not only hurt the existing currencies but also it affected every currency that made its initial offering post crypto market crash. In a recent report, it was estimated that more than 50% of the ICOs in 2018 failed miserably. While very few reached the soft cap. Amidst this entire cryptocurrency and ICO crisis, there has been an anomaly in the form of Bytus.

Bytus, which is a fully owned subsidiary of Global Digital Payment, launched its Bytus Token on November 15th, 2018, which has since been nothing short of success. The company has managed to monetize almost 50% of the entire number of tokens that were initially offered and have raised close to $850,000. This comes as a shock to the entire crypto market as buyers have been reluctant to invest in cryptocurrencies recently. 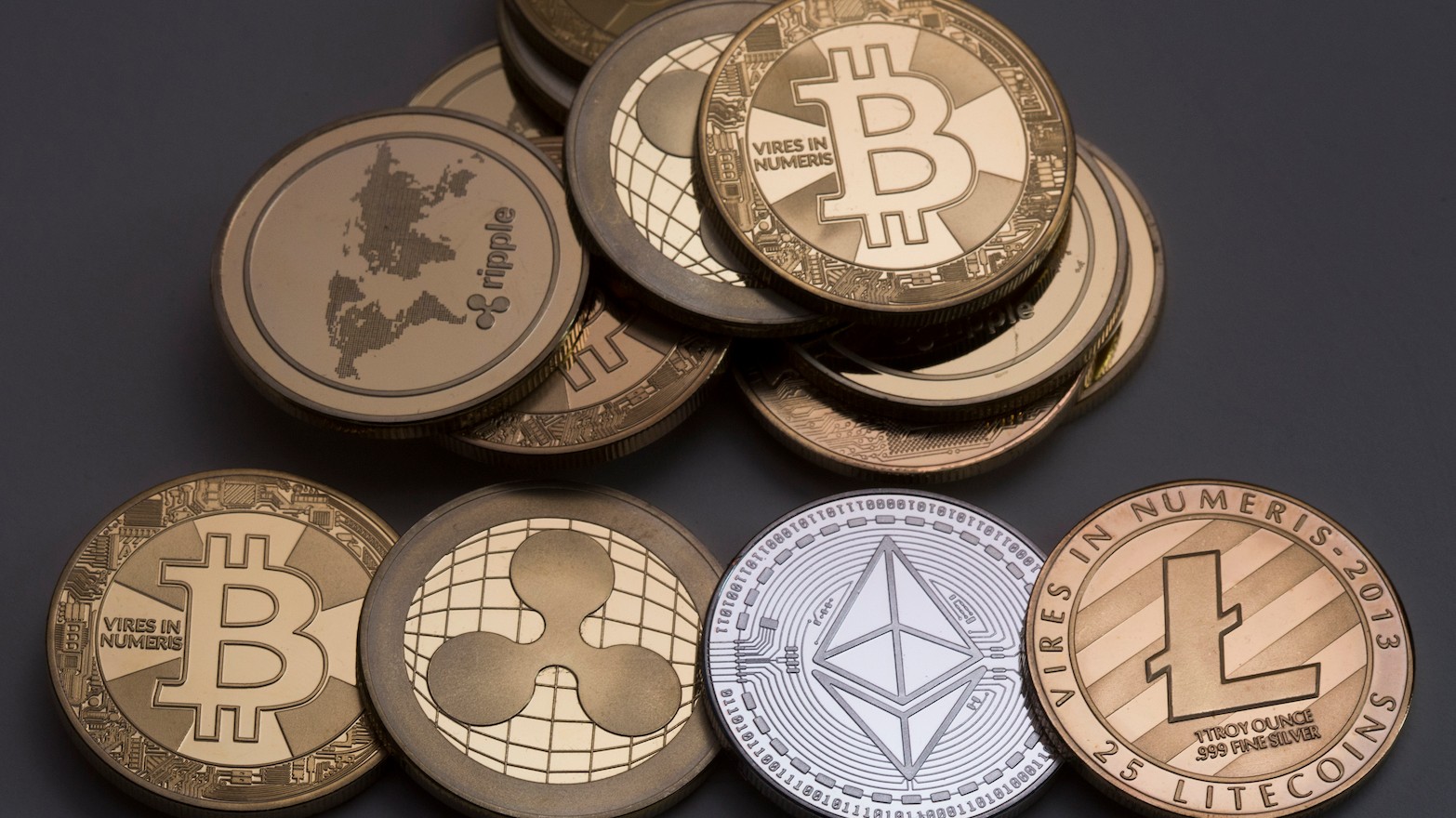 “A blockchain is a decentralized and tamper-proof database, shared online among multiple stakeholders. It traces all the transactions and data exchanges made between its users since its creation. The operation of the blockchain is based on the control of the majority. It can only be updated by a consensus between a large enough number of parties to ensure the absence of a coalition and allow everyone to check the validity of all blocks in the chain. The blockchain also benefits from an unlimited online storage and memory capacity which ensures virtual continuity to the data and assets exchanged on the web. This continuity allows the identification of assets and their owners as well as the realization of transactions and transfers of properties.”

The applications of the blockchain outside the cryptocurrency market have been immense with all major companies as well as countries hoping to adapt it to bring a revolution of mass proportions in all sectors.

The Bytus token’s success has been the development of a complete blockchain based ecosystem that Altug and his team have managed to create. The system allows for the conversion of crypto into fiat without incurring any sort of transaction cost. All of this is made possible in a matter of seconds contrary to old crypto-based payment processing systems that charged you money and a lot of precious time. The Bytus token and payment system is available for use on 1 million stores across the globe as of now; a number that is bound to increase in the future. The details regarding the Bytus token, Bytus wallet, and all other Bytus products and services can be found on Bytus’ official website.