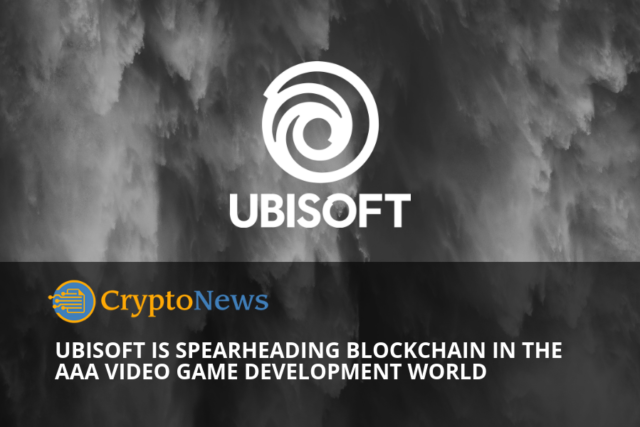 Video games and technology are intertwined. Humans naturally love to play games because they are challenging and engaging. Video game developers, on the other hand, are looking for a profitable opportunity to create games that will appeal to individuals and motivate them to purchase their games.

However, one of the major concerns, especially with the rise of microtransactions (another feature that had a problematic beginning) where users pay real money to acquire digital goods or items. In most cases and scenarios, the players do not own any tangible goods or item.

Various attempts have been made by Valve, through the Steam marketplace, to associate digital item ownership with specific accounts. Unfortunately, they have been forced to severely limit the possibilities for users within the marketplace, primarily due to legal restrictions.

Clever individuals have found various loopholes (such as the CSGO skin gambling websites popular with users) to enable the relatively free trade between users, but with the lack of a clear line of ownership for digital items, the possibilities are limited.

Now blockchain could be implemented, but no mainstream developers have tried to adopt the technology in this way. Why break something that works, even if it’s not in the best interest of the users?

Let’s talk about Ubisoft. What are they doing with blockchain and why is it important?

Ubisoft has a startup program which has been running for a couple of six-month long seasons now. Right now, the program has its 3rd season in play and the focus of this season is AI and Blockchain.

As a result, Ubisoft has incorporated four different startups to work with them as part of the startup program. They will be working on developing software for video games that incorporates both of these technologies.

The startups selected by Ubisoft are:

These four startups will join in with the rest of the participants from Season 2, which include Azarus, iExec, and Everdreamsoft.

The goal of the program is simply to explore the topics and to innovate with the possibilities of what entertainment will look like in the future.

“Regarding blockchain, this technology could help create new forms of interaction among players, and between players and developers. Working with startups like Playerstate – which offers a web platform connecting experienced players to developers to create interactive content and share the benefits – is part of this ambition.

Being able to own digital objects, for example, paves the way for new dynamics within communities; players can exchange things with one another with confidence, attribute unique characteristics to them, and influence their rarity and their value by valuing their own creations, collecting them, even using them outside their original game. “

Blockchain’s global adoption has been snail-like, with limited use cases and extreme difficulties in changing existing systems. While difficult, the technological improvement of current systems through the use of blockchain-based solutions is inevitable, and video games may represent the entryway towards mass adoption of blockchain systems.

They are by nature disassociated from reality, and gamers are extremely adventurous. Unfortunately for us, no specific details have been released on what Ubisoft is working on behind the curtain and whether blockchain technology is getting it’s first ever implementation by a mainstream video game publisher.

Fundamentally, the most important thing is that adoption is happening at the top echelons of video game development, the one area that is expected to provide the rich ground for blockchain adoption. Video games represent a doorway between the digital and physical world and for blockchain technology an impressive opportunity to generate value for millions of gamers around the world.

Ubisoft is one of the few AAA video game developers that have publicly considered blockchain to be a valuable and interesting technology for digital content. One other notable example is Square Enix, whose president proposed blockchain technology as a specific topic on which the company will focus and allocate resources in a letter to his shareholders.

What will be the first-ever implementation of blockchain in AAA video games? What will be its primary function, and why did you choose that exact one?

Let us know in the comments below!