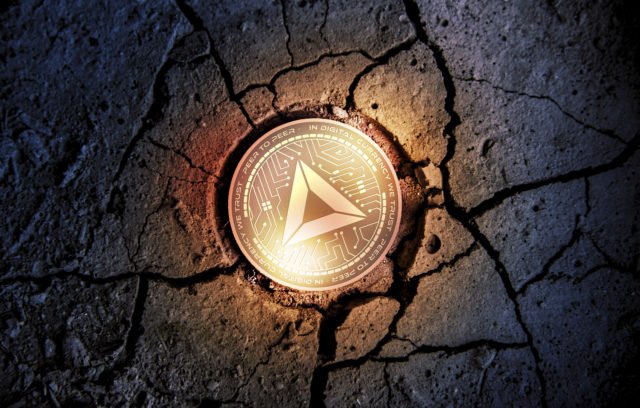 The digital currency space is full of diversity and innovation, and Basic Attention Token (BAT) is beginning to carve a niche for itself as a very promising, albeit unique, platform. With a very talented team and a clear vision, this once obscure cryptocurrency has seen its popularity, and market value, increase significantly over the past few months. Nevertheless, a number of challenges remain and its mainstream success is far from guaranteed.

Created in 2015 by Javascript and Mozilla founder Brendan Eich, BAT seeks to use blockchain to revolutionize advertising and web publishing. The team has released a web browser, Brave, which is a modified version of Google Chrome. Brave users are paid in Basic Attention Tokens, the platform’s native cryptocurrency, to view advertisements while they browse the web. The tokens, which are ERC-20, are intended to enable an entire ecosystem of online payments between users, content providers, advertisers, and even retailers.

With a working product and a highly competent development team, Basic Attention Token has become the darling of the present crypto recovery. Its value has quadrupled since early February, growing from USD $.10 to $.40, and Brave has more than twenty million downloads. Advertising in the browser began in late April, with most reviews of the experience being positive.

The platform is now faced with its most significant challenge, which is proving that it has a working business model. The concept of sharing ad revenue with Internet users is hardly new, and each attempt has failed miserably. Perhaps the most significant example is AllAdvantage.com, which launched to great fanfare in 1999 but collapsed after less than two years, largely due to technical problems and rampant user fraud. Although the technology behind Brave is significantly more advanced, the general idea of how it will work is very similar to this now defunct dot com company.

Also, although Brave and BAT seem to presently work well, there is no guarantee of long-term viability. The token itself will need to find use far beyond the browser in order to hold any value, which will be difficult as competition for mainstream crypto adoption heats up. Also, because Brave is open source, copycats are sure to emerge. In fact, the team at Gab.com has announced that it will soon release a forked version that pays users with Bitcoin, and also has TOR privacy integration.

Even if Brave works as designed, and manages to fend off competition, adopters can hardly expect to become rich using it. Even heavy web browsing will yield less than five dollars worth of BAT per month. Although certainly better than nothing, such a trivial amount is hardly enough to guarantee a loyal user base should Brave fail to deliver a superior experience. It is also worth noting that plenty of paying advertisers are needed to keep the system going.

Brave’s progress is yet another example of the importance of robust development teams to success in the crypto space. Additionally, it is becoming clear that businesses and institutions seeking to adopt blockchain technology are looking for platforms with quasi-centralized management structures. In the case of BAT, the token is relatively unremarkable, yet the browser and the company behind it is where the value lies. Other platforms that have benefitted from having teams firmly at the helm include Ripple, Iota, VeChain, and Stellar.

Although BAT’s long-term success is far from certain, the token’s progress has given many advocates greater faith in its potential. The platform is also one of a very few that has a working product with real-world institutional adopters. it is now time for it, and its browser, to produce results.