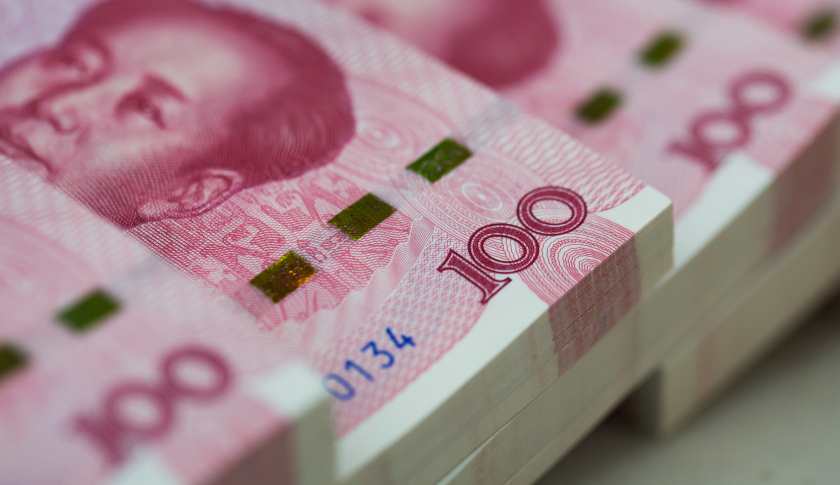 Since Bitcoin was released and started gaining popularity, the market was filled with reports referring to how the price of traditional currencies could actually have an impact on the value of bitcoin. Such examples of bitcoin volatility being influenced by the changes in value of fiat have been observed in the past, and the Chinese Yuan may just be one of the most relevant examples.

Based on this, recently, Bitcoin has managed to pass the $700 mark, and reach a new 3-months-high, which was very likely encouraged by the weakening of the popular Chinese Yuan. During the last couple of months, China has been dealing with various economic issues, which begun right after its stock market fell a couple of months ago. To put things better into perspective, economical analysts have determined that at this moment in time, the Chinese Yuan is facing its six-year low.

Because of this, numerous Chinese and international investors are turning their head away from Yuan forex trading and Chinese-based investments. In return, many of these investors and traders are looking for alternative assets that they can invest their wealth in. As there is strict regulation referring to how much of the Yuan can leave China, bitcoin and other digital currencies represent great investment ideas for those who are stuck in this issue.

Truly understanding the influence that the Chinese Yuan plays can only be done by interpreting charts. In fact, last week, the value of bitcoin was hovering around the $645 mark, yet during the last 7 days, the value of the digital currency has increased by over $60, which is mostly due to the massive depreciation of the Chinese Yuan. Economical analysts have determined that bitcoin pricing in China is also playing a hedge against their national currency, which is why the digital currency is likely to continue increasing until the end of the year.

In a recent press statement, the chief operating officer of Huobi stated that: “As the yuan enters a path of depreciation, investors will consider investing in assets that can preserve value and hedge risks”. Some investors also believe in the idea that bitcoin has high chances of sparking in value even more and reaching around $1,000 by the end of the year, which will be beneficial for digital currency adoption around the world.

This is also particularly true considering the fact that bitcoin also saw an increase once the Brexit vote was finalized, and the value of the British pound dropped considerably.
By keeping everything that has been outlined so far in mind, it can safely be said that the Chinese capital controls meant to keep the Yuan inside the country is not only playing an influence in lowering its value, but it is also encouraging investors throughout the country to consider bitcoin as an asset and invest more money into the digital currency.

What do you personally think about the Chinese Yuan’s influence on the bitcoin price? Would a new economic high in China actually decrease the price of the digital currency? Let us know your thoughts in the comment section below.