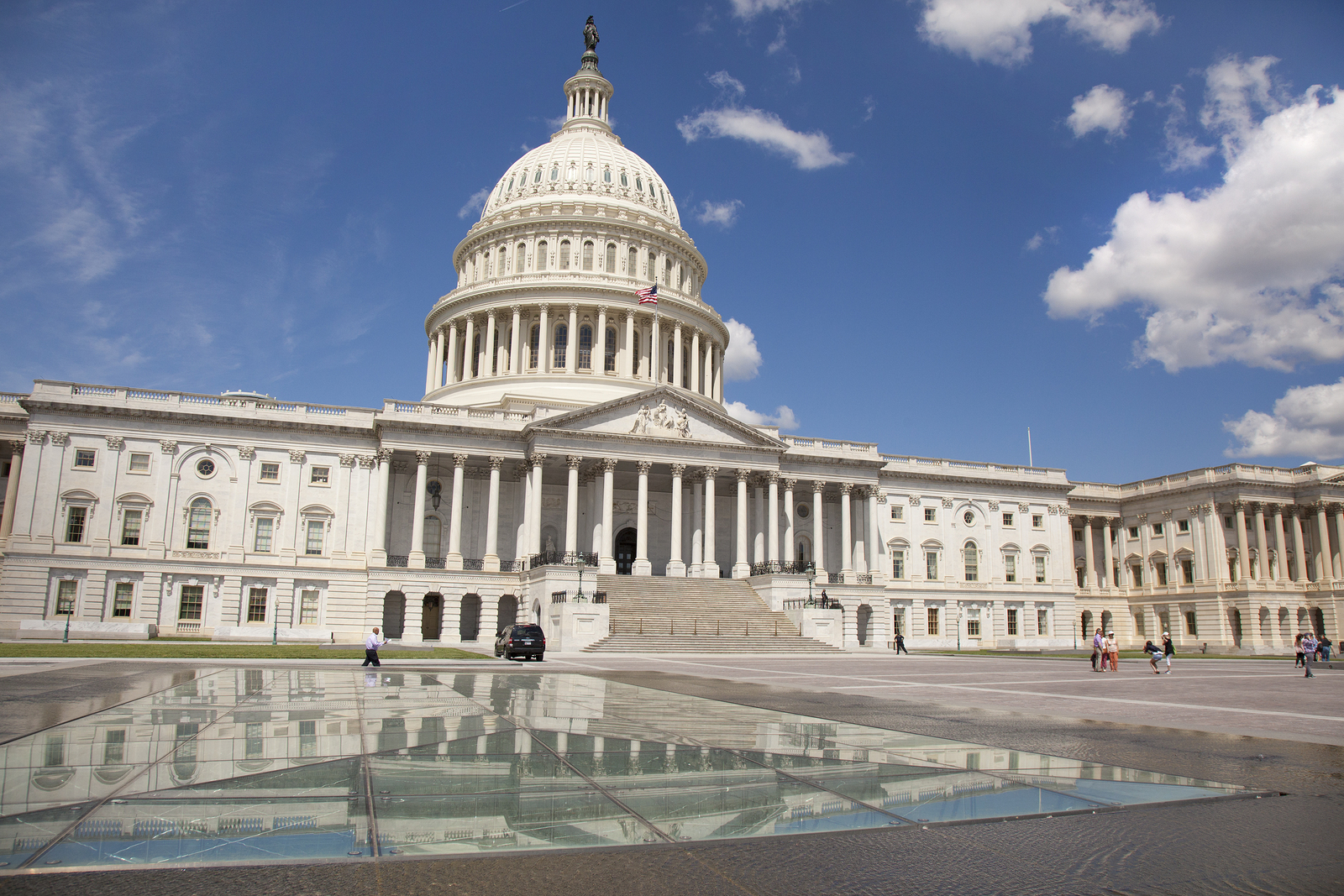 As crypto and blockchain development accelerates, US lawmakers are taking an increasing interest in understanding the technology. Recently, the Congress has begun to explore the topic in ernest, and the first crypto-related legislation has also been introduced. Although it is unlikely that major regulatory action will be taken this year, there is no doubt that congressional action on cryptocurrency is on the horizon.

This past week, the Senate Committee on Banking, Housing and Urban Affairs held an open hearing entitled “Exploring the Cryptocurrency and Blockchain Ecosystem,” at which it heard testimony from prominent cryptocurrency critic Nouriel Roubini, as well as crypto advocate and director of research at CoinCenter, Peter Valkenbergh. The two men made counter arguments on a variety of issues in the blockchain space, and members of the committee were clearly interested in obtaining a better understanding of the technology. This hearing follows actions by the House of Representatives, which in July held a public hearing entitled “The Future of Money: Digital Currencies,” where it also heard from a number of experts and prominent figures in the crypto space. Like the recent Senate hearings, House members present showed significant interest, yet many also clearly had much to learn about the technology. This was the second hearing that the House had held on the subject, and last month twelve House members sent the Securities and Exchange Commission (SEC) an open letter asking the agency to clarify its position on crypto, and how it plans to regulate it.

To a large extent, Congress’ actions on crypto reflects the diverse attitudes and positions held by professionals and the general public. Many members support it, other oppose it, and most have much to learn. For example, Rep. Tom Emmer (R-MN) is openly pro-cryptocurrency, and in September introduced three pro-crypto bills. Conversely, Senator Elizabeth Warren (D-MA), has been vocal in her warnings about potential fraud related to ICOs. Others, such as Senator Sherrod Brown (D-OH) have voiced similar concerns.  Not surprisingly, some members of Congress have become cryptocurrency investors. In June, the House Ethics Committee issued a memorandum requiring all members to disclose digital currency holdings valued at more than $1,000. Bob GoodLatte (R-VA) has become the first to do so, revealing that he holds between $17,000-$80,000 in Bitcoin, Bitcoin Cash, and Ethereum.

Of great significance is the upcoming mid-term elections, which, as always, will result in many new members joining the ranks of the House and the Senate. No doubt a number of these fresh faces will be educated on blockchain and cryptocurrency. Their presence in the next congressional term, which will begin in early 2019, is all but certain to bring a greater focus on blockchain development and regulation. The movement of blockchain into mainstream use will create a number of challenges for lawmakers, as they will be forced to address the substantial changes that the technology will certainly bring. The next few years promise to be revolutionary across the entire space. Thus, now is thus the time for members of Congress to begin educating themselves, and developing outlines for how the government can address its growth and adoption.