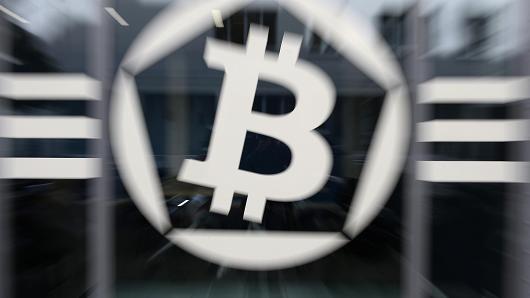 Everyone’s buzzing about this crypto-currency and you must have been hearing so much about it – Bitcoin. There are literally tons of them now and everybody wants a piece of the pie. Bitcoin is one of the most popular and highly invested crypto-currencies in market today.

Crypto-currency including Bitcoin is no difference with the currencies you have in your wallet. It is your virtual money that can be used to buy things online and mimics the real-world limited resources like gold. Crypto-currency means the virtual money is encrypted which prevents it from being copied. Bitcoins are typically used for international payments but without transaction or credit fees to think about. Why so? Unlike the currencies in our wallets, Bitcoins are not tied to any political system/government or subject to any regulation. This is why crypto-currencies like Bitcoins appeal to people.

Crypto-currencies are stored in a virtual wallet. It is a unique record of every single transaction and allows people to send and receive Bitcoins. Every transaction is also verified by the members of the network. This means, payment made through crypto-currencies may take a minute since they will have to undergo verification. There are several ways to acquire crypto-currencies like Bitcoins -you can accept Bitcoin payments in exchange of your goods or services, exchange your local currencies with Bitcoins or you can mine them. To mine Bitcoins you will need to solve mathematical problems with computers. If you can figure out the right answer, you will have a Bitcoin. Today, there are people earning as much as hundreds and thousands of dollar from mining Bitcoins.

The Trend: Investing Huge on Bitcoins

No Fees. No Inflation. These are the potential perks of Bitcoins. The fact that, over the last 5 years the value of Bitcoin has skyrocketed nearly 25, 000 percent; this probably triggers the idea of investment on crypto-currencies and Bitcoins. In addition, more and more people are using Bitcoins in real world transactions today. So long as adoption of Bitcoin as a currency continues to improve, its value should move to increase. Huge companies and major vendors such as Microsoft, PayPal and Expedia have also started accepting Bitcoins as legitimate mode of payments.

As the number of vendors accepting Bitcoin is significantly increasing, the price volatility of crypto-currency is trending downward. For huge and well known investors, this is certainly good news. In 2011, Bitcoin volatility was noted around 16% which means fluctuations in the Bitcoin’s price are significantly decreasing and its value is becoming more stable. Fluctuations in the real life currencies are similar to fluctuations to crypto-currencies – when currency has less volatility it has better value in the market. 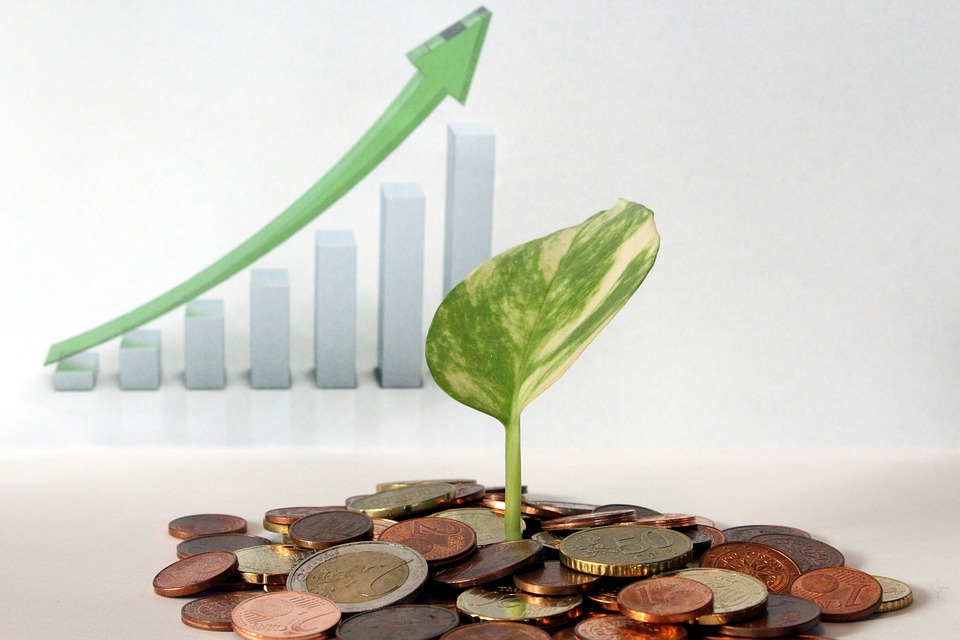 Since long time ago, gold is a safe haven from economic uncertainty. When stocks go up, people are buying gold and even when economy collapse people are investing gold. In the face of economic turmoil investors are turning elsewhere and make the most of their resources. On the other hand, Bitcoins work as hedge from economic uncertainty since they are disconnected from the traditional financial system. They offer an easy way for traders and people to exit economies that are revolving around bad monetary policies and government money. When China’s currency – Yuan collapsed in 2015 the value of Bitcoins soared. When Bitcoins dominate the market in 2016 its value exploded with more than a hundred dollars a day.

Even though an every single transaction using Bitcoin is recorded in public logs, the names of the sellers and buyers of Bitcoin is never revealed. Every Bitcoin trader only use wallet ID and the person can begin transacting anonymously. That is why Bitcoin becomes the currency of choice for people doing online transactions.

Because Bitcoin has an increasing popularity and demand in the market as its value grows higher each day, it has developed media frenzy and becomes the mainstream in huge news outlets. The New York Times, Time Magazine and Bloomberg bring surprising reports on incredible price increase of Bitcoins which well known investors cannot simply ignore. This crypto-currency has grown a substantial value in the market while the traditional market continues to flounder. Chamath Palihapitiya, the owner of Golden State Warriors, NBA team and a Facebook investor made notable remarks on Bitcoins telling “Bitcoin is a defense against value destruction” to his more than 67,000 Twitter followers. With the new currency flowing, mainstream investors are beginning to catch wind of crypto-currency’s benefits. Most of them may have considered Bitcoin the safe haven against tough worldwide economies, just like gold. This is probably one of the reasons why Bitcoin is outperforming the traditional investments today. The benefits of crypto-currency including Bitcoin is continuously creating a snowball effect as institutional and well known investors are starting to rally behind Bitcoins being the new asset class. When they hear about stories how good Bitcoins are doing in the market, investors cannot turn their back from the opportunity.

Even the Snap chat application investor, Jeremy Liew made a remarkable statement on his perception and prediction on crypto-currency. In the recent presentation on Business Insider with Liew, he gave fundamental reasons why the value of Bitcoins may worth as much as $500, 000 in 2030. “Bitcoin is already simple to buy and hold. And as the asset continues to mature, we’ll continue to see an increase in the development and deployment of surrounding products,” according to Liew. This theory is based on several factors such as mobile penetration, the economic uncertainties and even the global remittances.

Crypto-currencies such as Bitcoins continue to soar high in the market as more and more people learn to appreciate the benefits. In the most recent interview of Bloomberg with Bill and Melinda Gates Foundation Co-Chair, Bill Gates, he explained that Bitcoin is unstoppable. According to him, “Bitcoin is exciting because it shows how cheap it can be. Bitcoin is better than currency”. But who knows? No one knows exactly what crypto-currencies will become.