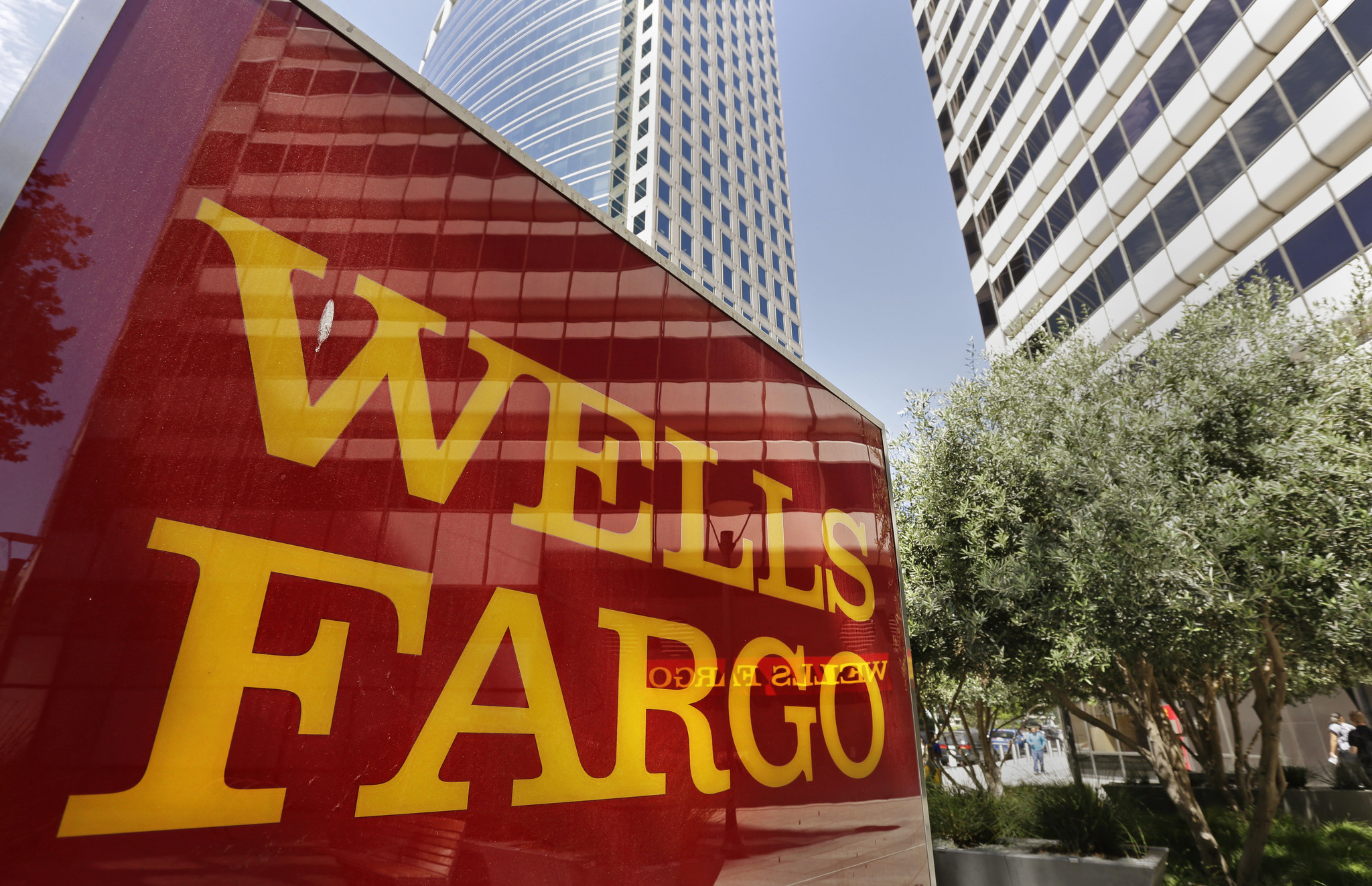 United States banking and financial services giant Wells Fargo along with Euclid Opportunities were principal contributors to the $18 million (Series A funding) for Blockchain start-up enterprise Axoni. Euclid is owned by ICAP, an inter-dealer brokerage corporation.

Wells Fargo is the US global banking and financial services holding conglomerate based in San Francisco CA. It is the second biggest bank worldwide in terms of market capitalization and third-biggest in the USA.

Euclid Opportunities provides up-and-coming financial technology firms financing programs that will support trendsetters that create value in institutional or organized capital markets. These fintech companies should have the ability to provide unique business platforms and technologies with the potential to spur competence and transparency across financial marketplaces.

ICAP (NEX Group) is a voice-electronic dealer brokering company and supplier of post-trade risk services. It is acknowledged as the biggest globally that carry out transactions for monetary institutions instead of private personalities.

New York-based Axoni is a capital markets technology provider of distributed ledger infrastructure.  It has partnered with big financial corporations to test Blockchain and Smart Contract platform for different uses.

This move has brought up the funds of Axoni to more than $20 million. Financing sources of venture capital (corporate subsidy) for financial technology enterprises are currently increasing. Other participants in the funding round are the following:

According to Mr. Thomas Richardson, Market Structure/Electronic Trading Services head of Wells Fargo Securities, Axoni was able to validate said technology in multiple use cases for capital markets. Axoni is looking at the possibility of providing services for leading financial services corporations.

ICAP just carried out Proof of Technology trial in February 26 of this year for a distributed ledger (Peer to Peer or P2P) through Blockchain. The testing was performed by ICAP’s Post Trade Risk and Information Division. A press statement from PTRI disclosed this P of T leveraged the multiple messaging and identical Harmony network as well as Blockchain provided by Axoni.

According to ICAP, the Proof of Technology test revealed the following possibilities:

ICAP also said the technology experiment focused on data distribution of data and not the settlement of two-pronged transactions. It concentrated on current PTRI solutions but did not challenge the basic role of participants. This will necessitate operating securely in conjunction with architecture which does not call for a switch-over immediately. The next goal of PTRI is to confer with participants on accessing new golden data sources and accomplishing technology savings in contrasting systems.

Jenny Knott, Chief Executive Officer of Post Trade Risk and Information Division, maintained that ICAP was able to establish one of the very first real-world apps of distributed ledger technology that can transform the post-trade landscape extensively. PTRI put together its technology, capability and networks with the DLT of Axoni to further innovations in the post-trade realm.

On the other hand, Greg Schvey Chief Executive Officer of Axoni admitted there was no difficulty in the collaboration with ICAP. There was no deficiency of demand for distributed ledger ventures. The glaring results were the introspective consideration of ICAP where said technology can be most useful; large-scale deployment targets; and, market-leading client reach offering high odds of success when merged with the modern Blockchain infrastructure of Axoni.

Meanwhile, JPMorgan Chase and Goldman Sachs were reported to be at the forefront of investing ventures in Axoni. The investment amount is somewhere between $15 and $20 million. Details were not clear although reports mentioned announcement of the deals will be made before the New Year.

Goldman Sachs departed from collaboration with R3, a Blockchain company that operates also in New York City. The bank apparently preferred Axoni while investing in Digital Asset as part of the funding cycle worth $60 million. The funding was initiated by JPMorgan Chase early this year. R3 will allegedly reduce its target for fundraising from $200 to $150 million after Morgan Stanley and Banco Santander also left the consortium.

Last April, Axoni had its Blockchain platform tested by seven companies in Wall Street for credit default derivative contracts (swaps) exchange in post-trade phases. This is a market where unsettled contracts reach several trillions of USD. Some 85 tests were conducted with success rate of 99 percent.