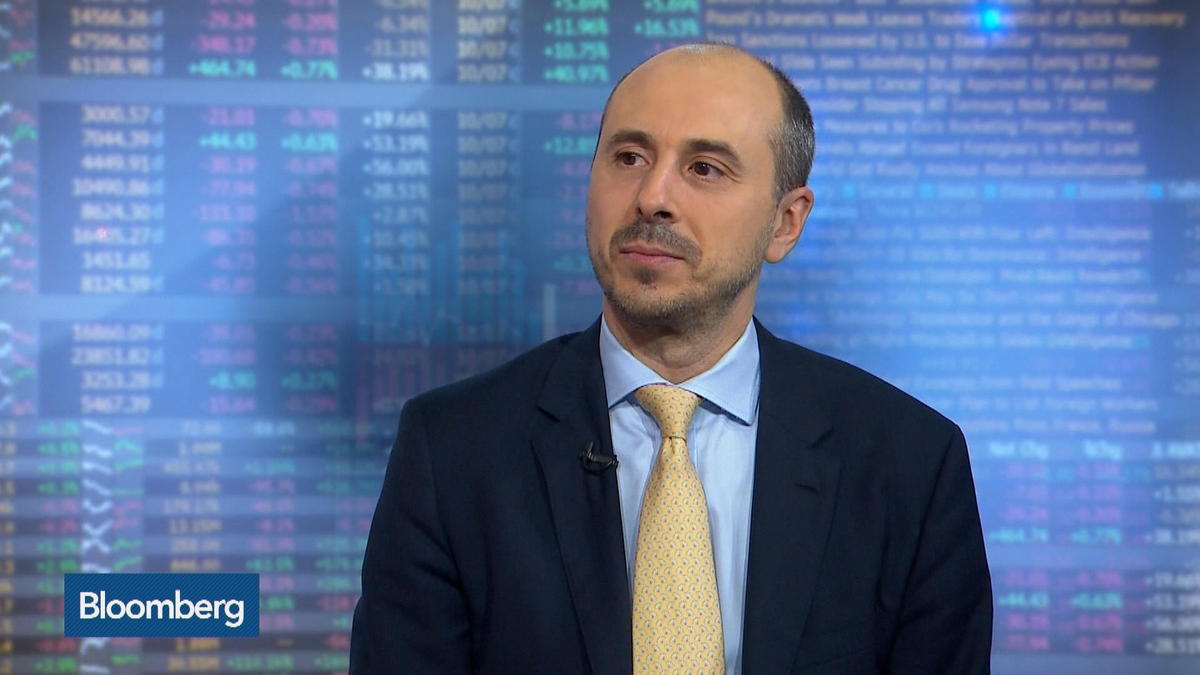 Francisco Blanch, the commodity and derivatives strategist of Merrill Lynch, the corporate and investment banking division of Bank of America made note of bitcoin in a recent report. Blanch is considered by many one of the top commodity analysts on Wall Street. Within it, Blanch compared cryptocurrencies to gold, as well as trying to look into what issues should be addressed with bitcoin for its adoption to continue growing.

Mentioned as a “crucial hurdle” for bitcoin in the report is the fact that major financial institutions are yet to accept it as collateral. As Blanch went on to say “we are not aware of any major institution that takes cryptocurrency as collateral at the moment.” This odd sounding requirement could be coming out of the notion that bitcoin holds potential to be a modern collateral asset as its low correlation with the global economy – with it being an alternative and decentralized asset. However, the fact that no institutions hold bitcoin such purposes could be a setback needed to be surpassed according to Blanch.

Going through the history of currency through time, it was noted that the change in people’s needs as well as the continuous adoption of newly discovered technologies has in the pas led to development of new currency:

This history of currency’s development hints that bitcoin could be scoring on some points of legitimacy sooner or later. Criteria laid out by Blanch for bitcoin to become a reserve currency for the world are: safety, liquidity and return.

In his own words: “Bitcoin and other cryptocurrencies score well on some, and not so well on others,”

On this part of the report, the views of Blanch seem quite intriguing. He noted that “risks such as

hacking, identity theft, or outright scams are a recurring problem.” and made mention of bicoin’s lack of centralization in a negative connotation saying “The lack of a centralized decision-making process or authority creates risks such as a currency split”. It is apparent that for Wall Street to even start considering bitcoin, principles of bitcoin’s structure might stand in the way as certain elements of its core structure like decentralization increase short term risk in the eyes of investors.

Then again, when using volatility as a way to measure risk; it is noted that it has decreased through time. “Bitcoin’s volatility is very high compared to the euro, the yen or even gold,” Blanch noted. “But it fell twice last year below the volatility of silver, the world’s currency for 400 years.”

On Liquidity and Return

While market liquidity of cryptocurrencies is still very small compared to the one of stock markets, recent trends have driven trading volumes to a noteworthy increase. Blanch mentioned that “it is hard to ignore that trading volumes for major digital currencies like bitcoin and Ethereum have skyrocketed in recent years” and went on to highlight the importance of the fact that though the recent bull rally 24h trading volumes for bitcoin grew above $2 billion several times.

Noteworthy patterns mentioned in terms of liquidity include the recent overall success of the cryptocurrency market, leaping from a $20 billion market capitalization to around $90 billion within this year. Within all this, most noteworthy of all might be Ethereum’s price rise by several thousands percent and bitcoin’s price more than doubling in value this year.

There’s mention of similarities between gold and bitcoin within the report, it is argued that bitcoin, like gold used to do, bitcoin holds values that make it seem more valuable as a reserve at times of crisis.

Interestingly enough, and as mentioned in the report, gold peaked to near $2000 in 2011, when the financial crisis was deepening. This is the same year bitcoin made its first appearance into the mainstream.

Blanch goes on to say that bitcoin could be following “pattern similar to gold” speculating that mining costs along with the recent surge in interest for bitcoin are the lead contributing factors to the currency’s price rise, saying that bitcoin is following gold’s pattern “over a much more compressed time period,”

However, in a closing note, it is clarified that similarities bitcoin has so far had with gold don’t necessarily imply longevity. In the end, bitcoin markets remain speculation driven at large, and so Blanch said that “In our view, cryptocurrency returns will mostly depend on the faith placed by individuals, corporations, and financial institutions on this emerging technology.”