2 min readWhat is Paymon and why is everybody talking about it? 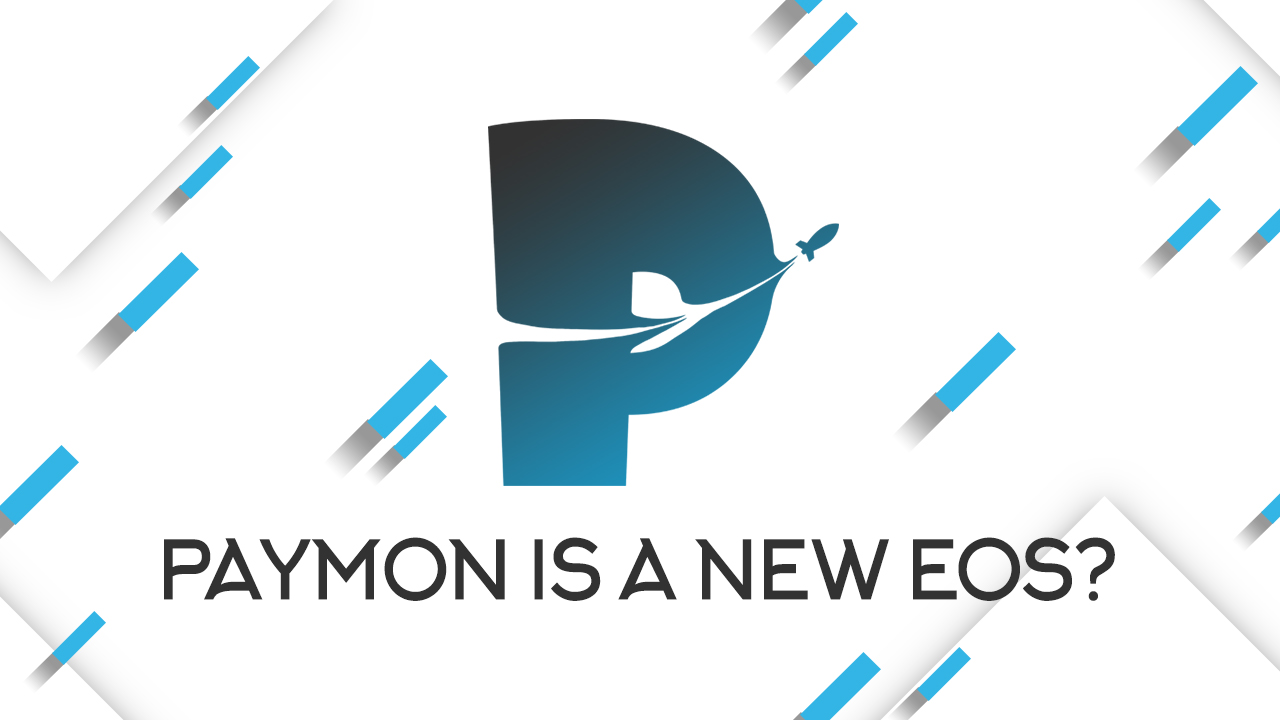 In the world where blockchain-technologies and cryptocurrency took place we can notice new IT-companies almost everyday. Each of them is trying to find the solution to different problems in the industry, but not all are successful. Still there is an example of success. We are talking about the Russian company called Paymon.

Why are they special?

In 2016 Paymon realized the imperfection of technologies for Bitcoin, Ethereum and other types of cryptocurrency. Usually it is inconvenient to use because of delays of transactions or fees. So, guys from Russia decided to create their own blockchain based on DAG, with its own algorithm of confirmation. Later they offered the new type of cryptocurrency – PMNС. At the beginning of 2018 after the first stage of ICO they got support from investors and community, made contacts with important people from crypto and financial industry.

When the company started ICO they already had their own Paymon messenger with the “cold” wallets. The product became popular very fast because of the wallet’s safety and got more than 8000 users. Today they also work at other more important technologies.

Hive – Directed Acyclic Graph on which will be based the new cryptocurrency. With Hive it will be possible to make transactions without any fees or large delays in confirmation. Also, there will be no need in miners anymore, because their place will be taken by usual users of the network.

Profit – the platform for business, where every owner can receive payment for his goods or services in cryptocurrency. Moreover, with Hive-system it will be possible to create smart-contracts and check services to its capacity for work and safety.

Usually the goals of new IT-companies of blockchain-technologies are similar, but Paymon is noticeable because of the speed of its development. Probably, Paymon is the one that is able to solve the biggest problems of crypto and financial world and close to make such a hype as EOS, FileCoin, NEO did at 2017.