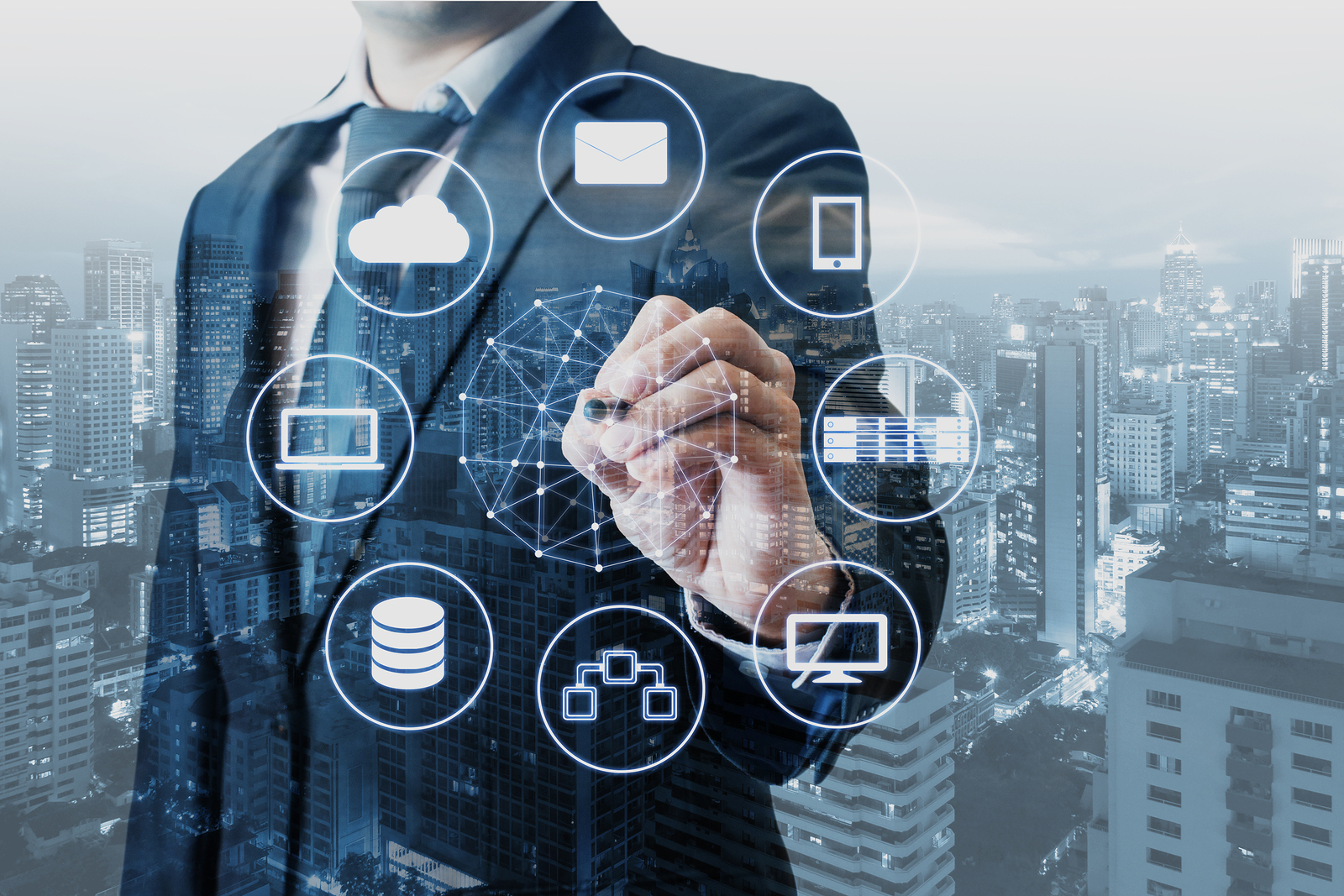 Blockchain technology has been around for close to a decade now. While during its early years it was relatively unknown, its popularity has soared in the past few years and it’s now being sought to address some of the challenges that have plagued many industries for decades. From obvious uses such as in funds transfer and supply chain management to more unprecedented use cases such as cloud storage, blockchain technology is certainly making its mark.

Enterprise blockchain technology has also risen in popularity as more companies seek a competitive advantage over their peers. The advantages are many, ranging from faster transactions and improved data quality to transparency and security. However, even with the many benefits, enterprise blockchain still has a long way to go before it becomes the norm and not the exception.

In a recent survey carried out by Connecticut-based research giant Gartner, the reality on the ground portrayed a very different picture from what most of us have been led to believe. The survey which included 3,138 chief information officers from different firms showed that only 1% of them were currently using blockchain in their firms. The number of firms which were actively experimenting with blockchain technology stood at 8% while those that are in long-term planning stood at 14%. A worrying 77% either had completely no interest in the technology at all (34%) or were aware of the technology and would want to pursue it in the future but had no intention of pursuing it in the foreseeable future (43%).

This survey brings into the limelight the very low adoption of blockchain by enterprises. In its current state, enterprise blockchain solutions still have a lot of hurdles they are yet to address before the mainstream acceptance and adoption kicks off. These issues are diverse and affect enterprises differently depending on the size, the company structure, the industry the enterprise is in as some like financial institutions have to observe more strict regulations as well as the financial and technological muscle of the enterprise.

The Challenges Are Plenty

One of the challenges that are hindering the mass adoption of enterprise blockchain is misinformation about the technology or lack of it thereof. With most people only learning about the blockchain in the past one year, the knowledge is quite limited to a few news features by mainstream media or through social media sites. Making the matters worse is the constant association of the blockchain with cryptocurrencies with many people unable to separate the two. With so much FUD (fear, uncertainty, and doubt) being spread about cryptos, this has led many to associate the blockchain with unpredictability, uncertainty, and instability.

Another hindrance is the lack of clearly and well laid out regulations regarding the implementation of blockchain technology. With the technology being relatively nascent, even after being in existence for a decade, many regulators are yet to take a stand on the blockchain. In jurisdictions which have banned cryptos, it becomes even worse for institutions which would want to implement the blockchain. While the blockchain is independent of cryptos, to many they are just two sides of the same coin and they are reluctant to integrate it into operations lest they attract unwanted attention and possible punitive measures by the regulatory bodies.

Blockchain technology is associated with complex and usually expensive infrastructure, further making enterprises, especially the smaller ones shy away from exploring it. While this is not necessarily true, many people tend to believe so. And in a classic “fear what you can’t understand” situation, these enterprises don’t even bother to explore the technology. This was one of the key issues highlighted by the Gartner survey. An astounding 68% of the CIOs who responded positively to blockchain were of the conviction that implementing the technology would mean making radical changes to their IT departments. Even more concerning is that 13% believe that integrating blockchain technology in their firms meant a complete overhaul of their IT departments and bringing in blockchain experts. This is a reflection of the general perception many business leaders have regarding blockchain and it’s keeping away many potential enterprises that would greatly benefit from blockchain. This situation is not helped by the fact that most of the companies which are spearheading enterprise blockchain are global tech giants such as IBM, SAP, and Oracle, entrenching the perception that blockchain is only for big firms with huge financial muscle.

As with any other technological advancement, there is also the ever-present question: why change if what we have is working? This has also been rife with blockchain implementation. When Ripple began vending its software solutions for cross-border transfers, there had been a lot of resistance from some major banks who were satisfied with the SWIFT process they were using. Ripple got the backing of some banks like Santander in its early stages however and years later, major banks are now exploring Ripple’s software solutions. This has also faced enterprise blockchain where firms don’t find the need to explore it as their systems are working, albeit not as efficiently.

Is it all doom for enterprise blockchain? It most certainly isn’t and it’s on its way to market domination. While the challenges may be many, it’s still a new industry and will continue to grow as firms recognize and appreciate the benefits of using the blockchain. With the current market being dominated by cryptocurrencies, the enterprise blockchain industry has been overshadowed. This is bound to change in due time as we move from a get-rich-quick crypto industry to a utility-based industry. With the movement being spearheaded by some of the most talented minds from the biggest tech giants such as Microsoft, IBM, Oracle, and SAP, it’s only a matter of time before others join the movement.