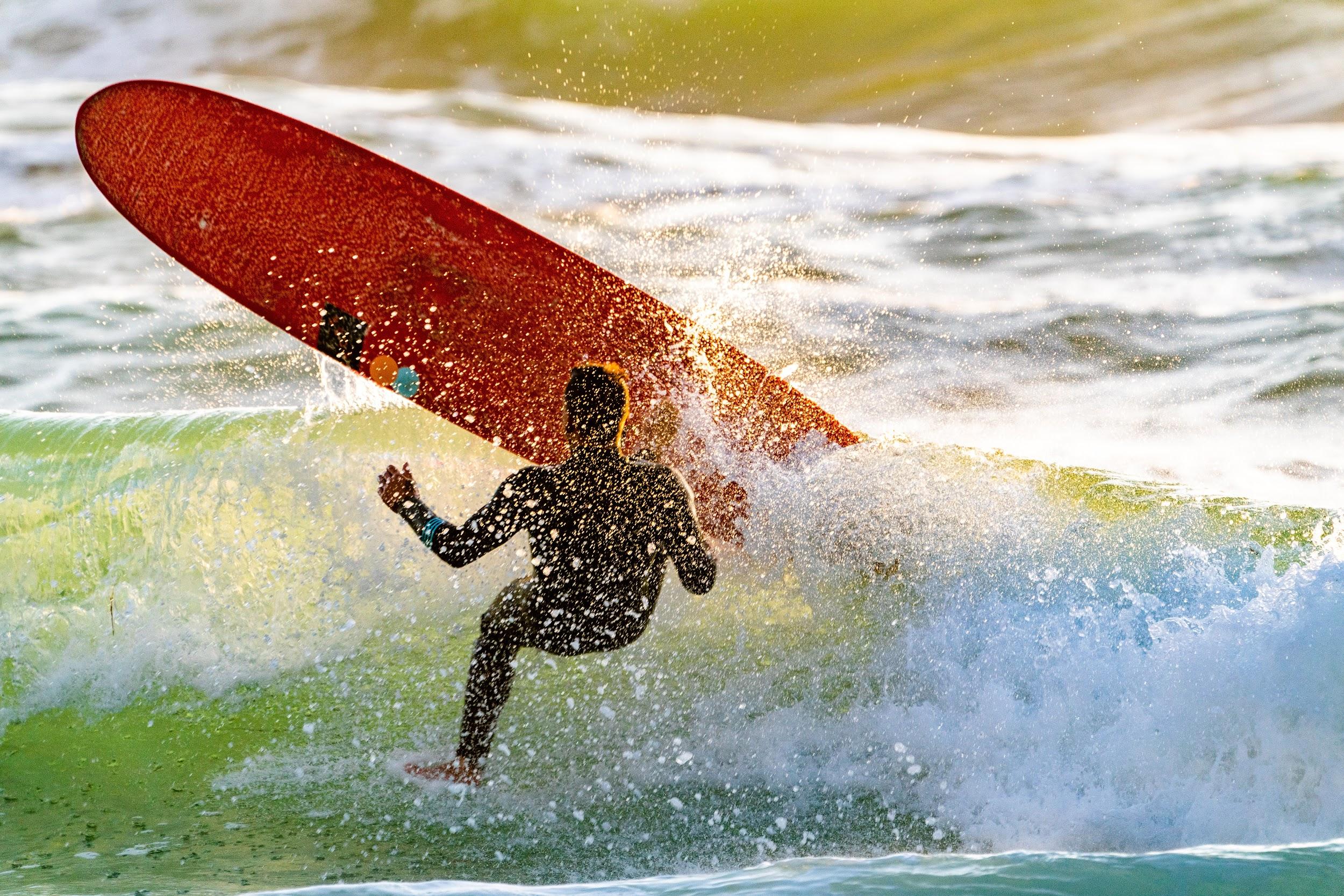 We have been there – ecstatic market highs, feeling unstoppable with our trading and investing decisions, hearing the online community cheer as if the time machine was invented which allows anyone to see the future.

Despite the excitement, most of us are still aware of market cycles no matter whether they are short or long-term, and can reasonably think about our next financial moves.

At some point, a seemingly innocent market downtrend refuses to give its powers up to the buyers and the upbeat music stops.

This costly phenomenon has presented itself once again several months back both in the stock and crypto markets, and has not gone away so far.

One can consider different aspects when trying to grasp prolonged harsh market conditions – maybe people have concerns about the next Bitcoin halving and the whole industry has to suffer, maybe it is the new-signed policy against cryptocurrency use, or maybe people simply see tokens as overvalued at this time.

Not to mention, there are concepts like the Altcoin Season which pushes people to make certain decisions using smaller-capitalisation tokens. In a sense, the current downtrend in the financial markets could be a result of all the aforementioned phenomena combined. Another phenomenon people like to reference is the Crypto Winter, which stands for a longer period of time of prices remaining low.

No matter the reason for such a difficult market, although the most likely one is inflation, trades and investments have never actually been the primary purpose of cryptocurrency – the original Bitcoin White Paper has described it as peer-to-peer electronic cash, and we do not invest in cash, we use it to purchase goods.

Although this is a light metaphor coming towards the current incentives of crypto projects and participants, the same abstracts and apply in NFTs, DAOs, prediction markets, and elsewhere – utility and potential for mainstream daily use has always been the ultimate aim, especially for the most brilliant innovators in blockchain.

To differentiate between clear use-cases and marketing buzz, we can refer to the recent announcement coming from Jack Dorsey and his associates, about a new system named Web5.

No need to make Web3 actually utilised by a reasonable portion of the internet, no need to wait and see what fruits would Web4 bear supposedly around 10 years from now – let’s jump straight to Web5 and use the same ideas that inspired Web3. Such ventures are seemingly just marketing campaigns for big artists and entrepreneurs slowly losing their relevance, created to reach young and exciteful audiences.

While such persons proceed with their sophisticated marketing campaigns, there are operationalists and engineers who take a different path and focus entirely on tech utility instead of status games and public relations.

In order to have a functioning, efficient, and meaningful marketplace, it is always preferred that goods would get cheaper over time, but evidently, looking at some of the largest crypto ecosystems, the costs of some of the key digital valuables have been going up.

When products get developed more efficiently and are better utilised, more growth potential opens up, and the economy, digital or physical, does not become a guessing game.

Does the phrase “Price is what you pay, value is what you get” sound familiar? If so, it applies to the crypto market too – do we prefer focusing on a token’s price relative to fiat currency, or do we consider how much good we can do, or value we can create, with a given token?

This might come off as a path to philosophical discussions, but in reality, if we wish cryptocurrencies to be usable on a daily basis and bettering our lives, at scale, we probably shouldn’t limit this space to just investments and relative prices.

That being said, if we don’t focus the most on token prices, that does not mean we cannot be properly rewarded for participating in the cryptosphere and creating value in NFT art galleries, VR Metaverse worlds, blockchain games, or decentralised social media.

If one does not have the capacity or interest in creating their own project or joining an existing one’s staff, there is much opportunity in simply participating in the most cutting-edge projects’ ecosystems and oftentimes, being able to bring as much value for reward as an employee or founder would.

The Independent Widespread Ecosystem That Rewards

In the NFT world, artists and collectors are always welcome, in the Metaverse – independent game developers, in DAOs – content creators or armchair economists.

The wonderful aspect present in crypto ecosystems is that to help and get rewarded for it, you don’t have to follow a traditional job path, and value created is always recognised – as such, proof-of-work is adapted not just in the depths of smart contracts, but people’s lives too.

With utility in mind, projects can open a whole new world to enthusiasts through inventive skill application, such as predictions. One of the projects opening new doors to predictions and fair NFT whitelisting is a UK-based SparkWorld*.

At this point, most of us have been annoyed by front-running bots and the first-come-first-served model applied in every NFT launch, it’s just that we haven’t tried preventing such inconveniences.

SparkWorld*, on the other hand, has built an NFT launchpad which is powered with predictions and staking mechanisms that help make every participant equal in the ecosystem, no matter their wealth or social status.

Staking is one of the processes that are able to distract us from mindlessly following market prices, and prediction markets offer a fun way to engage and receive rewards for accurate guesses – hence the inventive skill application.

To make a somewhat meaningful conclusion for the topic covered in this article, we could say that when our focus is on things we cannot control, such as the crypto market prices, it gets difficult to continue winning.

Therefore, why not disregard the market conditions more often, and instead of trying to find new ways of buying the dip, engage in ecosystems where one’s actions, skills, and decisions are meaningful, and where distinct and rewarding economic operations can be run.

If you wish to check out the NFT prediction markets platform we’ve talked about in this article – SparkWorld* – feel free to visit their website and see their social posts on Twitter.