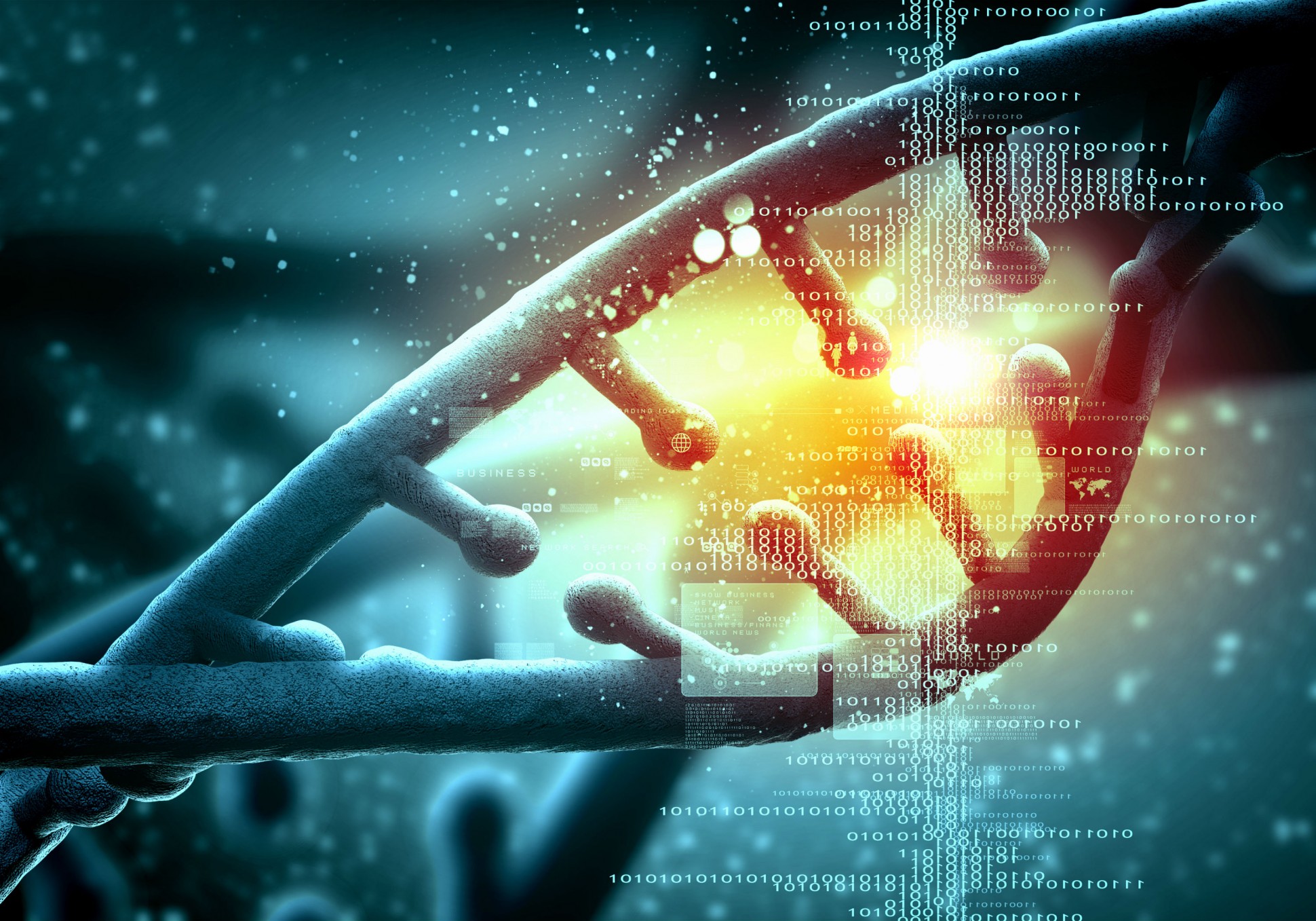 What exactly are genomes?

The genomes that we have in our body contain a lot of valuable information. These details are being used by practitioners in order to diagnose and prevent different types of illnesses. In fact, information extracted out of genomes has helped the practitioners to find effective and long lasting solutions for the health conditions. In case if genomes fall into the wrong hands, it would be the beginning of a massive destruction. Therefore, genome privacy has become a major concern out there in the world.

David Koepsell, who is a successful entrepreneur, claims that he has the perfect solution for all the genome privacy related issues. What he is trying to do is to apply Blockchain technology in order to store and record genome data in a secure manner.

The advancements in genomics

Genomics can be considered as one of the most popular branches of molecular biology. It pays attention towards the mapping, evolution, function and structure of genomes. As a result, we are in a position to figure out genetic information of a specific individual such as the life expectancy, level of intelligence and chances of developing a mental illness in an effective manner. As a result, genome information has become extremely beneficial for the doctors, when providing appropriate treatments for certain health issues. In fact, genome information can assist a doctor to treat certain diseases in a prompt manner.

As mentioned earlier, a genome contains a lot of useful information about its parent. As a result, there is a possibility to misuse the information. This has become a major concern in today’s world. The genome information of a specific person can be used against him, when an evil corporation gets hold of useful information. The initial steps that can lead to such a scenario have already taken place. The lawmakers in United States have already proposed a bill that allows companies in order to ask for genetic testing results from their employees.

The initiative taken by David Koepsell 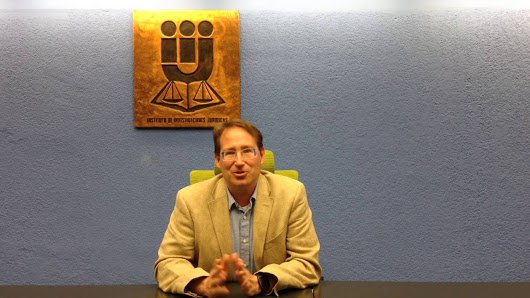 This can create a tremendous thread on the privacy associated with genome data. At the moment, no legal framework has been developed in order to ensure the protection of genome data. As a result, people will not even know what their genome data is. In order to deliver a solution to this case, an appropriate solution has been proposed by David Koepsell, who is the author of book “Who Owns You”. David has taken required steps in order to start his own software company. The software company is named as Cncrypgen LLC. He got into a partnership with Dr. Vanessa Gonzalez in order to come up with the software development company. The development firm is based in Florida and they are making plans in order to use genome related information in a secure way within Blockchain. This business would provide assistance for both donors as well as patients.

More information about this business model has been provided by David Koepsell, while he was interviewed by the Forbes Magazine. The primary objective of this interview was to figure out the importance of offering enhanced security and privacy to genomes. As per David, information contained in genomes is extremely sensitive. Unfortunately, most of the people who live out there in the world don’t have a clear idea about this fact. The DNA information can be used to figure out your probability to get schizophrenia or depression, your life expectancy, your intelligence level, your full ethnic ancestry and your political inclinations. Within a period of 20 years, your genomes have the ability to reveal additional information.

What would happen if you get rejected by your insurance company, just because your genomes indicate that you have a risk of getting cancer in future? What if you were rejected by a promotion you’re your company just because the skills portrayed by your genomes doesn’t match with the requirements? Information contained in your genomes is sensitive and if they are exposed, there would be an impact on your privacy. Therefore, it is extremely important for people to pay special attention towards the privacy of their genomes. Genomes contain useful information and they should only be used for the right purpose in order to receive all the benefits associated with.

There was a possibility for David to follow the academic path and then figure out a solution for the issue. However, he discovered the Blockchain technology along with all the benefits that are associated with it. As a result, he stopped all his research activities and then started focusing on the Blockchain technology. He also hired a developer to work on that and figure out a better solution in order to store genome related information in the Blockchain. This would assist him to come up with a solution, which can prevent unauthorized access to the genome information of people.

More information about the genomes and how Blockchain technology can be used to ensure their privacy is being discussed at the moment. A prototype of it can be seen at the BIO-IT World Conference, which is expected to be held on 23rd of May. As per the current information, Blockchain has been identified as one of the best places available to store genome related information. The security associated with genomes is extremely high and data can be stored there for free. On the other hand, all the information stored here would become unhackable. The data would remain encrypted and when you get the need to provide access to your genome information to the doctor, you will be able to provide a time limited key for the doctor.

Genome privacy has become a major concern in today’s world. Genomes contain useful information and can be used for good purposes. However, they can also be used for evil activities, if fallen into the hands of wrong people. Therefore, it would be a good idea to use Blockchain in order to hold genome related information. 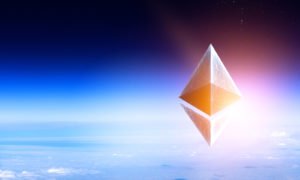 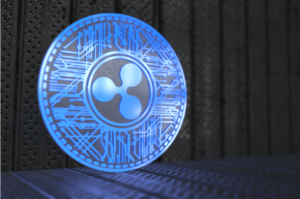 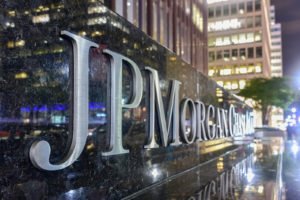