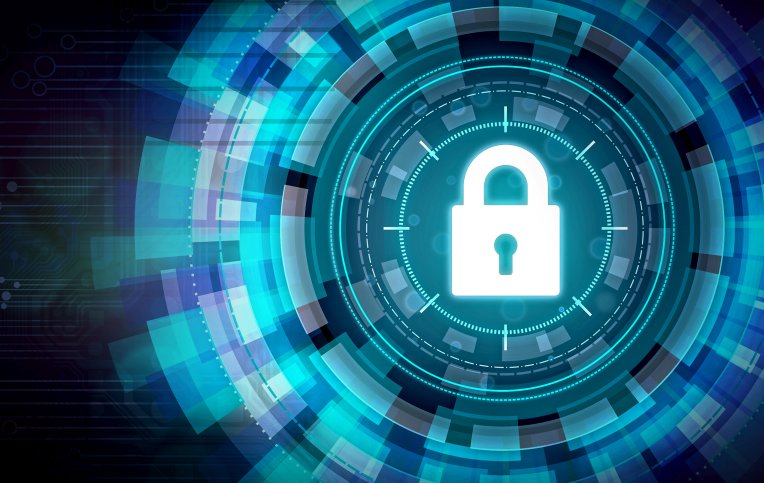 BitMixer, the largest Bitcoin “tumbler,” on Sunday announced an end to its operations, bringing a close to over three and a half years of mixing Bitcoins for anonymous clients. The announcement on the bitcointalk forum came in the same month that global enforcement authorities shut down darkmarkets AlphaBay and Hansa, from which many believe the largest mixing demands originate.

A “high-volume” mixing service
BitMixer opened its doors in January 2014 promoting the idea of mixing Bitcoins to increase anonymity for users. Simply put, its mixing service meant that users exchanged their Bitcoins with BitMixer for different Bitcoins, making it harder to track down association with the original owners.

By design, mixing services became very popular with Bitcoin users wanting to put distance between their identities and their illegal or illicit activities. Starting with a volume of around 2,000 BTC from investors, Bitmixer eventually processed larger volumes, leading to credible assumptions that its clientele was largely dark market traders.

Change of heart
In statements following the announcement, BitMixer later spoke of a “clean transparent Bitcoin” and hopes that it would be widely legalised. Despite the statement from the BitMixer owner(s) citing faith in Bitcoin’s “great future without dark market transactions”, the timing of its sudden demise led many to speculate that BitMixer’s closure was related to the AlphaBay and Hansa closures.

However, in a text interview with Crypto-News, BitMixer insisted that it was under no pressure from legal enforcement, but conceded that it regretted possible facilitation of criminal activity and no longer desired that:

“I was really surprised that Bitcoin became accepted in the government level, and many big companies accepted Bitcoin. It is a big step to clean Bitcoin from dark transactions. And yes, my personal mind has changed too. I can’t accept criminal earnings, even if I don’t know exactly that this earnings are 100% criminal or not.”

Asked to comment on its message advising competitors to follow suit, BitMixer told Crypto-News that the days of mixing were numbered.

“I guess next year all mixing services will be officially illegal in most countries. So authorities will arrest owners for money laundering, because Bitcoin will be considered as money by most governments.”

What’s in store for the future of mixing?
BitMixer made a remarkably clean exit, with virtually no legitimate claims of scamming against them, a reputation they have been careful to guard over the years. In its final post, they assured that all their data had been wiped clean, ensuring past clients remain protected. It also revealed to us that profits have been distributed to investors, and some would be donated to charity and used to “support prospective Bitcoin projects”.

With its almost immediate departure from the mixing scene, former BitMixer clients are expected to move on to other mixing services. Some commentators believe ChipMixer – a newcomer to the business – to be the obvious heir apparent, thanks to several innovative features of its recently introduced mixing service.

For its part, ChipMixer reported that the sudden and unexpected influx of customers depleted their entire reserves only two days later, resulting in many clients being issued vouchers to be redeemed for Bitcoin at a later date.

If BitMixer’s volume is to be believed, then there is certainly a lot of demand for mixing and few suppliers yet to fill the void. ChipMixer’s own assessment of BitMixer’s departure is a sober and foreboding one: “Today was a bad day for online privacy and bitcoin users… Let’s hope we will not choke on that cake.”