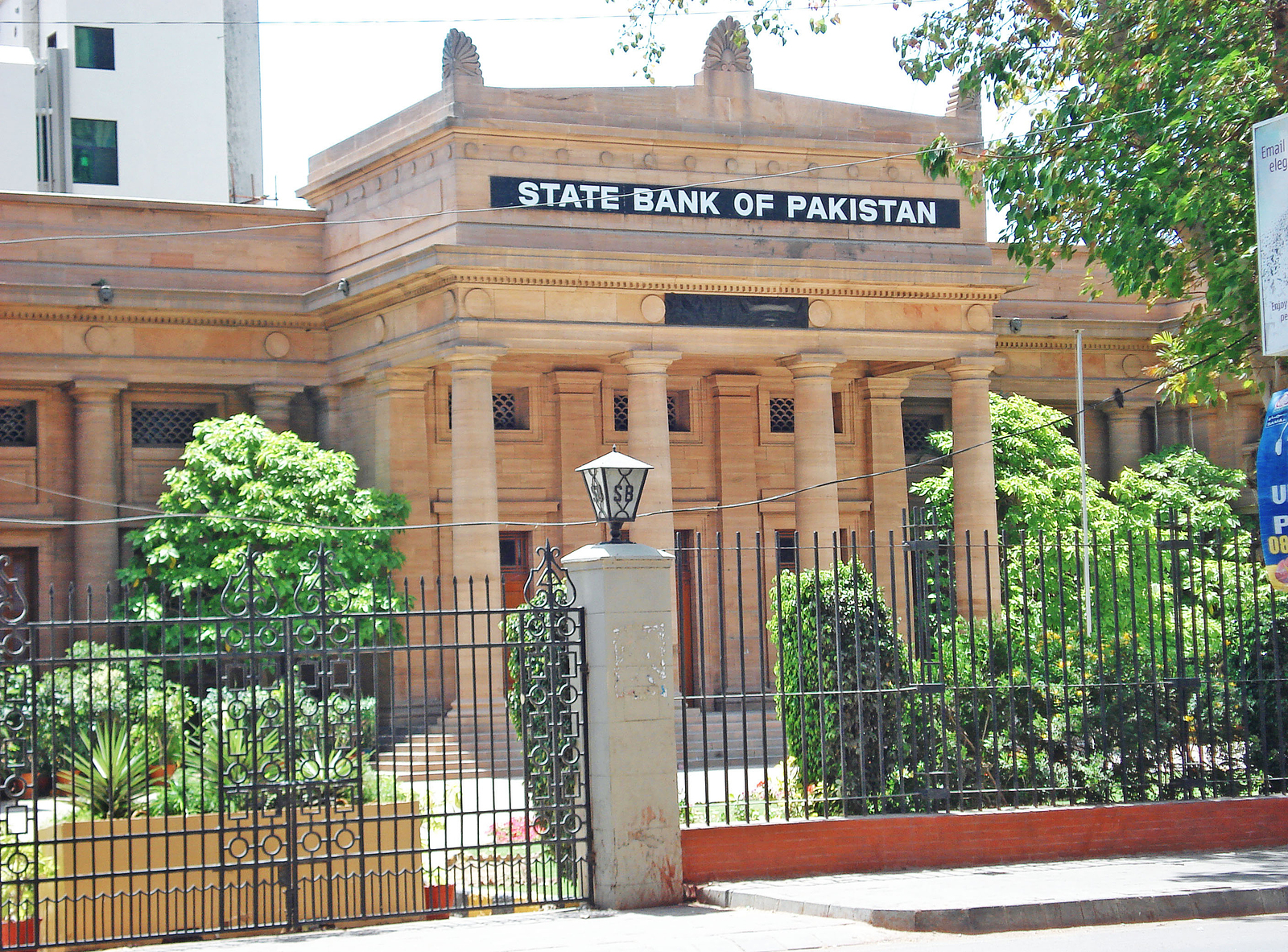 So far, Pakistan’s stance towards digital currencies has been quite harsh, granted that the country’s national bank and government often warned businesses, individuals, fintech firms, and banks to abstain from processing crypto-based payments, and offering digital currency-related services.

However, things are slowly changing. Since digital currencies can also be used for illegal purposes, Pakistan’s Financial Action Task Force (FATF) has recently recommended the adoption of a new regulatory framework, meant to limit the potential for crypto-based illegal activity, while also allowing local financial regulators to better oversee the market. As such, Pakistan was forced to accept the use of digital currencies despite its prior negative stance.

This will only happen with the adoption of the new regulatory framework, which classifies all crypto-related companies as Electronic Money Institutions (EMIs). In other words, this means that companies responsible for processing crypto payments, or offering crypto-based services, will have to apply for a special license, and comply with all regulations. Failure to do so will lead to activity suspension, or even a loss of license. Generally, these regulations refer to AML/KYC policies, and tracking of user funds to ensure that no illegal activity is happening. While close monitoring of the crypto market is somewhat against its principles, things are moving forward for the Pakistani crypto market. This is great news granted that a significant percentage of the country’s population remains unbanked.

Is a CBDC on its way?

Apart from adopting new regulations, recent reports indicate that the Pakistani Government and Central Bank are considering launching a central bank-backed digital currency (CBDC) by 2025. As such, Jameel Ahmad, the deputy governor of Pakistan’s State Bank (SBP), recently gave a press statement, where he mentioned that his institution was working on a CBDC, for the purpose of “promoting financial inclusion and reducing inefficiency and corruption.” Another argument given for the CBDC launch was: “It is our government’s policy to encourage the use of e-commerce amongst the public through awareness campaigns to promote a culture of e-commerce, which supports electronic business transactions at national, regional and international levels.”

Work on such a project certainly makes sense granted that the bank is planning to become fully digitized by 2030, and what better way to achieve this goal, than releasing an actual digital currency? So far, no additional information on the central bank digital currency has been given. With this in mind, we don’t know whether its value will be tied to the Pakistani rupee, or if its focus will be on facilitating P2P and cross-border payments, or on handling monetary settlements between banks and other institutions.

Based on everything that has been outlined so far, Pakistan has now become one of the newest countries to announce work on their own CBDC. It will certainly be interesting to see whether the popularity of the CBDC trend will exceed the cryptocurrency market, or if decentralized, transparent and semi-anonymous cryptocurrencies will prevail.