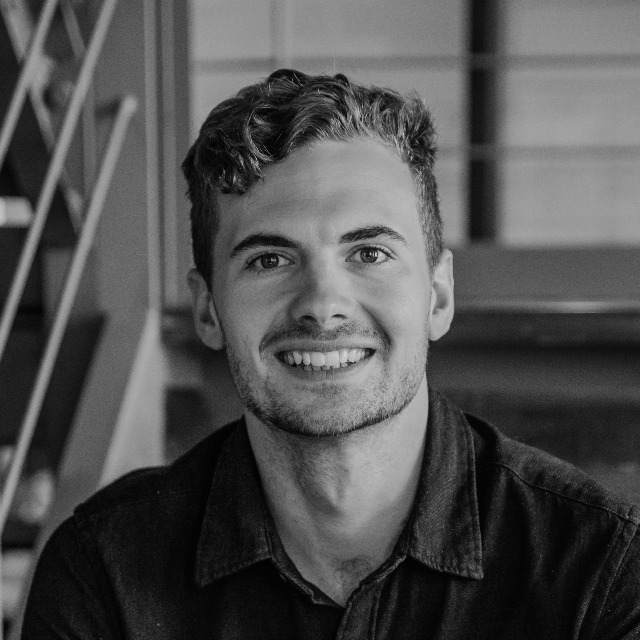 In this weekly column Harry Horsfall, Co Founder & CEO of Zebu Digital – a London-based crypto and blockchain digital marketing agency – shares his thoughts on the moving and shaking taking place in the industry this week.

Having been involved in the crypto scene since 2011, I’ve been a first-hand witness to the subversive and reformative evolution which characterises the space. In the early days, blockchain tech was a revolution in the financial transaction system. For those of us whose day jobs consist of immersing ourselves in the minute aspects of deep crypto, it’s easy to lose sight of what cryptocurrency is at its core; a way of transferring value from one individual to another with no central authority, clearing house, or intermediary playing any role whatsoever in the process.

In this spirit of revolution emerged the world of Decentralised Finance (DeFi), which I’ve been trying (in an endeavour fraught with equal parts turbulence and triumph) to market for the past several years now. From insurance, to lending, and even to voting systems, the disruptive reach of DeFi truly knows no bounds, nor accepts any limitations, nor holds any antiquated aspect of financial services as inviolable. Working with the projects and teams in the vanguard of this vocation for so many years has left me in need of the confessional disencumbrance which only mainstream media can provide; it’s not easy, after all, to work in the thick of the greatest cultural and technology revolution since the inception of the internet without an outlet to discuss, dissect, and digest the system-superseding and seditious events of the day.

It’s never been all fun and games though; the volatility of this space can humble even the most headstrong holder.

Cryptocurrency and volatility have been synonymous for years, but it has perhaps never been more true than this week (late January 2022) as so many millions more eyeballs are watching – columns like this didn’t exist a few years ago!

Here are five developments to keep abreast of as you hodl for dear life!

It’s likely that first-time buyers from last year, including organisations such as Tesla and countries such as El Salvador, might have made a loss at this point in time. This could be a frightening time for those retail investors with less income to invest who may be doubting whether they made the right decision. I have some words of encouragement for those people: this has happened eight times before.

It didn’t break bitcoin. Bitcoin isn’t “Dead”. It came back to hit fresh all time highs 8 times too, so choose hope instead of fear, no matter what the index says, and bear in mind that Extreme Fear this year is a higher dollar value than extreme greed last year.

#2 The Mayor of New York City took a paycut!

Even the New York Times has started reporting on “Crypto Mayors”, in classic bearish fashion suggesting that they might regret their choice.

But what do the mayors say?!

When asked about it, Eric Adams, seemed unfazed by his 15 or so % paycut, instead saying that it was about sending a message.

“the purpose of Bitcoin is to send a message that NYC is open to technology.”

The bears of the world thought that Brexit might cause serious issues for London and the British businesses that operate in it, but thanks to the opportunity created by blockchain and the innovations that come with it, certain forward-looking companies are thriving in a post-Brexit economy by utilising emergent technologies.

One such example is Bricktrade. Headquartered in the Docklands, Bricktrade uses the Blockchain to help property developers raise funds for their projects whilst making investment in the real estate market accessible by tokenising buildings, allowing retail investors to get involved for as little as £500.

Beyond this, they’ve partnered with an FCA-Approved platform for their upcoming launch. Best of luck to their team!

#4 Token||Traxx brings the music industry to the blockchain!

Me too. I’ve missed those dance festivals, man.

But whilst fellow fans have lamented the dearth of live music gigs at home, a plucky venture by the name of Token||Traxx has been working hard to create a system that empowers the entire music ecosystem of creators, curators and collectors, using the power of non-fungible tokens.

The NFTs of the future won’t just enable you to own art, but music too, and I’m super stoked about their upcoming token generation event!

#5 Inflation is already baked into the market

This is just my opinion, and not to be taken as investment advice but we’ve all known for a while that continually printing money in response to the pandemic was going to result in inflation. The good news is, the fact that this isn’t news means that both crypto and traditional markets have accounted for this fact and will likely bottom out soon.

Upcoming economic events are unlikely to drive the value of assets much lower, and may have the opposite effect by March time. Keep hodling!