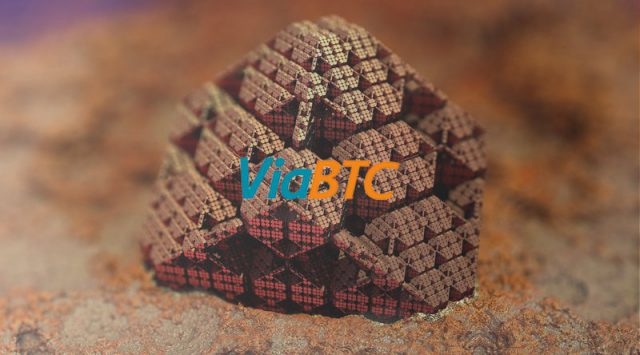 ViaBTC can be considered as one of the most popular mining pools that offers services for the people in need. It has offered an excellent assistance towards Bitcoin Unlimited throughout the past. Recently, ViaBTC conducted a poll in order to make the decision whether they should go ahead and activate SegWit or not. Segwit, which is also known as Segregated Witness is the scaling solution and the transaction malleability fix of the core development team of Bitcoin. This poll was conducted in Twitter and it received a bigger attention that expected by ViaBTC.

This poll was posted on Twitter during the 6th of May. It was able to attract more than 5700 votes during a short time period of about 20 hours. The results of the poll were calculated after that and it was clear that most of the people have voted Yes. In other words, 83% of the people who voted for this poll organized by ViaBTC have stated that they prefer if ViaBTC can activate Segwit.

ViaBTC was not looking forward to conduct a poll and gather public opinion about the concern. It was an abrupt decision taken by the team, but it went on really well for the entire team. This abrupt decision came as a surprise to all the people who are engaged in the cryptocurrency community. The history of the mining pool, which is associated with Segwit, has contributed a lot towards the above mentioned fact.

The article released by ViaBTC

On 19th of April, the operators who are working for ViaBTC took necessary steps in order to release out an official article about why they are not supporting Segwit. This article was a detailed one and it clearly explained the debate that exists in between Segwit and Bitcoin Unlimited.

As per the article, by definition, Segwit can simply be defined as a soft fork solution, which is available for malleability. As a result, it does not have the ability to provide any solution to the capacity issues. When taking the public statements that were released by Core Members into consideration, it is clearly seen that they didn’t want to attach any importance for this issue. After the Segwit activation, there can be a slight scale up of the block size. The newly introduced transaction formats would contribute towards the enhanced block size. However, it is still much behind the demand that is available for the development activities of the entire Bitcoin network.

Are the claims brought forward by ViaBTC fair? 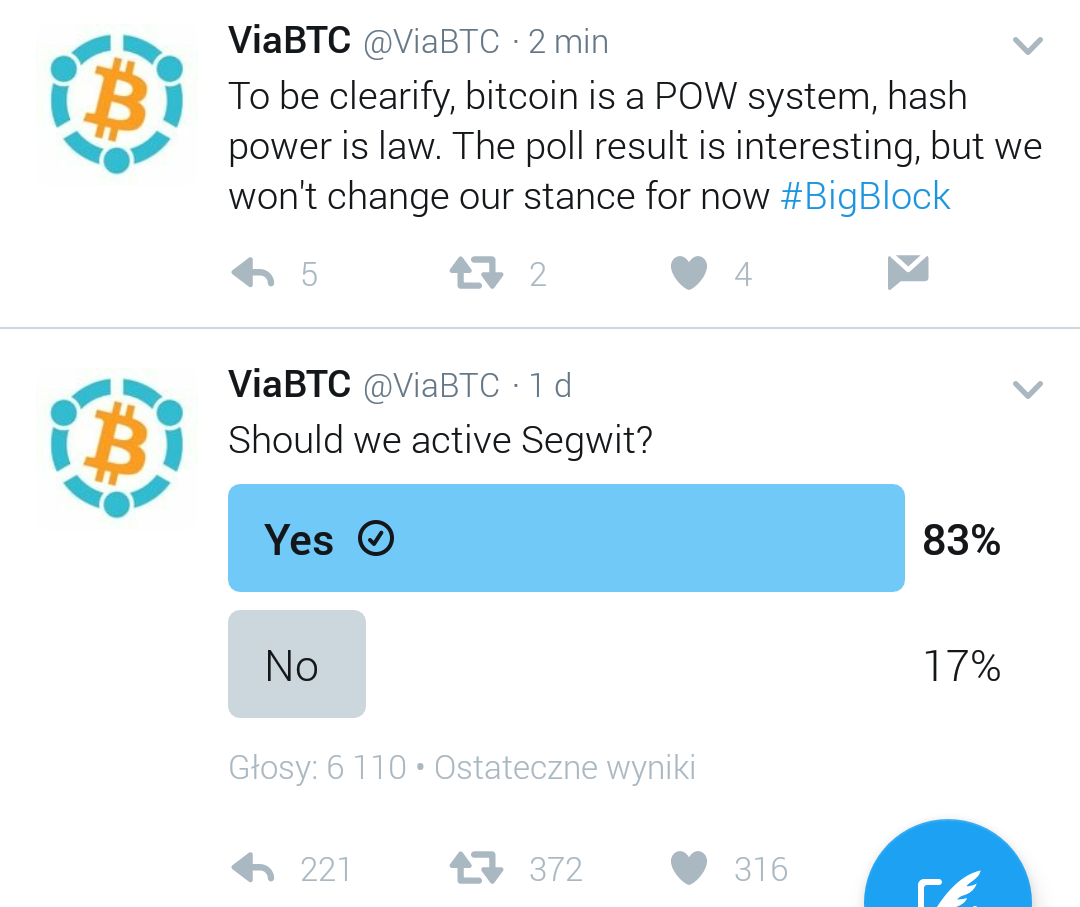 Plenty of ongoing debates are still taking place in order to determine whether the claims put forwarded by ViaBTC are fair or not. Some people say that the claims can be justified whereas others say that these claims are not in a position to be justified. Out of them, a majority says that the claims are justifiable. That’s mainly because the Core development of the Bitcoin is outlined and the activation of Segwit has the ability to increase the block size associated with Bitcoin. The block size would not just be increased by a small amount. In fact, it has been identified that the block size would be increased by about 75%. This is not a small amount to neglect and people who are attached to the cryptocurrency have paid special attention towards the fact as a result of it.

When we do calculations by assuming that the activation of Segwit would contribute towards the increase of Bitcoin block size by about 75%, the on chain capacity would be increased by about 0.75MB. As a result, the production would also be impacted. According to the calculation, this activation would give life to a production of 1.75MB blocks.

Segwit can be used as one of the best scaling methods available for the people who are dealing with cryptocurrency on a daily basis. It can benefit them in short term as well as mid-term. An official announcement has been made by Ryan Shea of Blockstack about this influence created on the people. As per Ryan Shea, Segwit was previously considered as a Swiss knife solution. Scalability has been a byproduct of it. It has the ability to provide the required infrastructure, which can give life to a two layer solution. Lightning would be a perfect example for such a two layer solution. Such a solution definitely has the ability to improve the scaling of Bitcoin in an effective manner.

Is the impact created not sufficient?

As mentioned earlier, the activation of Segwit has the ability to increase the block size by about 75%. Is it a sufficient figure or not? Most of the experts who are working for the cryptocurrency industry believed that an increase of the on-chain capacity by only about 75% is not in a position to contribute towards the exponential growth that is experienced by Bitcoin. When the block size is increased up to 1.75MB after the activation of Segwit, it could be maximized for a period of several months. Or else, there is a chance or it to exist for a period of about one or two years. However, we are not in a position to predict that the block size increase would follow a linear pattern in the future. Therefore, a lot of discussions have been started to determine whether the increase of on-chain capacity is sufficient or not.

ViaBTC has finally made the decision to come up with a public poll and get the opinion of general public about the support that is shown towards Segwit. The best method available for ViaBTC at the moment is to activate Segwit. This fact can clearly be seen from the results that ViaBTC obtained from the poll as well. On the other hand, ViaBTC will have to think about other scaling solutions or methods, which can be used to further increase the on-chain capacity. Otherwise, it would become insufficient in the future for people to use.