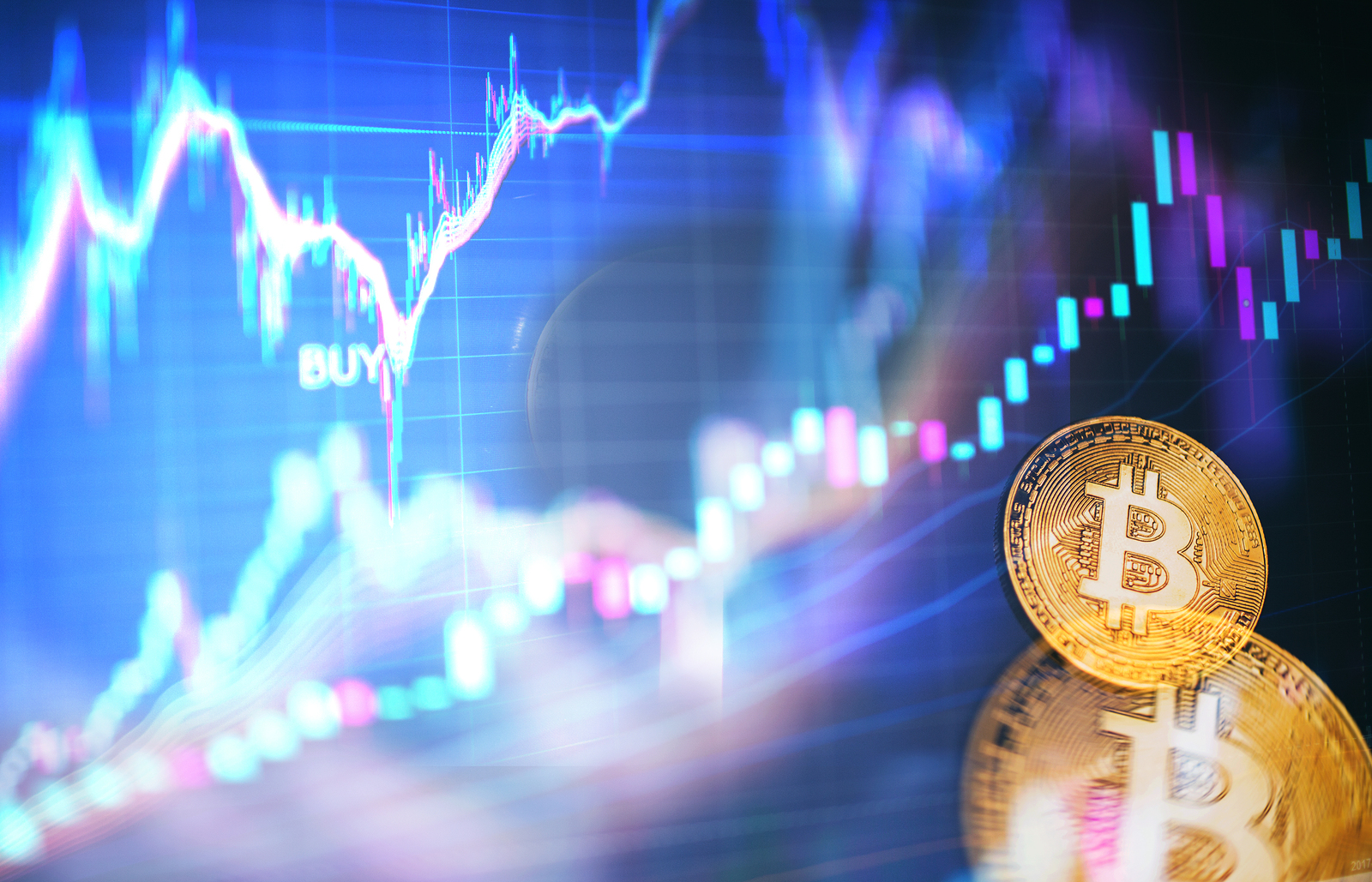 The first and most important thing to know before investing in cryptocurrency is that it’s volatile. As you’re reading this article, the crypto market is attempting to recover from a series of February dips and January’s massive decline, during which billions of dollars in value evaporated into thin air. While the initial panic has certainly subsided, experienced cryptocurrency investors can tell you this is nothing new. In fact, for experts like James Altucher, who recommends buying on every dip, it’s one of the reasons investors should get in right now.

In a larger context, volatility is true of any investment that promises strong long-term returns – there will be short term pain. The stock market just experienced an official “correction,” and anyone that went through the housing crisis during the recession understands that markets can drop – sometimes precipitously. For many, investment volatility is a fact of life.

Cryptocurrency investing in particular can be good for your wallet, but for the newly initiated, bad for your heart. The field is new and highly speculative, so coin prices often boom and bust with the news of the moment. Somewhere out there is an ongoing list of all the times Bitcoin has “died.” It’s a long list, and it includes the downturn that kicked off 2018. In 2013, the online black-market Silk Road was shut down by the FBI. Bitcoin, which was the payment method on the Silk Road, took a hefty downswing. In 2014, Mt. Gox, a prominent exchange, was hacked and some 850,000 Bitcoins were stolen. And just last year, China ordered all Bitcoin exchanges closed. All of these events put a ding in Bitcoin at the time. But every time, it recovered.

Whether it’s the threat of new regulations, a new cryptocurrency “grading system” or malicious rumors, there are endless factors that will cause short-term volatility in this space.

Possibly the most notable catalyst for volatility so far in 2018 would be when CoinMarketCap decided to exclude data from Korean exchanges from its weighted averages last month. Investors panicked as they saw what appeared to be hundreds of coins taking massive losses over night. It’s tough to view this as a good thing, but it seems that CMC made a responsible decision with the long-term success of cryptocurrency in mind. Cryptocurrency is a global trend, but it’s particularly huge in Asia. Cheap electricity has made China home to many of the world’s biggest Bitcoin mining pools. Singapore is home to a huge amount of crypto startups. And South Korean exchanges are among of the busiest in the world. For some, too busy, in fact.

Coin prices on South Korean exchanges like Bithumb were regularly 10 to 20 percent higher than anywhere else. So CMC made the difficult decision to remove Korean pricing data from their weighted averages, which determine each coin’s price shown on their start page. As one of the most-visited cryptocurrency resources in the world, the impact of CoinMarketCap’s new listed prices was considerable. But in reality, the site was simply displaying a more accurate average price.

Not the Hero We Deserve, But the One We Need

CoinMarketCap endured a tremendous amount of blowback for their decision, mainly from outraged new investors. Nobody likes to see something they bought be worth 20 percent less overnight for seemingly no reason. But it’s good for cryptocurrencies, and good for your investment purposes. For cryptocurrency to see long term proliferation and real-world adoption, it can’t have drastically different prices in two different places. It’s volatile enough with just one price.

For an analogy to fiat currency, imagine trying to buy a bag of chips with one dollar. If the store thinks a dollar is worth 50 cents, then you’ve got a problem. Throw in the regular 30 percent ups and downs that cryptocurrencies often see on a daily basis, and it all adds up to a big headache. CoinMarketCap is one of the premier crypto resources on the Internet, so it’s critical that they display the most accurate information possible.

Anyone who took a high school science class knows the importance of analyzing your data, and Korean exchanges were a clear outlier. Now, the majority of visitors to CoinMarketCap can see the price and movements of coins that are much more in line with the exchanges that they have access to. This isn’t just good for the long-term health of cryptocurrencies – it’s good for you too. I’ll get to that, but first, here’s why potential cryptocurrency investors need to get used to this type of volatility.

A Rollercoaster for the Crypto Investment World 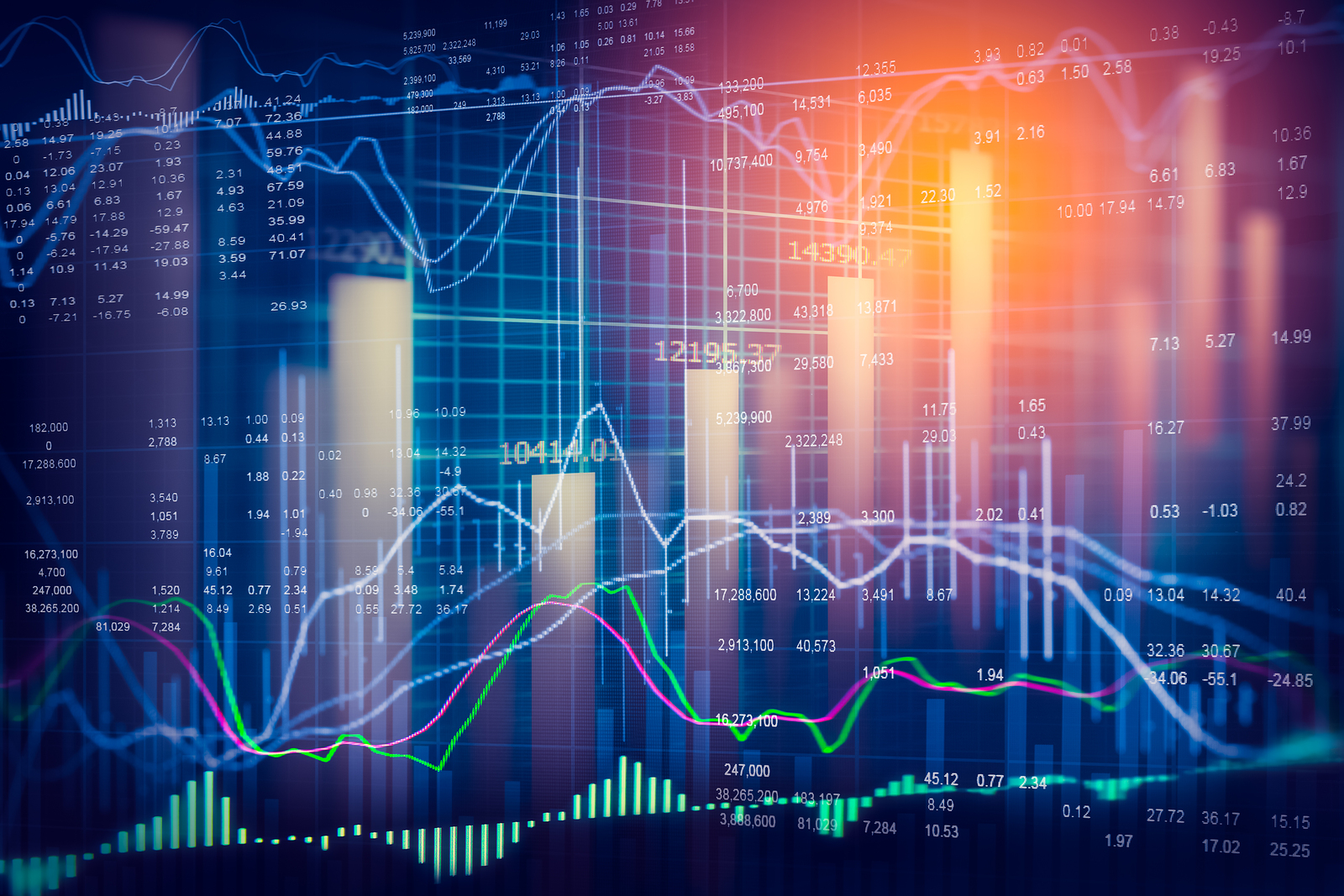 At this point, most smart investors shouldn’t and won’t care about short-term volatility. Bitcoin’s value went up over 1200 percent in 2017. If you want those kinds of returns (and they are achievable, although not typical – this space is too new for anything to be “typical”) you have to be patient.

It’s a near-certainty that, in the future, other countries and government agencies make good on their promises to crack down on cryptocurrencies. Initial Coin Offerings are notably at threat, particularly if they pass the Howey test and are considered securities by the United States Securities and Exchange Commission. Russia is permanently teetering between banning crypto and embracing it. China is a mining hotbed, so any news out of there always causes ripples. Donald Trump could even wake up tomorrow and tweet that the America is banning Bitcoin. There’s no telling.

If by chance any of the above occurs, you simply shouldn’t care. If you believe in the long-term implications and utility of cryptocurrency, which is by definition decentralized and unregulated, the future actions of regulators and governing bodies will be of minimal consequence. News and drama will happen, and smart investors roll with the punches. They “HODL!”

Yes, there is also an active cryptocurrency day trader community, and if that’s your cup of tea, go for it. However, most people probably don’t have the time, bankroll, or skill to play that game. Investing in crypto is risky enough as it is.

That’s why a lot of investors buy cryptocurrency, keep it safe, and hold it for the long-term. They don’t sell. They don’t trade. They don’t get cute and try and ride the ups and downs. They just hodl. If you had bought Bitcoin on January 1, 2017 and went into hibernation for a year, you’d have experienced an over 1,200% return on your investment. Now that’s not a guarantee you’ll make that a year from now, but it goes to show you don’t need to be a day-trading whiz to make money off cryptocurrencies.

Looking at the Long Term and Beginner Takeaways

Pull up any Bitcoin chart and zoom out. Those agonizing, multi-week crashes are just tiny blips in the massive long-term growth. Cryptocurrencies are finding new P2P and B2B implications daily. Blockchain is a world-changing technology, with tremendous potential to positively affect people’s lives. That’s why one of the most successful strategies can be to simply buy and hold your coins. If you absolutely must buy more, a huge dip is a good time to do it. But be wary; you’re getting into trader territory there. You wouldn’t jump into a pool if you didn’t know how deep it was. In 10 years, the specific date you bought into a coin won’t matter as much – only that you bought into it and held.

Another key lesson for beginners is to keep your coins safe. Exchanges have been hacked before and will be hacked again. Don’t lose your money because of silly mistakes. Read up on wallets, and either download a software wallet to your computer, or order a hardware wallet. It’s safer to store your coins on the latter instead.

Lastly, educate yourself as much as possible. Everything in cryptocurrency moves at a breakneck pace. New coins come out daily, and news cycles swing the market up and down. Read up on blockchain, the different kinds of cryptocurrencies, and see which ones pique your interest. Then, when you’re ready to act, make your move and stay disciplined. Occasional crash-inducing events like we’ve seen in January and February this year will mean nothing in the long run.