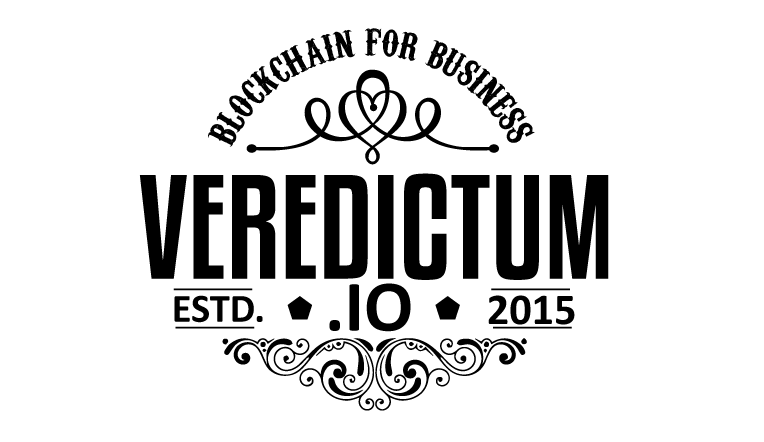 Sydney based start-up Veredictum last night launched the token sale for its ground breaking decentralized anti-piracy and distribution platform for the film and video industry.

The Ventana token sale, launched on 14 August 2017 at 09:00 UTC, and aims to achieve widespread acceptance, within the film and video industry using blockchain-based technologies to register video and film ownership rights, and add detectable fingerprints to content so digital ownership can be tracked. It will also bring content producers and consumers closer together to give consumers greater access to content, when they want, how they want and at price points that are fair. Together, team Veredictum believes with this combination they can reduce film and video piracy by 80% over 10 years.

Founder of Veredictum, Tim Lea, an MBA trained, finance professional, filmmaker and entrepreneur says the Veredictum platform centers on targeting the drivers of piracy and theft rather than just its symptoms, using the strength and resolve of the creative community itself to help solve the problem.

“Piracy is not just one person’s problem; it’s everyone’s,” says Lea. “Our objective is to galvanize the creative community together to solve the biggest problem that is facing the industry’s very survival”, he adds.

The community, and others who may wish to help, use their surplus bandwidth and computing power to form a powerful global network of machines that perform decentralized global searches for registered content – whilst at the same time providing the infrastructure to enable enhanced video distribution services.

“Whilst there is a natural incentive for creatives to want to resolve the problem of piracy and theft, from a pragmatic point of view we also need to economically incentivize the community to work with us. This could not be achieved using traditional financial systems – how could we hope to pay two cents to someone in a different country to share their surplus computing power or bandwidth? By using our cryptocurrency, Ventana, we can. Our community can earn Ventana while they sleep,” says Lea.

Members of Veredictum’s global community almost become like Bitcoin miners. The more registered content they locate and the more bandwidth they provide to support enhanced distribution services, the more Ventana they can earn. After the Token Sale has completed, Ventana is expected to be able to be converted to Bitcoin within a couple of weeks.

“We are talking with a number of the cryptocurrency exchanges to accept Ventana. Once on the exchanges, Ventana will be able to be exchanged for Bitcoin, and then ultimately exchanged for local currencies. In this way, our community can either hold their Ventana, sell it for their local currency or use the currency to buy additional services currently being designed for the platform.”

Veredictum’s ultimate objective is to provide the infrastructure that gives consumers easier access to content. They will connect content producers directly to market influencers and their “tribes”, creating a marketplace where consumers collectively bid for the content they wish to view, with the Veredictum infrastructure distributing and protecting the content.

“Content producers will have a new wholesale channel that is market defined and performance oriented. Piracy so often happens because the content is not readily available. So many people have told us they would willingly pay for content if they had easy access at prices that were fair.”

Whilst the problem of piracy and theft is a major problem for the film industry – it also extends to social media, called Freebooting.

“If you know what you are doing, it is easy to take a video from one social media platform to another. This places content producers at risk. Once a video has been viewed once it is very rare someone will watch it a second time. Lost eyeballs mean lost revenue,” says Lea.

Piracy and theft are constantly evolving and mutating. It is well known that there is a massive leak in the film industry with piracy costing the US Economy $20 billion a year (MPAA), let alone the thousands of job losses.

“Film and video is a vital medium that helps us tell important stories, stories that embody cultural values, beliefs, and experiences that transcend geographical boundaries and time. We can’t afford to compromise its future, and we are doing something about it. We are creating more than an anti-piracy and distribution platform, we are creating a movement.” says Lea.

Launched yesterday, the token sale has a core target raise of $7.5m and a hard cap stretch target of $20m.

Veredictum’s business and cryptoeconomic models, as well as their various white papers and details of how you can support the Token Sale can be downloaded from their website http://tokensale.veredictum.io.