3 min readBeyond Money: The Most Promising Blockchain Platforms Are Not Currencies 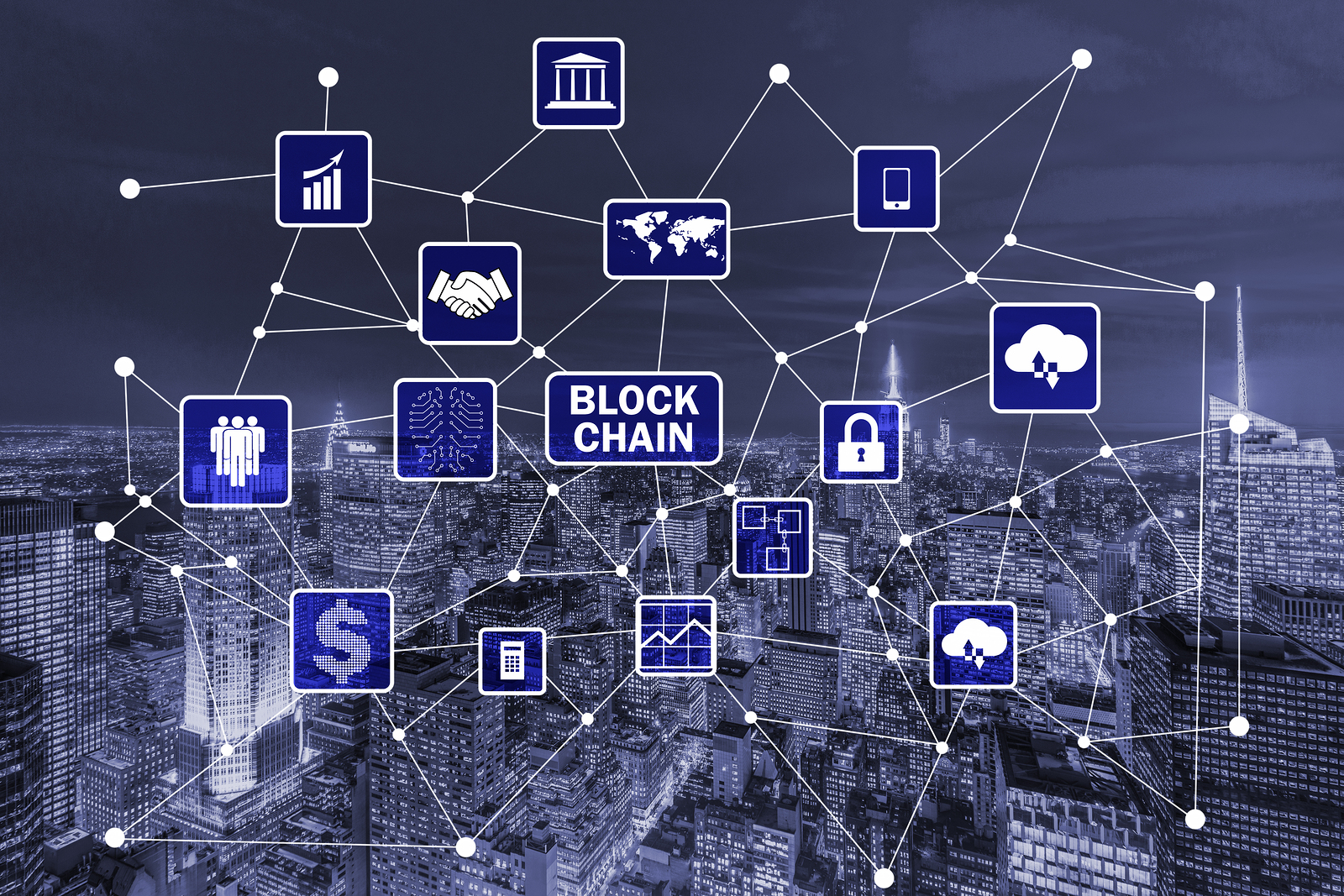 As crypto values begin to pull out of the slump that began in February, once again great interest is emerging over altcoins and which, if any, could challenge Bitcoin as the leader in the crypto space. Although the recent price decline may have caused concern for traders and investors, blockchain and crypto development has been moving ahead full steam. Many platforms are beginning to demonstrate the true potential of blockchain, and have begun move into mainstream use outside of the financial spotlight.

A key takeaway from the current environment is that the most important progress in the blockchain revolution is not related to fiat value, or even cryptocurrency. Many of the most innovative platforms are not designed to be cryptocurrencies, and despite seeing growing value, are distancing themselves from the concept. These systems are laying the groundwork for a very different future where wealth can be defined in many forms.

One such platform is Iota, which has made a number of impressive moves over the past few weeks. These include deals with major corporations as well as the first official information on the long awaited “Project Q,” which will enable Iota to have such features as smart contracts and distributed computing. Iota has also become a founding member of the Mobility Open Blockchain Initiative (MOBI) which aims to bring blockchain to transportation and includes many of the world’s major automotive companies.

Iota’s progress reflects the philosophy of a development team that is more interested in technical progress and adoption rates than market value. Unlike blockchain platforms like Bitcoin, Iota is not designed to function as a straightforward crypto. Iota is aiming at the “Internet of Things” economy (IoT), and seeks to be the medium that interconnects these devices. Although Iota tokens no doubt have value, once fully implemented the majority of Iota transactions will be between machines, and promise to make the world a vastly more efficient place.

Blockchain applications are also moving into a number of mediums that traditionally have been centralized, and to a large degree inefficient. Follow My Vote, for example, is developing a blockchain-based voting platform that promises to make secure online voting a reality. Another is Medicalchain, which is creating a method to store medical records via blockchain. There are, in fact, hundreds of projects underway to bring distributed ledger technology to all aspects of the modern world. Although no doubt many development teams are motivated by the quest for profit, they are not generally intending their creations to be mass-adopted cryptos. Their value will come from the improvement that they make within their given industry, not via trade on the open market.

This diverse array platforms is evidence that the blockchain revolution is going to be far more complex that a simple move over to digital assets. It is well known that Bitcoin is presently the flagship cryptocurrency not because it is the most useful or advanced, but rather because it was the first of its kind. These new blockchain platforms serve far more complex, and functional purposes and promise to blur the lines between what is and is not a true cryptocurrency. Many, like Iota, are not even based on blockchain, and share little in common with Bitcoin outside of being decentralized.

Thus, despite the fact that these platforms hold value, they are best seen not as cryptocurrencies, but rather as a new class of asset. The means by which they will be traded and used is, of course, yet to be defined. What is clear, however, is that the true genius of blockchain technology rests not with the creation of cryptos such as Bitcoin. Rather, blockchain is a new, innovative technology of which cryptocurrencies are merely one aspect.