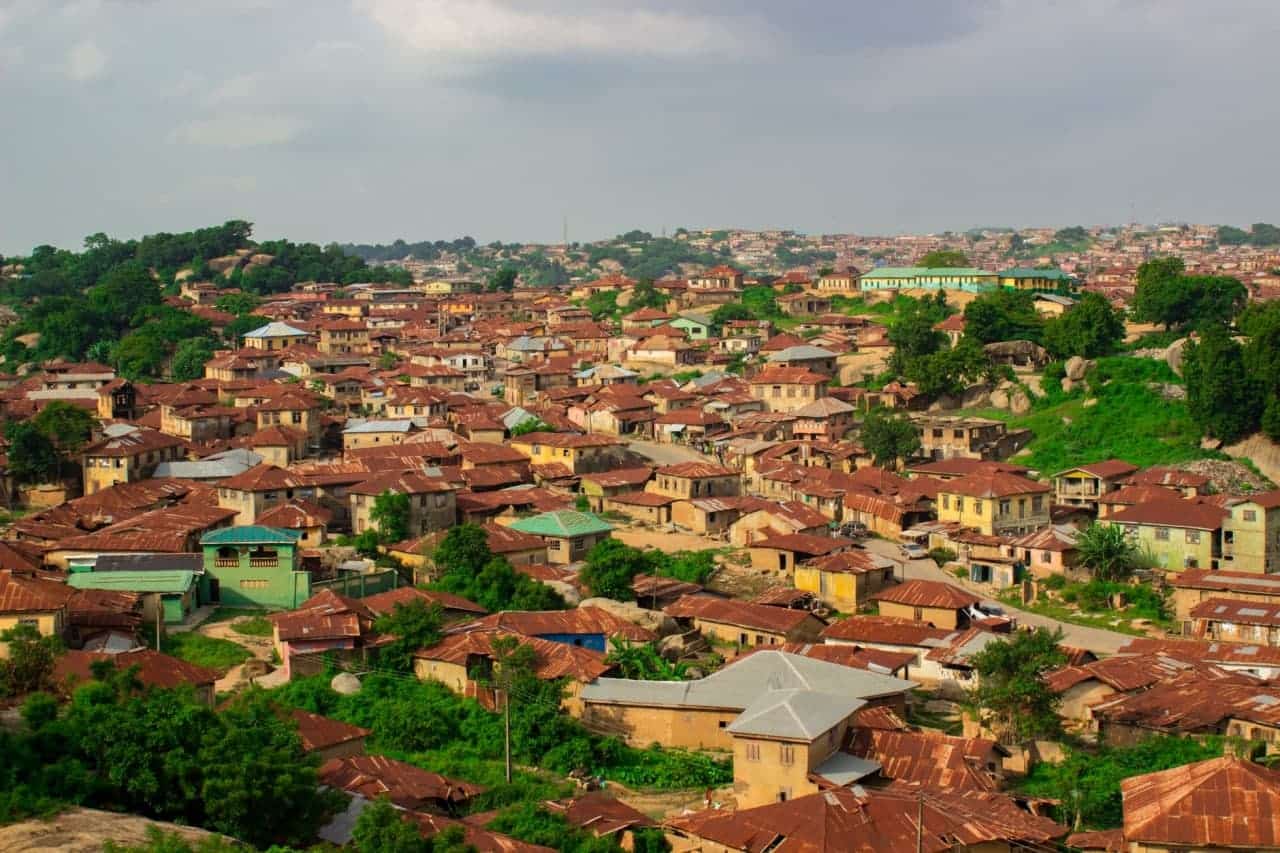 Chainalysis has reported booming cryptocurrency adoption in Africa as the continent ranked second to the United States of America in peer to peer trading. According to one survey, Nigeria has the highest percentage of cryptocurrency users in the world. Bitcoin’s usage among Nigerians is likely due to several conflating factors most notably stringent forex policies by the Central Bank of Nigeria (CBN) as well as the significant decline of the country’s currency, the Naira.

In a circular, released by the CBN, on 16th December 2020, International Money Transfer Operators (IMTOs) and Payment Service Providers were advised to “immediately cease all local currency transfers in respect of foreign remittances through IMTOs”. The CBN argued that the decision was needed to increase the transparency and depth of the foreign exchange market, as well as provide more liquidity.

The CBN’s “Naira Defense” policy is likely pushing more Nigerians toward Bitcoin and cryptocurrency adoption. With a median age of 18 years old, Bitcoin offers an easily accessible informal financial gateway that appeals to a tech-savvy young population. Equally, in this cohort, a high level of unemployment means such groups are adept at working on the fringes of traditional financial structures.

While the future of Bitcoin appears to be on a rapid acceleration trajectory in Nigeria, as an informal transactional market, this will unlikely remain unchecked by Government intervention. The Nigerian Securities and Exchange Commission has announced plans to establish a regulatory framework for cryptocurrencies in the country.

Andrew Crossland has been a FinTech writer for the last 7 years working with some of the largest platforms in the blockchain space. As the founder of the popular blog coinesper.com, he writes widely on cryptocurrency content.