2 min readBitcoin: Blessing or a Curse? 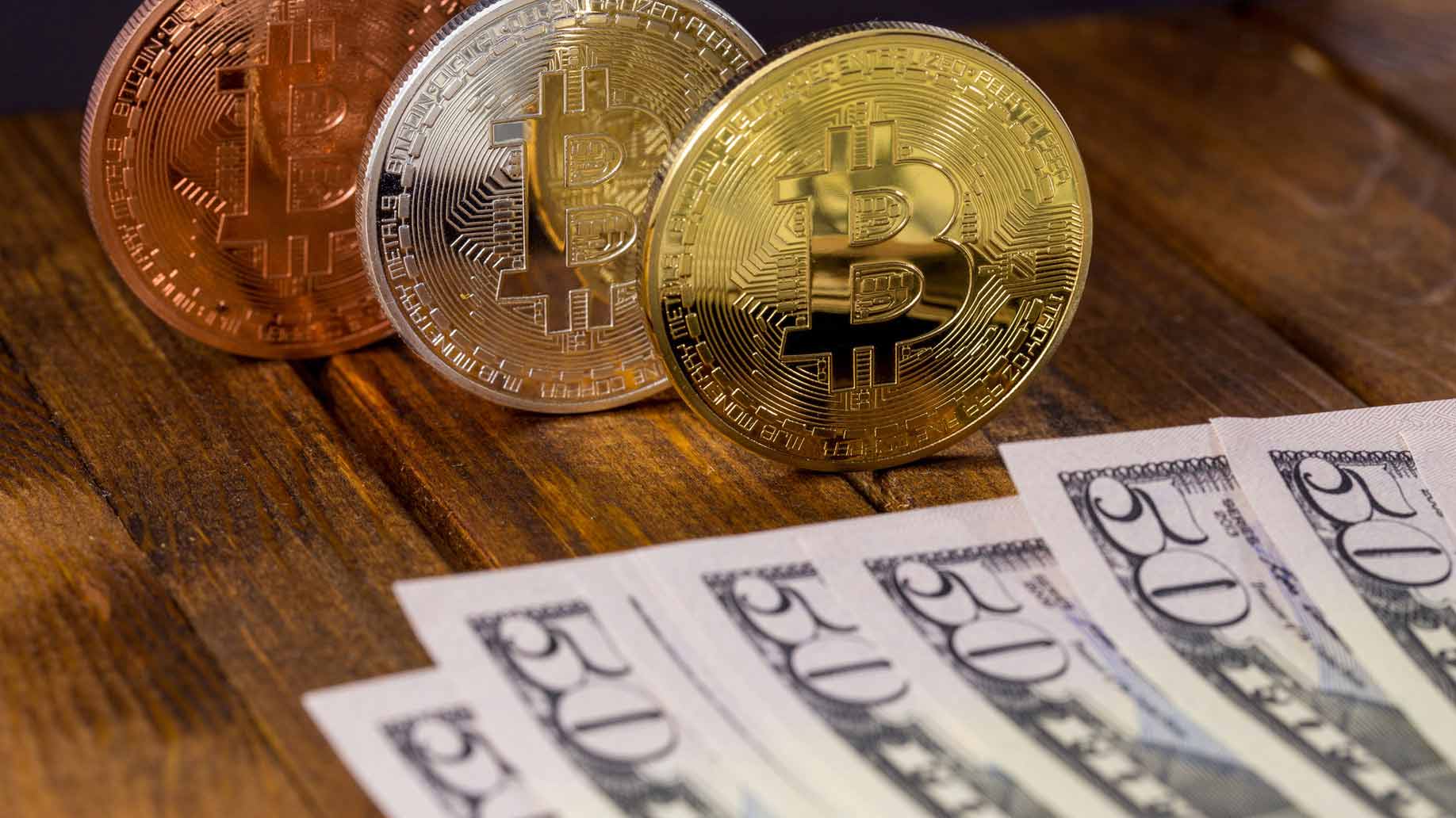 Bitcoin, a digital currency which is decentralized and has no central authority is the most controversial currency of all time. Bitcoin provides user semi-autonomy along with security and has huge benefits over using localized currency.
Sending and receiving money with bitcoin is very easy and secure. It is a kind of currency which can never be counterfeit. All exchanges can be verified allowing us to eliminate any kind of fraudulent transaction within seconds. So bitcoin is actually very stringent which
allows a secure approach of exchanging values. One of the worst problem of traditional transaction system is lack of privacy. You are surmised to divulge your identity when you want to purchase anything off the internet or even when you dine away from home for just a small meal. Identity and credit-card theft has become a nightmare and ruined thousands of life. But thanks to bitcoin who conclusively has a solution to this problem. Bitcoin is a bearer instrument. As long as you hold and make the payments you are the de-facto owner of the currency. As a user you no longer have to expose and bring risk to your identity when making any kind of purchase thereby assuring total anonymity. All transactions are made public. Those information cannot be used to steal your identity but instead be used as a proof of purchase thus making the transaction more transparent which is another plus side of bitcoin.
Nonetheless, every blessing comes with a curse. Anonymity and ease of usage is an 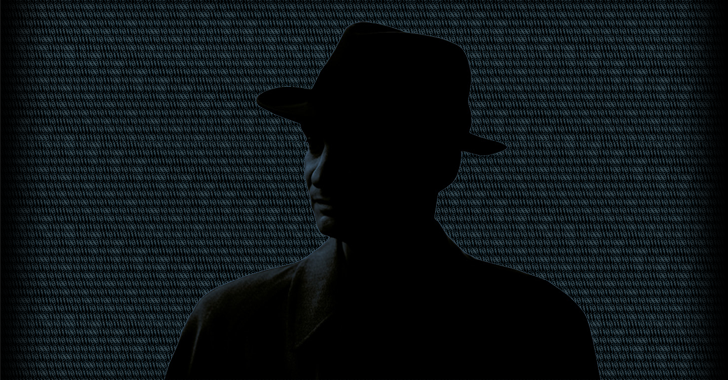 advantage of bitcoin, but this bright side has brought a dark side along with it. Bitcoins
are now being tied with various kinds of illegal activities such as money laundering. Many of you know what Silk Road was all about, an online marketplace for criminals used for buying illegal narcotics to hiring hitman. Bitcoin was the prime currency for making all those trades because of it’s anonymity.The way bitcoin works has attracted tons of underhanded people’s attention. Criminal masterminds are using this digital currency to carry out their acts without leaving any kind of traces. The currency has now become a
criminal’s best friend. Again let us not forget about hackers who are sitting behind their
computers to steal your funds and dry out your wallets. There has been several reports of hackers trying to use malware to snatch the virtual currency from insentient naive users!

So, do you think bitcoin is a blessing, or a curse? Should there be a state intervention in order to minimize the criminal activities?