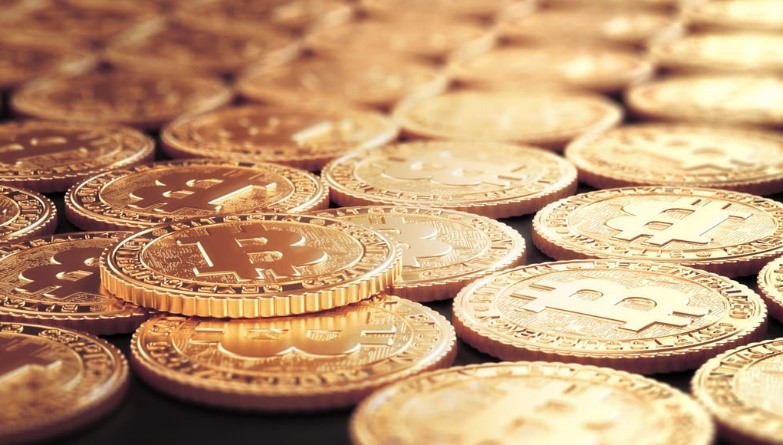 You’ve probably heard the expression full-node by now. If not, don’t worry. I will explain it in just a minute.

Alongside online bitcoin wallets and mining farms, people all across the globe run Bitcoin Core. It is the single most important factor besides mining in sustaining the decentralized infrastructure of the network. Computers actively running Bitcoin Core are called full-nodes.

Bitcoin Core is a peer-to-peer program that allows the blockchain database to be propagated across the network. This database ensures that all transactions are valid and eliminates the possibility of double spending Bitcoin.

Bitcoin Core enforces the original Bitcoin rules. Even before the first Bitcoin was mined, the original cryptographic riddle limited the amount of Bitcoin to ever exist to 21 million. Any block creation attempts without a proof of work that follows this rule is going to be denied.

The consensus is the main feature that keeps the network running smoothly. This means that the blockchain database is same across all full-nodes (computers running Bitcoin Core). If consensus is broken at any moment, the computers quickly identify the culprit and withold verification from that block.

It works to incorporate every new block in your node, by examining the proof of work and reenacting the scenario. If it gets the same results, the block is accepted and incorporated in the blockchain. If other computers on the network, that are running Bitcoin Core consider a transaction to be invalid it is not processed into the blockchain.

This is the process that takes place every 10 minutes, as the new blocks are usually finished in this time-frame.

For you, as a user, it can allow you to generate new Bitcoin wallets and secure them properly. It offers more versatility than most online-based wallet services. Lots of people think that Bitcoin Core is the most secure option to store your Bitcoin safely and with good reason.

Unlike other solutions, Bitcoin Core gives complete control over your Bitcoin at any given moment. It creates the wallet files, as well as enabling you to set your own passwords. These passwords indicate control over the Bitcoin in that particular wallet, so make sure to remember it.

Beyond it’s capabilities to receive, transmit and verify transactions, Bitcoin Core also acts as a conduit, supporting other computers on the internet through the peer-to-peer protocol. Just by running Bitcoin Core on your computer, you support the whole network and add to its stability.

At the start of 2017, when this was written the total size of the blockchain was approximately 96 GB worth of data. This means that running Bitcoin Core will take up at least 96 GB on your hard drive. Before trying to install this program, make sure to check how big the blockchain is currently.

Bitcoin Core is the only solution that offers supreme safety features for its users. All of the other options are vulnerable to a variety of attacks, while Bitcoin Core remains safe.

If you want to learn more about Bitcoin Core, you can visit the official website.