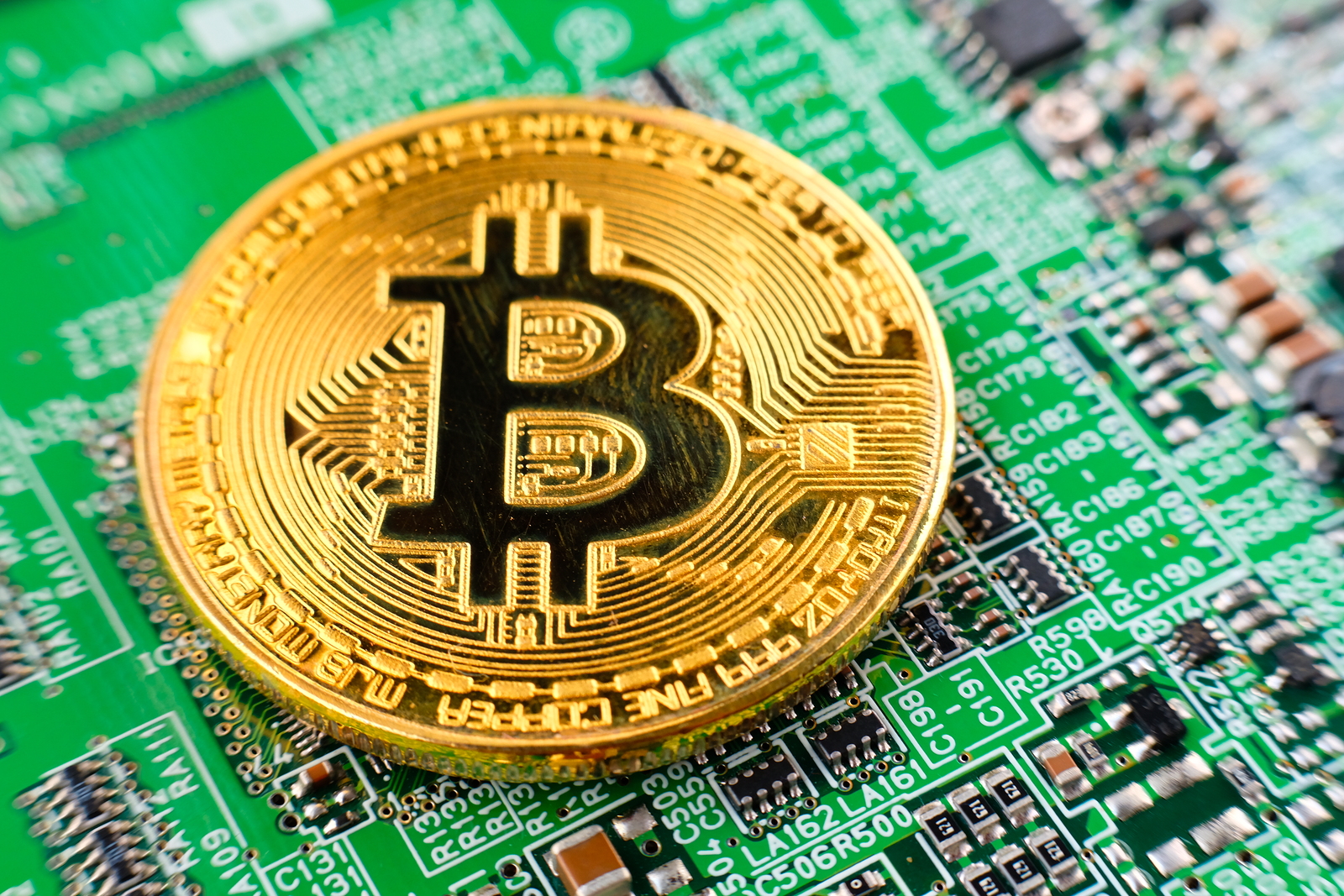 More than ever there is debate among crypto advocates over the future of Bitcoin. Some assert that its future as the flagship blockchain asset is secure, whereas others claim that it will eventually lose its top status to a better designed altcoin. Now that a market recovery appears to be underway, the critics are becoming more vocal in arguing that Bitcoin’s days are numbered. Regardless of whether or not these naysayers are correct, they are influential, and their opinions are adding a unique perspective to the cryptocurrency revolution.

There is no shortage of recent criticism about Bitcoin’s perceived technical limitations. For example, four Hungarian computer scientists have just published “A Cryptoeconomic Traﬃc Analysis of Bitcoin’s Lightning Network,” where they claim to have created a simulator to model high-traffic use of the second-layer scaling protocol. The results, according to their study, are not good. The team concludes that the Lightning Network does not generate enough income to make node operation economically viable, nor does it provide adequate privacy.

Bitcoin’s massive energy use, increasingly centralized mining pools, and lack of advanced capabilities such as smart contracts have always been points of dispute by crypto advocates. Now that blockchain is emerging from its status as a fringe technology, these issues are far more relevant. It is thus not surprising that cynics are becoming more outspoken. After all, during the 2017 bull run Bitcoin’s shortcomings were on full display, and market share suffered. With all signs pointing to this year being a major turning point for adoption, Bitcoin must prove that it is ready for mass use.

Outside of the technical sphere, Bitcoin is increasingly under fire from politicians and economists. Euro Pacific Capital CEO and long-time Bitcoin hater Peter Schiff is now frequently tweeting disparaging remarks about the crypto, and Lending Tree Chief Economist Tendayi Kapfidze recently called it a “scam” and a “ponzi scheme.” Although such statements are hardly new, they are appearing with greater frequency.

Whereas Bitcoin has very notable faults, unfortunately it can be difficult to distinguish legitimate criticism from self-serving misinformation. News and social media has become rife with advocates on all sides of this issue that are more interested in spreading propaganda than facts. Such an environment causes confusion for newcomers and brings down the entirety of the blockchain space. Hopefully as adoption grows this form of tribalism will come to an end.

It is worth noting that despite the critics’ arguments, Bitcoin has proven to be a remarkable investment for most of its history. Since its release in 2009, it has only spent about eight months over its current price of around USD $8,000. For the rest of the time, purchasing and holding would have been profitable.

The next twelve months promise to be among the most productive in the blockchain space, and Bitcoin is sure to face significant competition and challenges. It is thus reasonable to assume that skeptics will continue to be vocal. Nevertheless the flagship cryptocurrency has a consistent track record of resiliency. Moving forward, a balanced approach is clearly needed when evaluating and seeking to predict its future potential.