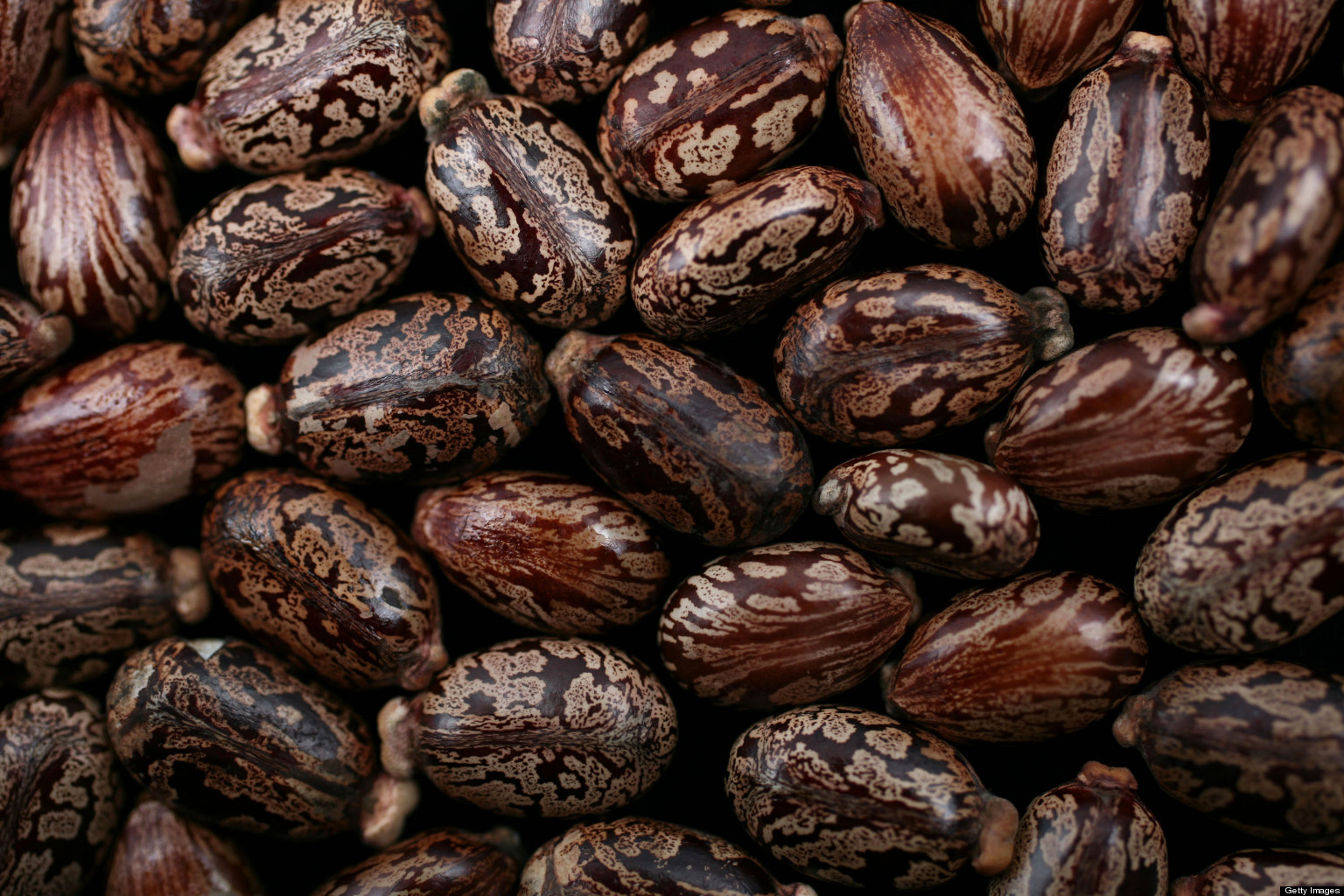 Bitcoin extortionists have been around for a while, and their market has managed to reach peak values during recent years, yet cyber-experts from all around the world alongside with the police have managed to lower the success of the trend.

Most of the times, extortionists worked by infecting the computers of both institutions and individuals, and then asking them to pay a certain amount in bitcoin, to regain access to their machine. If the sum was not paid, the data would’ve been deleted, thus wrecking-havoc, especially for companies which consider their data crucial.

However, recent reports indicate that a new form of extortion was just tried out, by a bio-terrorist. It seems like the Indian IT giant, known by the name of Wipro, recently received a bitcoin ransom demand that if not paid, would trigger a series of biological attacks on their campuses. Local media agencies operating in the region have stated that the attacker demands a total of 5 billion rupees, which is the rough equivalent of $77.7 million dollars, in bitcoin.

The extortionist, in this case, stated that if the sum isn’t paid by the 25th of May, a Ricin-based attack would be made, by contaminating food, and the washrooms in the Wipro campus. For those who do not know, ricin represents an incredibly toxic substance, produced in the form of beans, which can kill an adult within a couple of days, after having been administered a small dose.

Reports indicate that the extortionist is willing to send a two-gram sample, to prove that his intentions are indeed real, and this isn’t a simple hoax. A similar incident happened back in 2013, yet that particular one was proven to be nothing but a hoax.

Local authorities have been alerted, and they’re doing everything that is possible to make sure that the bio-attack will not be carried out, but also that the extortionist, who may be simply bluffing, won’t get the $77.7 million dollars he asked for. In the meantime, security has been tightened around the company’s campus and offices throughout the country.

Based on everything that has been outlined so far, what are your thoughts on this possible ricin-based extortion attempt? Let us know your thoughts in the comment section below.