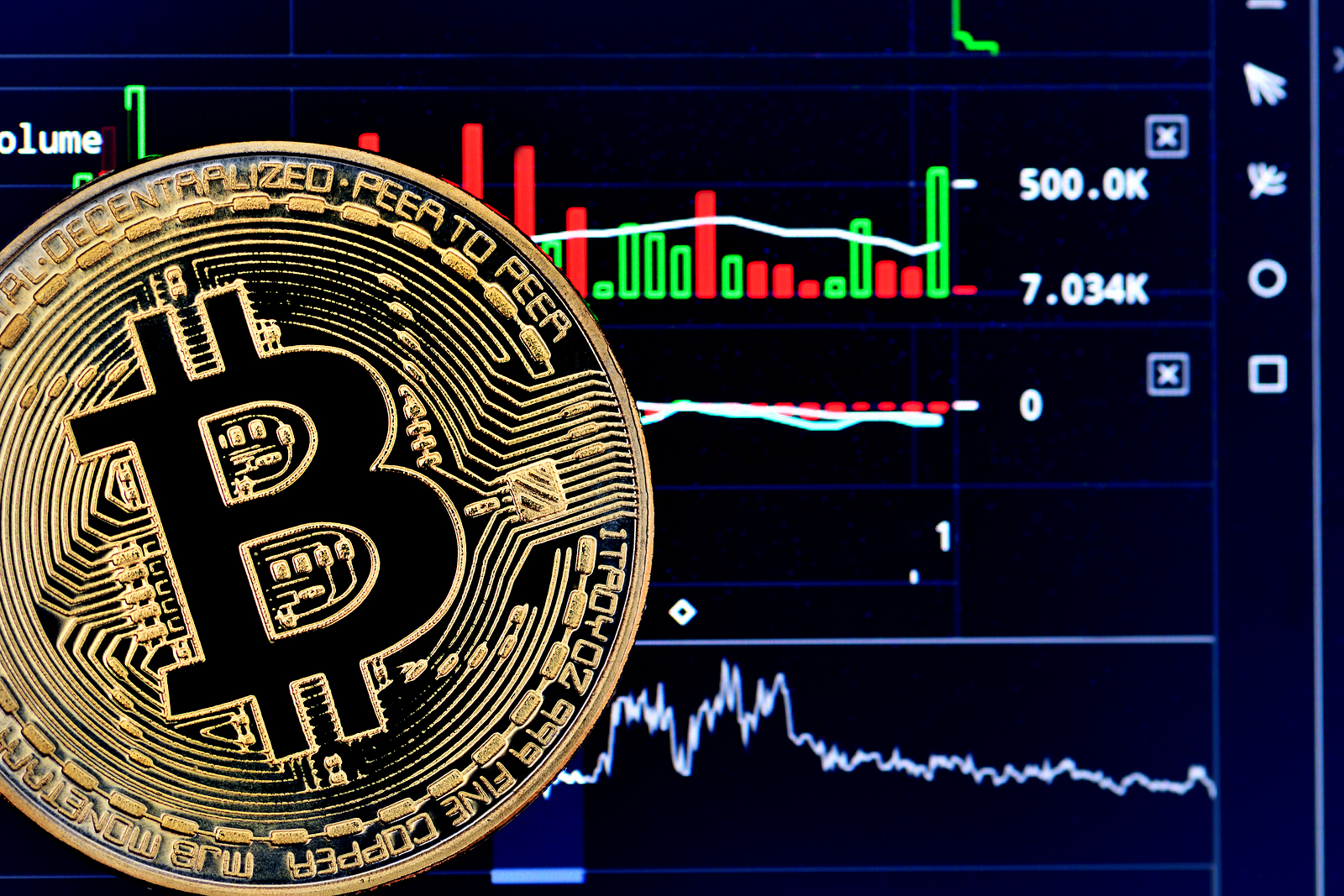 The number of Google users who search for Bitcoin-related information dropped about 80 percent since the beginning of the year. According to a report from Bloomberg, the reduction in the number of queries for this cryptocurrency is traced to the fluctuations in prices, spikes, and other trade correlated activities.

Bitcoin gained high value last year but fell in the previous two months of 2018. However, the price has started regaining some value at the moment.

Regarding the reduction in Google searches for the cryptocurrency, Nick Colas, the co-founder of Data trek Research, attributed it to the spike and decline in Bitcoin and its related activities.

Colas who described Bitcoin as “the gateway drug of cryptocurrency,” further stated that movements in the Bitcoin market are in sideways when compared with new investors putting their funds in the market.

According to him, investors are now diverting their investments into other alternative cryptocurrencies, like Ethereum, and Litecoin, among others. Hence, Google search has indicated a rise in the percentage of search on these Bitcoin’s rivals.

“So far it’s been a very reliable indicator, it showed us the way up and now it’s showing us the way back down.”

Colas further added that he does not see a quick recovery in Bitcoin price, as there is a slim likelihood of a spike in the percentage of searches for the coin.

While it is true that Bitcoin has lost a considerable percentage of its last year’s gain, however, this cannot be entirely linked with the reduction in Google search on the coin. The latter cannot be a complete yardstick to predict all investments about the digital currency.

The search from Google usually represents individuals and retails investors’ interest in the coin. It does not reflect broader institutional investors and how their investments affect the chart.

Analysts, who are close to these large institutional investors, have revealed how hedge funds are allocating vast amounts of investments in cryptocurrencies.

According to one of them, precisely an analyst from the CNBC’s Fast Money, the price of Bitcoin will soar again when investments from these substantial hedge funds get injected into the market. He further noted that there are only $22 million wallets globally, but with too many brokers.

However, the view from the opposition, on the low Google search on Bitcoin, argues that the coin cannot be compared in the same way in which investors show interests in other traditional legal tenders. According to them, there are a large number of Bitcoin investors who don’t need to search on Google before investing their funds.

The view further argues that many interested investors go to Reddit threads directly and look for deals that suit their portfolios. They are also provided with information from subreddits they follow, coupled with advice from Bitcoin advisors they follow on social media, like Twitter. Hence, Google search may be regarded as an outdated tool that cannot totally gauge or predict the volume of investments and may have a lacuna in need of accurate trend study for analysts.

Ali Qamar is a privacy, blockchain and cybersecurity enthusiast, his work has been featured in many major tech and security blogs including InfosecInstitute, Hackread, ValueWalk, Cryptodaily, Intego, and SecurityAffairs to name a few. He runs SpyAdvice.com currently. Follow Ali on Twitter @AliQammar57