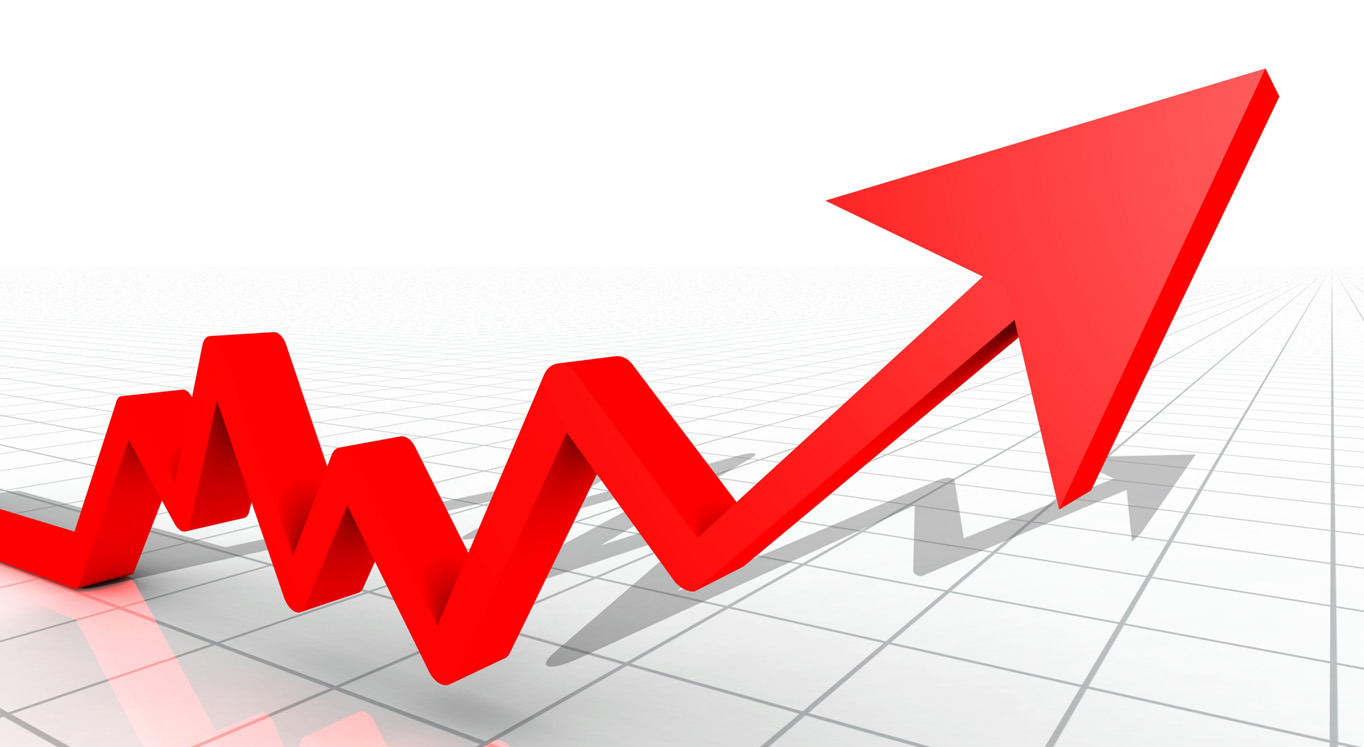 Lots of things inflate: money, balloons, coins, but can bitcoin inflate over time? If you’re interested in the answer to this question, we’ve got all the information you need here, and more!

Traditional inflation by increasing the circulated volume will not happen to Bitcoin- the maximum value is set at 21 million, and once it gets there, no more blocks rewards given to the miners will occur. At that time, it’s assumed that people will only mine for
transaction fees. Bitcoin is mostly immune to all types of inflation, but some kinds like fractional-reserve banking can still happen; however, even that’s difficult, as the blockchain is public and everyone can see deposits and make sure that all deposits are correctly recorded.

Even if it did happen, you can spot it without much effort and walk away very easily. Due to the public blockchain and many other factors, Bitcoin is mostly immune to most kinds of inflation, such as M1/M2/M3/MZM inflation.

What about the price?

The price of bitcoins will change over time, and nobody has a crystal ball that can predict the price, but it’s generally expected that the price of Bitcoin will increase over time. Because some economists refer to inflation as a rise in price, the terms for inflation can be quite confusing sometimes, but in this case, inflation is being referred to as monetary inflation.

Price inflation is a different matter, however, as Bitcoin’s price will go up or down by an unknown amount due to market forces. Because Bitcoin is divisible to eight decimal places, it’s also possible to send people as little as a single Satoshi, which means Bitcoin can operate as a low-cost currency or a high-cost currency, the potential uses are quite broad.

Bitcoin’s price is subject to price inflation as prices and demand are shifting every day, but monetary inflation is less likely to happen because of Bitcoin’s fixed supply. We hope this article has helped you in some way, shape or form, and if you liked this article, continue reading our latest content.