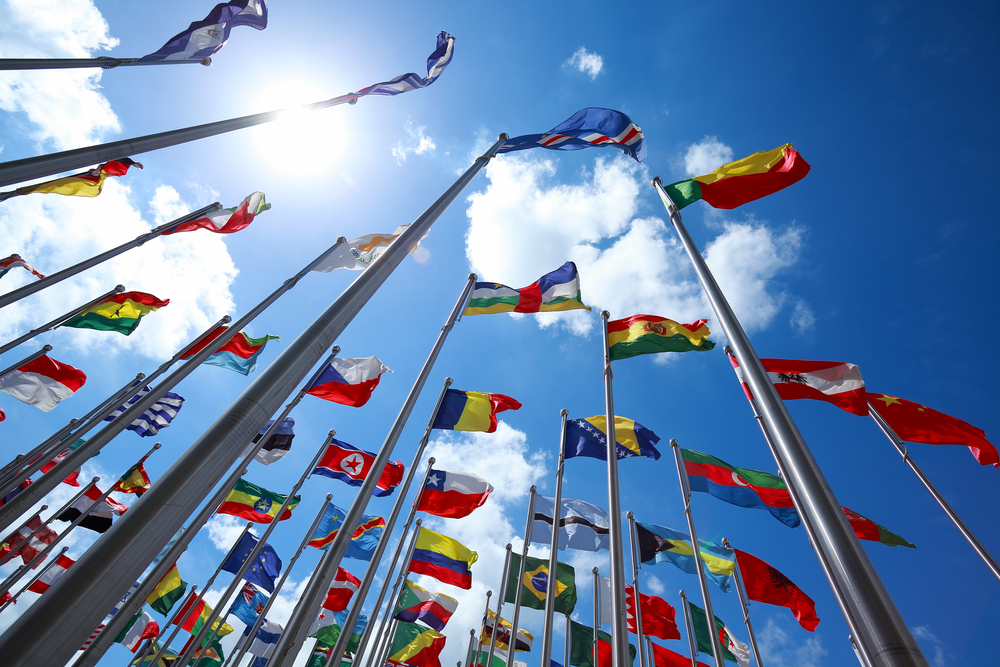 Bitcoin is one of the most favored digital currencies in the world today. Bitcoin’s ease of use and degree of anonymity involved in the transactions lends itself to its increasing popularity. However, a firm declaration cannot be made as to the legality of Bitcoin in all jurisdictions. Though they are highly popular and though many well-known vendors have started accepting Bitcoins as a payment method, many countries still do not acknowledge Bitcoin’s validity. If you want to deal in Bitcoin, you will have to check with the rules and regulations in your respective countries and then proceed such that you don’t get caught in any legal complications. In some countries, Bitcoin is banned. So, you need to be very cognizant of the accompanying legalities when using or trading these coins. Provided below is broad overview regarding the legality of Bitcoins in various countries around the world and some links where you can get more information regarding the rules.

Bitcoin is a decentralized digital currency that is not governed by a centralized authority of exchange. Therefore, the value can fluctuate widely within a very short span of time. The central banks or the national governments have make some decisions to ban Bitcoin due to an inbuilt fear or ambiguity regarding the economic effects of these coins. In spite of Bitcoins being developed in countries like the US, UK, Canada, and Australia, some nations are afraid to take the plunge because of two main reasons. First, these coins are highly volatile in nature. Second, because many illegal activities are conducted via transactions using these coins.

It is important to be aware of the illegality of Bitcoin if you are operating in one of these Countries. While some countries have laws that reject trading in bitcoins upfront, some have clearly specified that they or their banks would not support any transactions involving Bitcoin. This leaves citizens of these countries no other choice except to stop using Bitcoin completely. Here is a comprehensive list of countries that have banned Bitcoin to a certain degree.

1.   Iceland
The Central Bank of Iceland, during 2014,  clearly banned Bitcoin stating it is against its Foreign Exchange Act to engage in and encourage the use of Bitcoin. This Act prohibited the use of Bitcoin in the country mainly because of the coins’ potential to destroy the national currency of Iceland. However an important point to note here is that Iceland is against the use of Bitcoin; not against the use of cryptocurrencies. This is evident from the fact that the country launched a new cryptocurrency named Auroracoin recently to bring in a fresh change to the monetary system of Iceland.
2.    Vietnam
The Vietnamese Central Bank and the State Bank of the country conducted many discussions over Bitcoin ever since it came into the picture. They finally released a statement in 2014 stating that these coins were illegal and should not be used by financial institutions and individuals. The Government of Vietnam also said in its statement that Bitcoins could bring about money laundering and other criminal activities as a result of their anonymous nature.
3.    Bolivia
The Central Bank of Bolivia, known as El Banco Central de Bolivia, confirmed in its official statement in 2014 that it was illegal for citizens and financial institutions to use Bitcoin as they are not issued or controlled by a centralized agency.
4.    Kyrgyztan
The National Bank of the Kyrgyz Republic, during its 2014 official release, confirmed that the use of digital currencies like Bitcoin and other altcoins is considered illegal and that people found to be engaged in using these as payment modes would face legal consequences.
5.    Ecuador
While most of the other countries banned Bitcoin due to fear of volatility or anonymity, Ecuador was the only country that banned Bitcoins for the most justifiable reasons. It banned the use of these coins because it was in the process of establishing its own national currency and clearly didn’t want any other form of currency taking economic control in the country. Bitcoin was banned as it got a large number of votes in the general assembly.
6.    Russia
There is no law in Russia that clearly bans Bitcoin. However, the Russian Government has mentioned in various places that the use of digital currencies is banned in the country. Also, websites that deal with Bitcoin were blocked by the Russian Government giving a clear indication that the country was clearly not in favor of digital currencies like Bitcoin. This is further highlighted by the fact that this was happening at a time when the national currency was slowly recovering from a disastrous period.  In a nutshell, in spite of there being no law regarding restriction of Bitcoin in the country, the Russian Government still bans the practical use of coins. There are plans to come with up an official rule or release soon regarding the legality of these coins.
7.    China
China’s take on the legality of Bitcoin in a completely different manner from any of the countries that we listed. Banks and other financial institutions are banned from using Bitcoin in China. However, individuals can use these coins to trade among each other. Since it is the most populous country in the world, China is one of those places where Bitcoin markets are found in large numbers today. During 2013, the People’s Bank of China issued a release where it asked all the banks and other commercial companies to stop dealing with Bitcoin with immediate effect.
8.    Bangladesh
Bangladesh has strict money laundering laws in place. Therefore, it doesn’t encourage the use of Bitcoin. According to a 2014 statement from the Bangladesh Bank, people could face imprisonment if they are found dealing or trading in Bitcoin.

Now, let us take a look at the countries that have accepted Bitcoins as a viable mode of payment. In this list, certain countries have openly welcomed the use of Bitcoin with the help of amendments in their legal provisions; however, some countries have strictly warned people and institutions about the risks involved with using Bitcoins and have stated that people may use it at their own risk. The good thing, though, is that they have not issued a ban on these coins.

The above mentioned countries do not form an exhaustive list.  This is just a broad overview of some of the major nations that have accepted or rejected Bitcoin. All of these countries have, in one form or another, sent out notices and releases to individuals and financial institutions in their respective nations about the undue risks associated with Bitcoin.