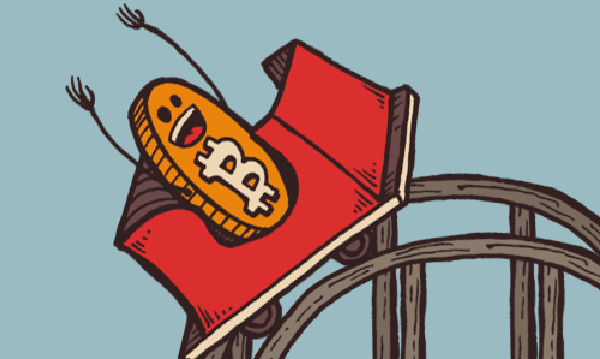 Bitcoin markets seem to be on a volatile state after a slight correction preceded quite a bit of sideways trading. Large orders easily move the price up and down as traders seem to be following market movements with little to no hesitation. 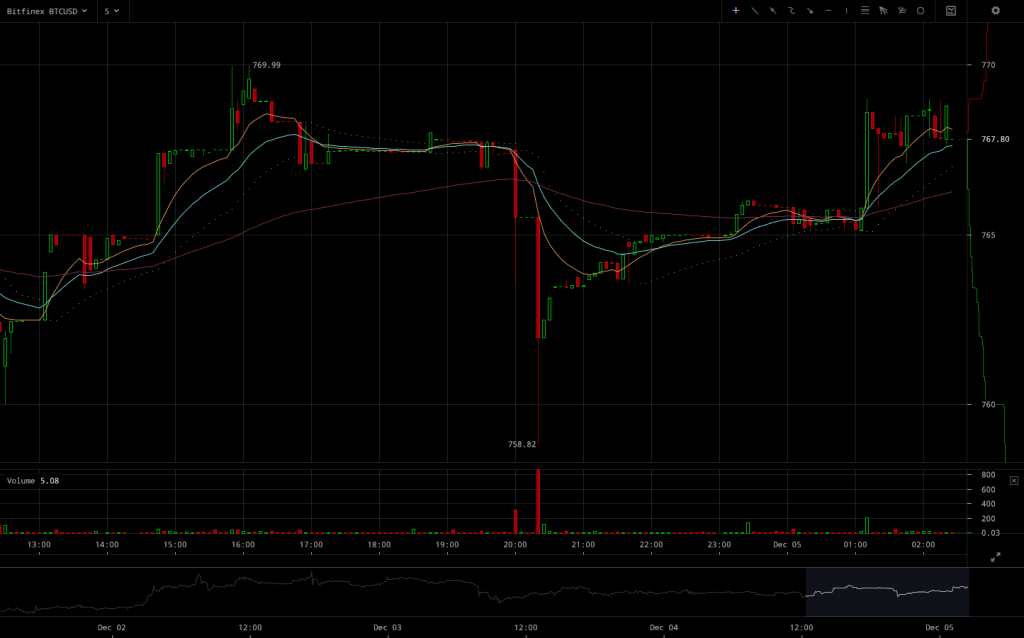 As seen in the above Bitfinex BTC/USD chart, the effect of volatility has become apparent. The price almost managed to climb up to $770 with relatively small buy orders, only for selling pressure to set in. One could argue that profit taking has started taking place as sell orders have again started being distinguishable among the market’s movements.

While the price has yet to reach $750 levels since the 3rd day of December, this support level seems to be holding back at the moment. If more sell orders of the size we saw earlier today go unmatched, further price falls shouldn’t sound surprising. 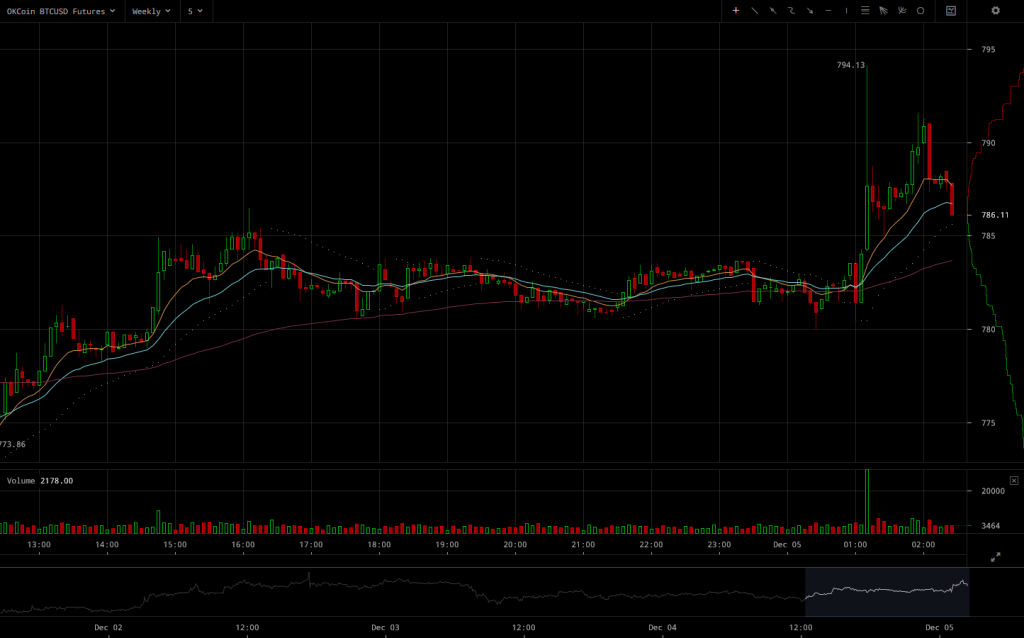 Oddly enough, futures traders don’t seem to be too concerned about the recent volatility. As one can see in the above OKCoin BTC/USD weekly futures chart, the market rushed to push the price up following a spike in live BTC/USD rates.

The lack of concern of futures traders might be indicative of how some traders are actually counting on a continuation of the bull run sooner or later. However, that’s something that seems increasingly unlikely as BTC/USD markets keep fiddling with the newly established support levels.

Overall, traders seem to be indecisive over what the next market move could be. Current market movements might indicate further corrections after the recent spike aren’t that unlikely, yet many futures traders seem to be counting on a more bullish outlook, which wouldn’t be too unlikely if buying pressure made another surprise appearance.