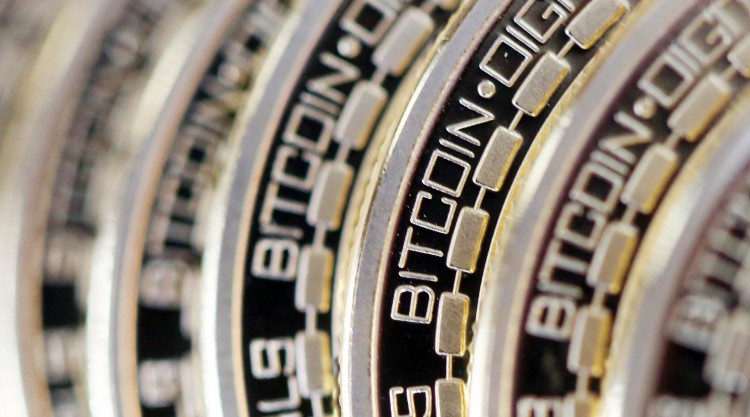 According to recent reports, it seems like the Huiyin Group in China, has just announced the release of the Huiyin Blockchain Ventures, also abbreviated as HBV, a subsidiary fund that is meant to focus on investments being carried out in the bitcoin sector.

Reports indicate that the HBV will launch with a total of $20 million worth of committed capital, and will look for worthy companies that they can invest these funds in. The main idea behind the group is to gradually improve the state of the blockchain ecosystem, thus carrying out multiple investments in new use cases, but also in infrastructural projects.

In a recent press statement, the manager of the HBV stated that: “We are seeking to invest into bitcoin-related companies to help enrich the industry, as we see a large opportunity for a return on our investment. As the bitcoin industry continually matures, the use of bitcoin will continue to grow and proliferate in China, as well as the rest of the world. HBV intends to be at the forefront of this technology as it continues to gain traction globally.”

It seems like the firm has already started their investment venture, as they have backed the popular Indian bitcoin brokerage company known by the name of Unocoin, but also a content monetization platform known as Yours, alongside with Purse.io, the popular bitcoin-based e-commerce marketplace provider.

The decision to start investing in bitcoin and blockchain-based business has come after an announcement from the company, in which the Huiyin Group stated that they are ready to start getting involved in the technology market. In the past, the investment group has focused on vastly different niches, such as energy, real-estate and agriculture.

Another important representative for the company has declared that the Huiyin Group is preparing to announce even larger investments in the blockchain and bitcoin ecosystem, in the next couple of months. It finally seems as investors in China are ready to stop trading the digital currency, and carry out actual investments in bitcoin and blockchain companies.

Based on everything that has been outlined so far, what do you personally think about the investment fund of the Huiyin Group? Let us know your thoughts in the comment section below.