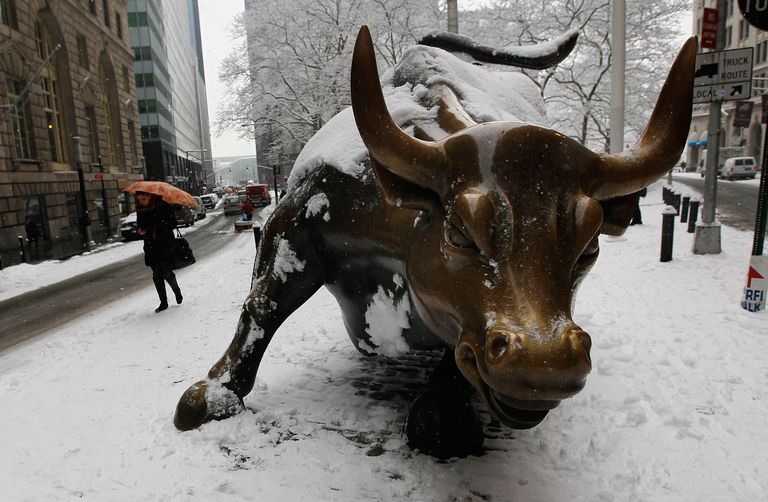 Bitcoin’s price reached surprisingly high levels in today’s trading session. The major spike BTC/USD markets went through even made it into mainstream news. 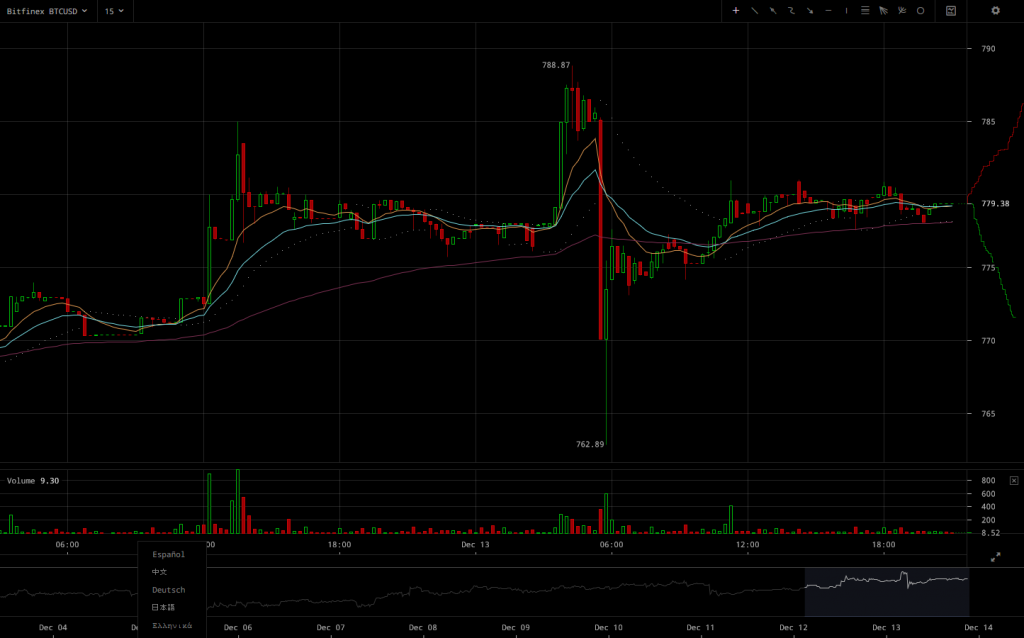 On the long run, it looks like Bitfinex BTC/USD has been on a continuous uptrend since the beginning of the month. And in spite of the correction after recent peak, the momentum of the market still seems strong.

The market’s sentiment is still bullish and the fact that BTC/USD markets are still trading at levels higher than the ones prior to today’s rally hints that the uptrend could just be slowing down. Overall, buying pressure still has a strong presence in the market and this is something that becomes apparent after downward spikes like the more recent one; after which upward movements ensured through buying pressure.

Futures traders seem to be following BTC/USD markets without missing a single hint, yet their rush to optimism seems to have been shattered after the recent spike was met with a large sell order that sent the price down to $775, thus bringing the rise to new 34-Month Highs from back to back buy orders to a halt. 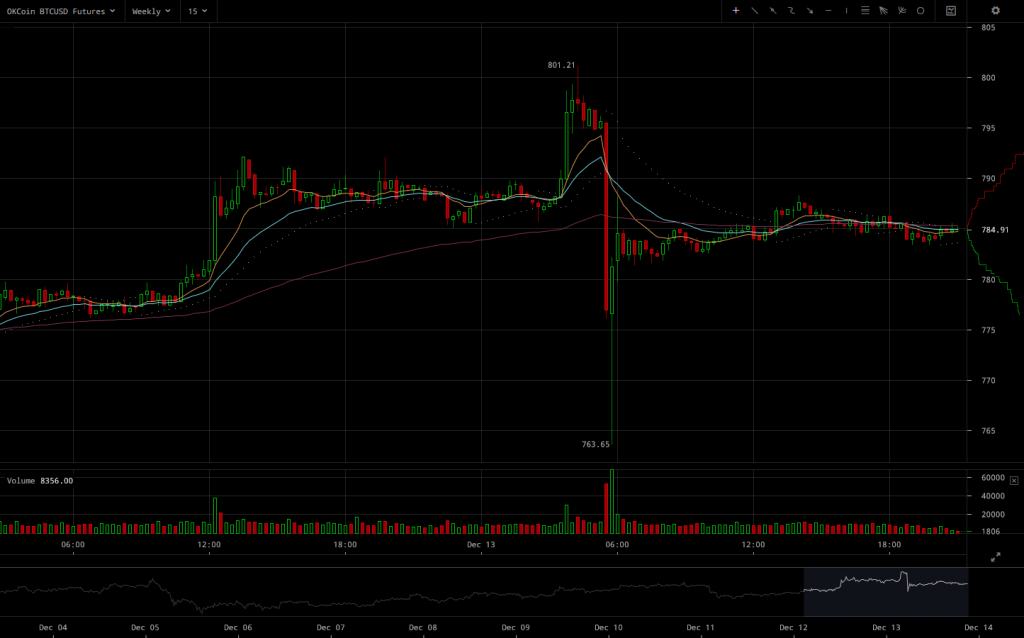 OKCoin BTC/USD peaked above $800 but only traded at such levels for a very brief period of time. Future’s prices seem to be following a more sideways pattern than live markets at the time being, but this sideways trend might be based in the expectation traders have for the former price trends to continue.

In summary, the market’s sentiment seems to have changed completely. The (more than) two year highs the market reached have sent ripples of optimism all across crypto markets, but it’s important to remember that movements beyond this point are crucial.