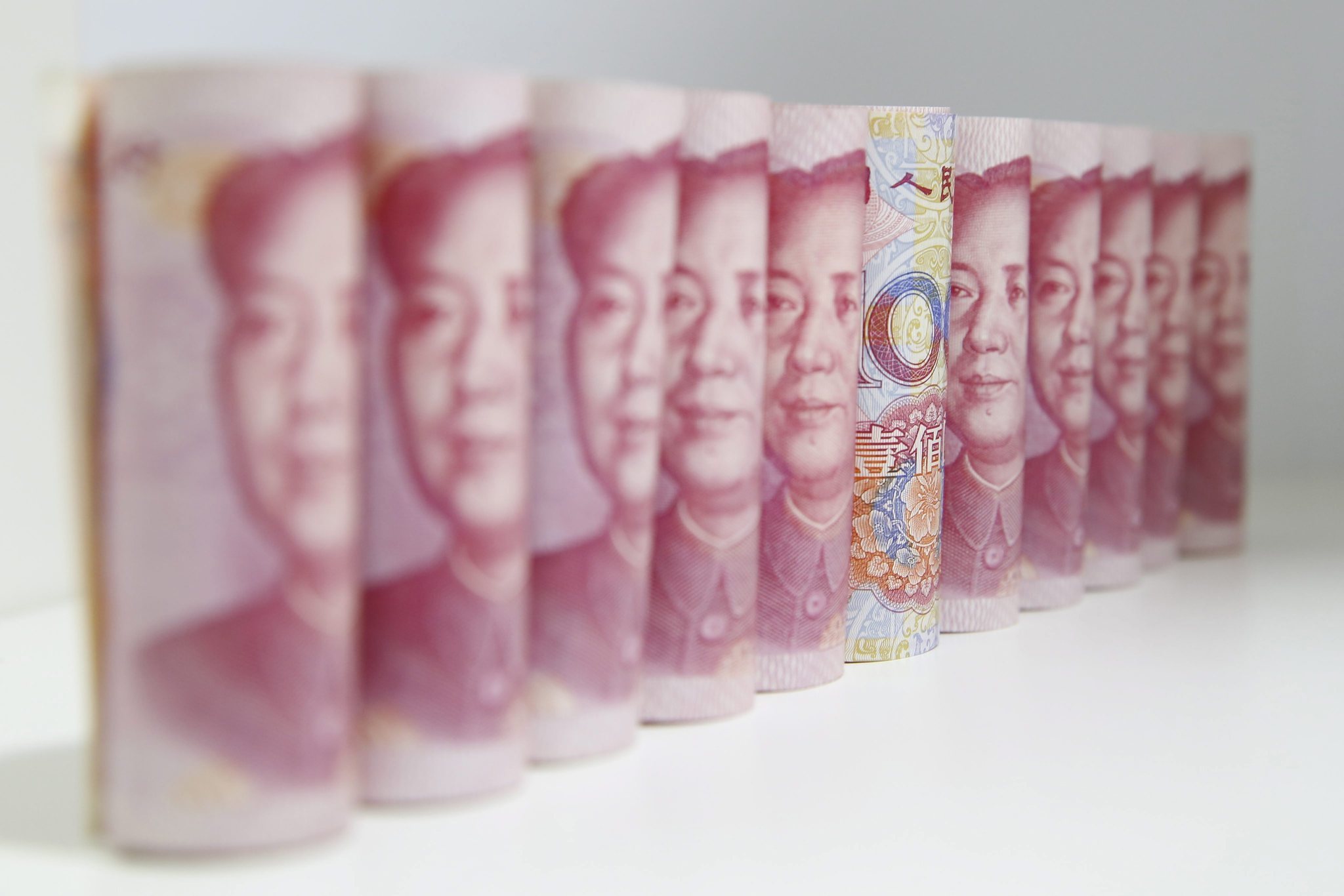 Market analysis on the bitcoin market is essential to determining the status of price volatility, which is why economic analysts from throughout the world are coming up with new ways of determining whether the currency’s price will rise or fall.

Not long ago, Kyle Bass, a hedge fund manager who became famous after he had predicted the 2008/9 economic crisis has decided to speak again. Recent reports indicate that Kyle has just predicted that the value of the Chinese Yuan will fall by around 30%. At this moment in time, there are various opinions referring to the impact that the Chinese currency and market can have on the price and popularity of bitcoin.

Based on this, if the Bitcoin/Yuan trade value surges, this will likely increase the price of the digital currency. It’s worth pointing out the fact that the large amount of capital outflow of China represents a direct result of the country’s economic slowdown, alongside with its strict capital controls, meant to keep the Yuan inside the country. In return, a considerably larger number of Chinese investors are considering the idea of storing part of their assets in bitcoin, thus increasing trading and the total value of the digital currency.

However, it’s also worth keeping in mind that a continuous investment can also lead to an over-heated economy, which is not always beneficial for currencies of all kinds. In countries with strict capital outflow regulations, Bitcoin continues to serve as a great investment instrument, but also a way of getting access to more funds, and increasing one’s assets.

While China’s economic slowdown is a serious problem for the region, it is thought that this period will soon end, and that China will gain back its huge economy, while the Yuan will once again rise in value. This represents the main reason why some Chinese traders and investors are still unsure about investing their entire capital in the digital currency.

Some have predicted that in the following weeks and months, the value of the digital currency will rise by at least $50 to $100, which is nevertheless, great news for bitcoin.

Based on everything that has been outlined so far, what do you personally think about the Yuan vs. Bitcoin battle going on in China? Let us know your thoughts in the comment section below.