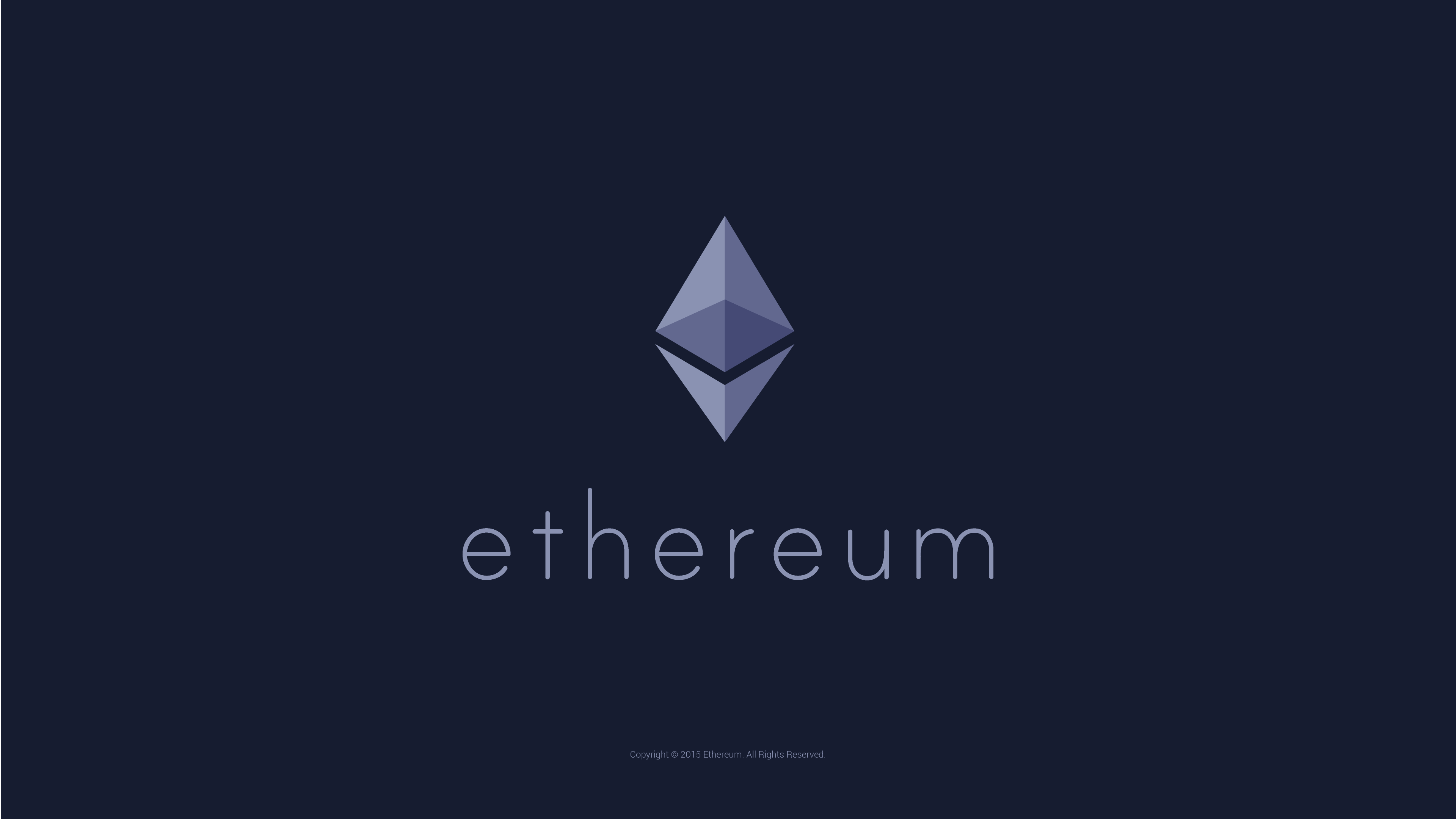 During its first months of service, Ethereum has seen a massive growth in value, with hundreds of thousands of digital currency enthusiasts from all around the world, buying some of the cryptocurrency. The concept of smart contracts, alongside with its different blockchain network still attracts investors, and developers willing to start-up new projects, yet, as the excitement has flown away, the digital currency, Ether, has fallen to its lowest point in the last nine months.

To put things better into perspective, on the 6th of December, Ether reached a new low of $5.98, representing its lowest price since the month of February. In fact in just three days, Ether has decreased by 22.9% in value, from $7.76.

The continuous drop in value has caused frustration for traders, market influencers and Ethereum developers throughout the world, thus leading many people to believe that ‘The novelty is wearing off’.

In fact, some people such as Tim Enneking, argue that regardless of the digital currency’s initial hype, it is currently behaving similarly to most of the other blockchain-based tokens available on the market.

This fall in value is understandable, considering the fact that both Ethereum and the cryptocurrency Ether, have dealt with numerous challenges since they were first released, including a couple of hard forks, and even a network split, back in early 2016.

However, volatility is still present with Ether, as the digital currency only had a temporary dip in value. Shortly after, on the 7th of December, it surpassed the sum of $8, and quickly reached $8.86 on the 8th of December. At this moment in time, it is situated at $8.11, thus falling again.

This leads digital currency enthusiasts to question whether Ethereum and its underlying digital currency do indeed have a future on the market. Based on everything that has been outlined so far, what do you personally think about the recent Ether price volatility? Let us know your thoughts in the comment section below.