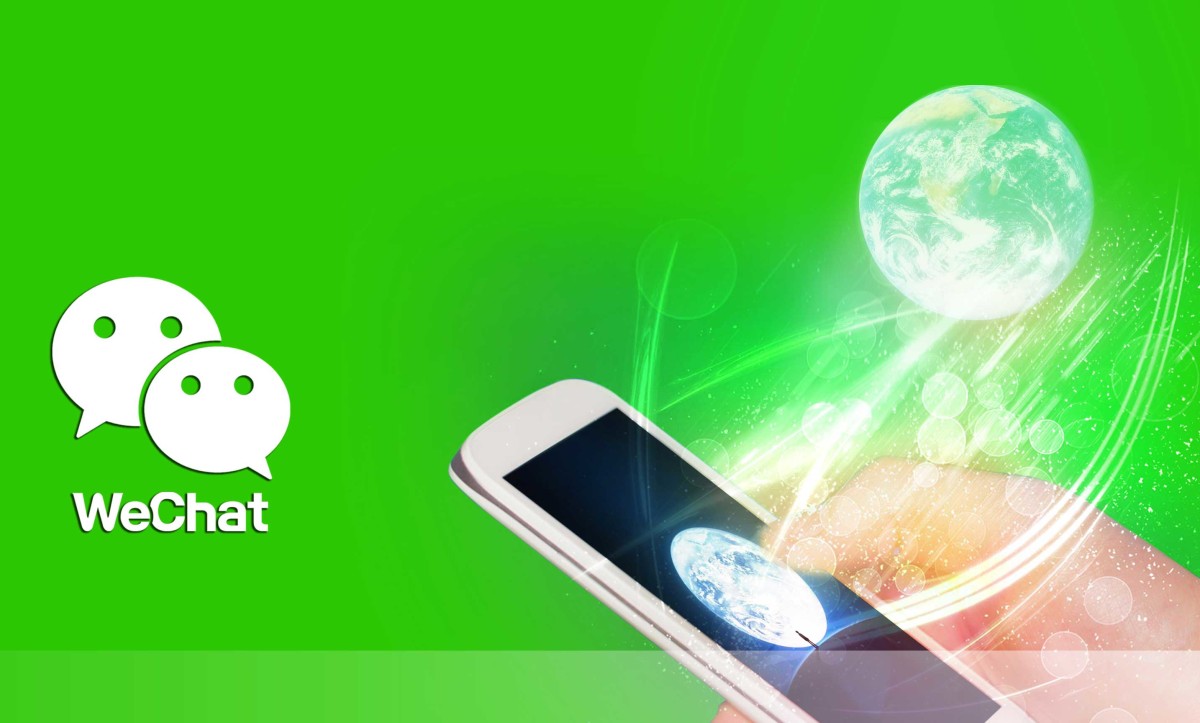 Status is giving the Ethereum Blockchain a new face with its WeChat wallet. This will be launched within the next few weeks providing an interface for Ethereum similar to common apps users are familiar with. Status allows users to call and control Decentralized Applications (DAPPS) with instant messaging from the mobile wallet. The adaptable social messaging application is also used for exploring social media updates and paying for grocery purchases.

Carl Bennets, co-founder of Status said the average person can understand this interface easily and take advantage of the benefits of digital currencies. It is a cross between a messenger and browser. It is possible to chat with the DAPPS just like chatting with peers. Status is just like the Mist Wallet of Ethereum which makes browsing and interactions less difficult. Yet, Status is more distinctive because it makes the app in such a way that it can be summoned by instant messages.

The Alpha version will be another version of what Status will offer to developers in the long-term. One unique aspect of Status is users can adopt encrypted chat made available by the Whisper Protocol of Ethereum. It is a digression from the client-server platform utilized by majority of coded messaging applications. Status is one of the first applications that use decentralized chat protocols. There are other features developers can tinker with. The user can transmit requests to stock up ether. However, Mr. Bennets cautioned against using a significant amount while this is still in the trial stages and brose current Decentralized Applications resembling Mist browser.

The mobile wallet indicates that developers are considering how consumers can make use of this technology in the future. Other wallets are present in the market although there have been few interfaces created for the ordinary person or user. A futuristic presentation slide even showed an individual flagging down a self-driving cab through instant messaging and making an ether payment.

According to the Status co-founder, he is confident that Ethereum smart contracts will remain progressing considering that bugs as well as security issues hound Ethereum. Bennets cited the DAO Collapse as an example of how developers used Ethereum when it was not yet ready for production. DAO or Decentralized Autonomous Organization controls several millions of dollars of this virtual currency. The DAO sits on around 7.9 million units of ether or $US132.7 million. This crypto-currency’s value plunged considerably because of a massive hacking attack that resulted in the decrease of value from a high of $21 to $15. This happened only within a few hours.

Nonetheless, Ethereum can prove to be a better currency for as long as there is a security standard before passing on the DAPPS to their user base. Developers continue with its efforts in enhancing the ecosystem despite the fact that security is not the major focus of Status and recent infrastructure concerns.

Another Blow for Ethereum

One of the latest occurrences to upset Ethereum was the inadvertent break of its network. It resulted into two more hard forks due to recent malicious attacks on the Ethereum system. The hard fork is a controversial method of updating public Blockchains. Some stakeholders see this as necessary to modify or bring the network up to date. Others view it as a disadvantageous process since it disrupts consensus. Besides, all network members are forced to shift to another Blockchain to participate.

Ethereum forked thrice during the last few months to patch up technical problems. The most recent one was different considering this was not implemented on purpose. The issue is Ethereum has separate protocol implementation for processing transactions on the network in step. Geth and Parity executed the cryptogram for the latest technical hard fork in a different manner. One of the effects of this move is the price of ether plunges to its lowest point since April of this year.

There have been many challenges but developers of Ethereum remain optimistic looking at all these incidents as part of the learning experience. It is also an opportunity to improve said network. These only enhance resilience but the whole digital currency community will surely be observing closely the network and succeeding forks of Ethereum.