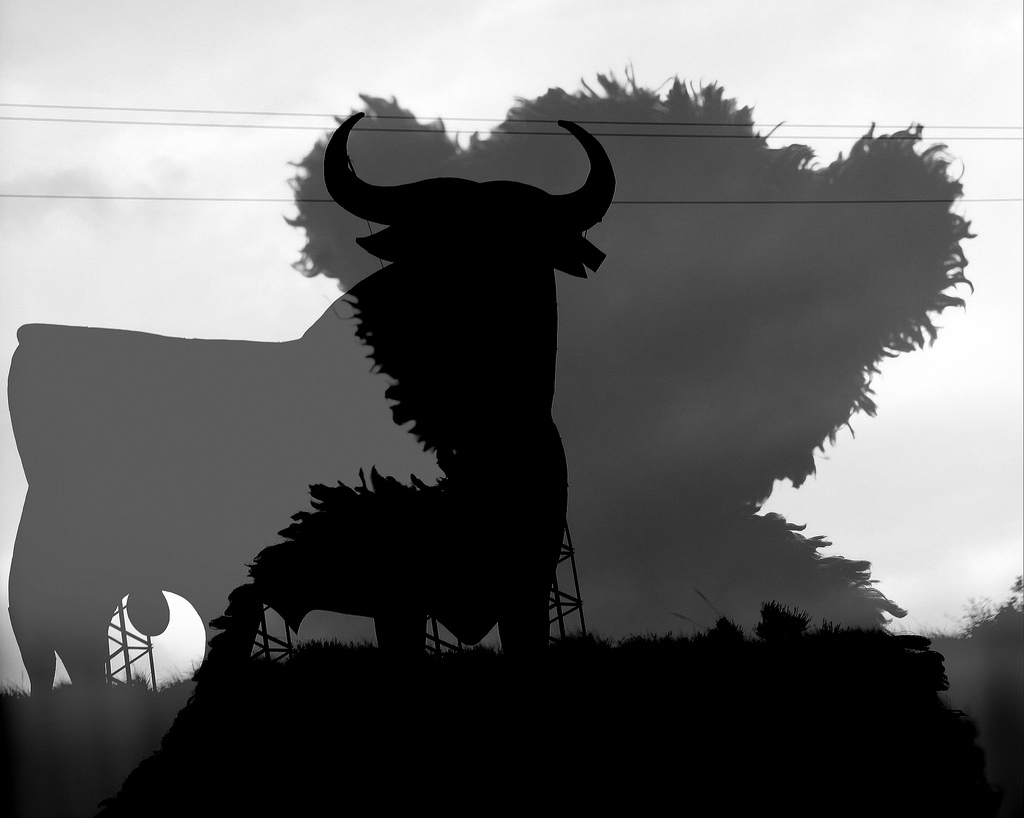 Bitcoin markets were hit by a bearish overturn not long after prices peaked above $2800 price levels. The recent bearish wave has pushed bitcoin prices down to $2600 levels is hitting markets under a market sentiment that wasn’t signaling with bearish signals after the peak above $2800 was reached. The extent of the price fall goes to show the insecurity some traders had after the rally failed to push prices any further up.

Bitstamp BTC/USD charts are indicative of how traders are responding negatively to the downward spike that lead markets to a breach of support for the newly reached $2800 levels. The extent to which the price fall could continue doesn’t seem to be limited by a multitude of factors. Other than the fact that support might be outweighing resistance by a small margin there aren’t many positive indications.

OKCoin BTC/USD weekly futures charts are showcasing how futures traders are somehow continuing to maintain a more bullish mood than live markets. In spite of the recent price fall, futures markets are maintaining their rates above live BTC/USD rates, although the spread has shrunk to almost being negligible.

Overall, the price spike that pushed bitcoin prices below $2800 appears to have made bearish traders reveal their harsh approach on the recent rally. It seems as though the underlying market sentiment wasn’t quite ready to accept another price rally as traders gave into selling as a selloff appeared to be happening at the moment.