2 min readBitcoin Price Keeps Being on the Rise 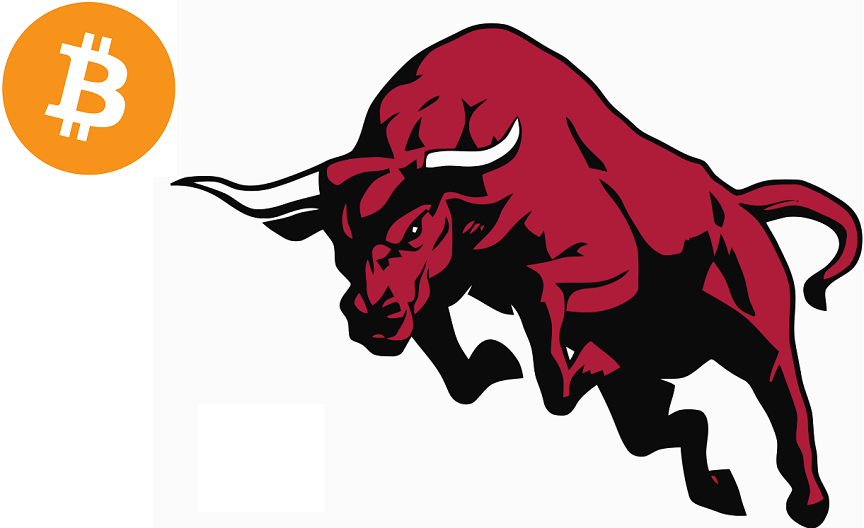 Bitcoin markets have apparently received the kickstart that’d put them in a more positive mood. BTC/USD rates have been climbing ever since resistance was broken with bitcoin’s price reaching close to $990 today.

Bitfinex BTC/USD charts make it clear that the ongoing price rally is no joke. BTC/USD rates have only kept rising throughout the preceding trading session, chewing through any resistance appearing swiftly throughout the day. And it’s not to say that things hadn’t been looking great for the potential of this rally so far, but the inability of traders to break through the resistance level of $990 appears to have signaled an increase in resistance.

Futures traders are also measuring their optimism at the current point in time. In spite of the overall positivity, futures markets didn’t have their rates stay above $990 for long. OKCoin BTC/USD charts showcase how margins between futures and live market rates began shrinking after the recent fall following the market’s failure to break through $990 levels.

Finalizing, it’d be important to highlight that at such a point a continuation of the uptrend would require a significant increase in trading volume to push back newly spawned resistance. Whilst such an outcome doesn’t seem likely many traders seem to be counting on potential support for prices close to current price levels. What’s for sure is that upcoming trading sessions will be crucial in seeing if a major price fall could be avoided.