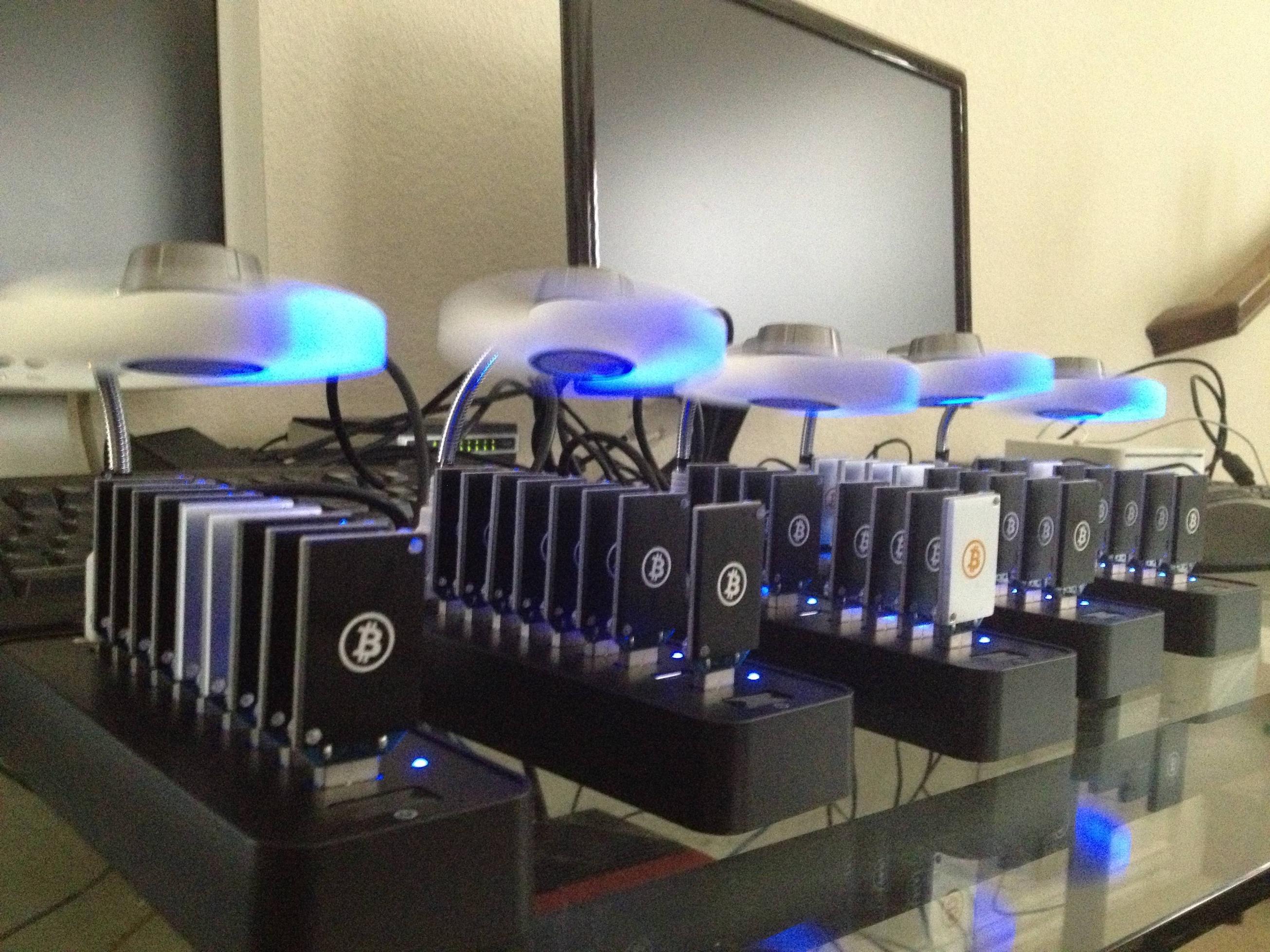 Bitcoin is the most popular among all crypto-currencies in the market. So, when it comes to choosing what type of crypto-currency is most profitable to mine, the answer that makes most sense is Bitcoin.

The fundamental question is: Which is more profitable to mine? Is it Bitcoin or any other digital currency? To find out, the first step is to understand the definition and concept of Mining.

Mining is performed to perform new units of currency. This is a rigorous task in terms of computations. Digital currency mining calls for substantial processing power which is utilized for verification of transactions. Computers do the number-crunching or complicated and long computations. Thus, computers are rewarded for solving convoluted problems in mathematics.

Studies show that Bitcoin mining during the early years can be likened to gold coins falling from the sky. Since then, it has grown from a mere start-up to a specialized and higher level financial platform. Yet, this was short-lived for today only experts with special technology can extract Bitcoin profitably. Mining remains technically viable although those with under-powered systems will discover more resources are used up for electricity than what is produced from currency mining.

The difficulty of mining of Bitcoin grows continuously as miners strive to acquire the most recent mining hardware. Is it still profitable for ordinary miners?

Cloud Mining and Other Coins

There is no way that cloud mining like cex.io will break even. It looks impossible to come up with a maximum of 0.02 coins (BTC) and resell these in the markets. Cex.io is a big crypto-currency exchange with large monthly volume that enables users to purchase or sell Bitcoin 24/7 at their convenience.

Altcoins have emerged. Altcoin means “Bitcoin Alternative” and hopes to replace or modify one Bitcoin component. Coinwarz.com says there many coins that are 4, 000 percent more lucrative than Bitcoin. Litecoin is also 2, 800 percent more profitable. This is a peer to peer virtual currency and open-source software licensed by MIT/X11.

Meanwhile, Graphic Processing Unit (GPU) demand for scrypt mining continues to increase with electronic commerce sites like Amazon.com and Newegg looking for a lot of newer and highly-efficient miners. Resale value of Advanced Micro-Processing GPUs is gaining ground as virtual currency miners rush to buy them and start mining before any version of Application-Specific Integrated Circuit (ASIC) scrypt is released.

Altcoins can be exchanged for Bitcoin through Altcoin exchanges, for example bter.com. Some of them offer an auto-sell feature which allows coins deposited into the user’s account address to be sold automatically for Bitcoin. Users can trade the Altcoin to generate more profits. So, are miners inclined to mine the Bitcoin rather than the more money-making Bitcoin?

Here are some points to consider:

Notwithstanding these developments, Altcoin mining with Graphic Processing Units are still profitable.

Bitcoin mining remains profitable for some people. It is easier to acquire cost-efficient machines with minimal energy requirements. In short, overall costs are reduced considerably. As an example, there are machines that modify settings to bring down expenditures. Potential miners are advised to conduct cost and benefit analysis to understand break-even price. This should be performed ahead of fixed-cost purchases.

The following variable must be considered:

It is important to process the analysis a number of times making use of various price levels for Bitcoin value and power cost. At the same time, change the difficulty level to determine how it affects analysis. Figure out at what specific level Bitcoin mining turns out rewarding. This will be the break-even price. Individual miners are free to become part of any mining pool. This is a group of miners who collaborate, work jointly and share profits. It is a way of increasing pace and reducing mining difficulty. Likewise, the pooled miners stand a better chance against Bitcoin mining mega hubs.

Is it still profitable?

We go back to the original query. Is Bitcoin mining still profitable? Is it more practical to mine other crypto-currencies? Choose an online profitability calculator. Choose various numbers and decide on the break-even point. Now, make up your mind if you are ready to allocate the required capital or resources for hardware purchase. Anticipate the value of Bitcoin currency in the future and difficulty levels. Once prices and difficulty go down, there will be fewer miners and easier to receive the currency. In case prices and mining difficulty go up, more miners will fight it out for fewer Bitcoin. This is a choice you have to make.