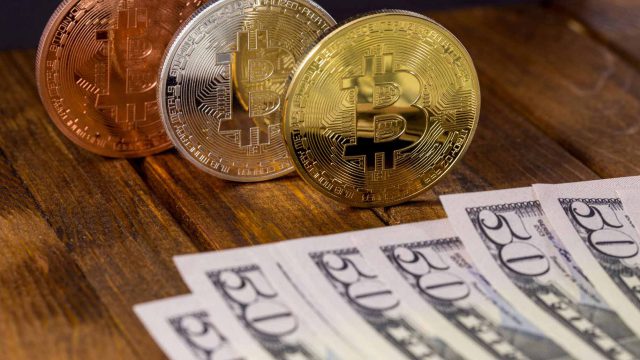 Bitcoin markets are lead by a climate of volatility with prices being moved up and down continuously by market forces. A recent downward spike that pushed the price below $900 levels was followed by a correction, with BTC/USD rates currently around $915. 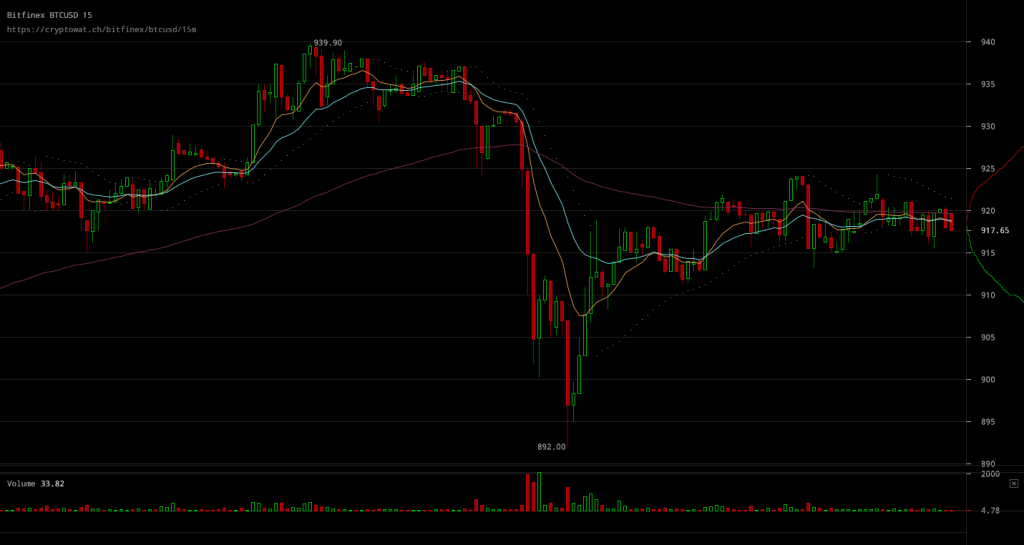 Bitfinex BTC/USD charts are indicative of how uncertainty might be a leading factor in the market once again. There obviously was some support triggered when the price suddenly reached below $900 levels but the lack of a certain trend or direction has only been leaving markets ruled by uncertainty and henceforth volatility.

The lack of a more positive follow up after BTC/USD failed to break through resistance levels at $940, in spite of reaching damningly close to such levels seems to have led to an exaggeration in movements at the opposite direction. A few large back to back sell orders pushed the price down to $905 levels before any buying pressure was able to become apparent. From there one the price kept falling only for the most recent recovery to put the price back at around $915 levels. 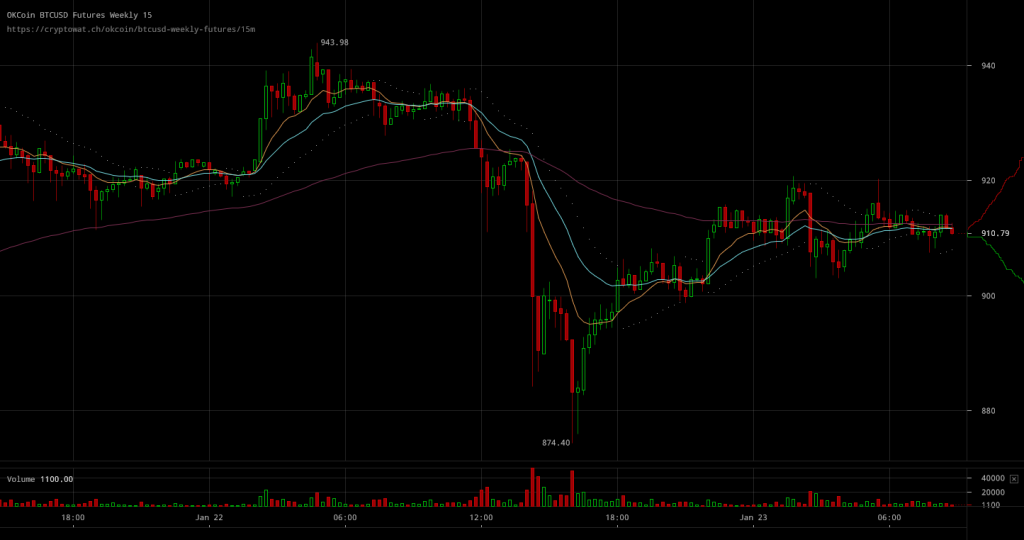 The apparent wave of negativity also took futures markets by storm. As one would expect amidst such a market sentiment, futures traders exaggerated the price fall, as it becomes apparent in the above OKCoin BTC/USD chart. Yet, the more recent recovery has left futures markets reflecting the mild positivity that the recovery showcases as a potential outlook. In spite of the lack of support, futures traders no longer feel the need to overly exaggerate downward movements, which is quite telling for the market’s potential future path.